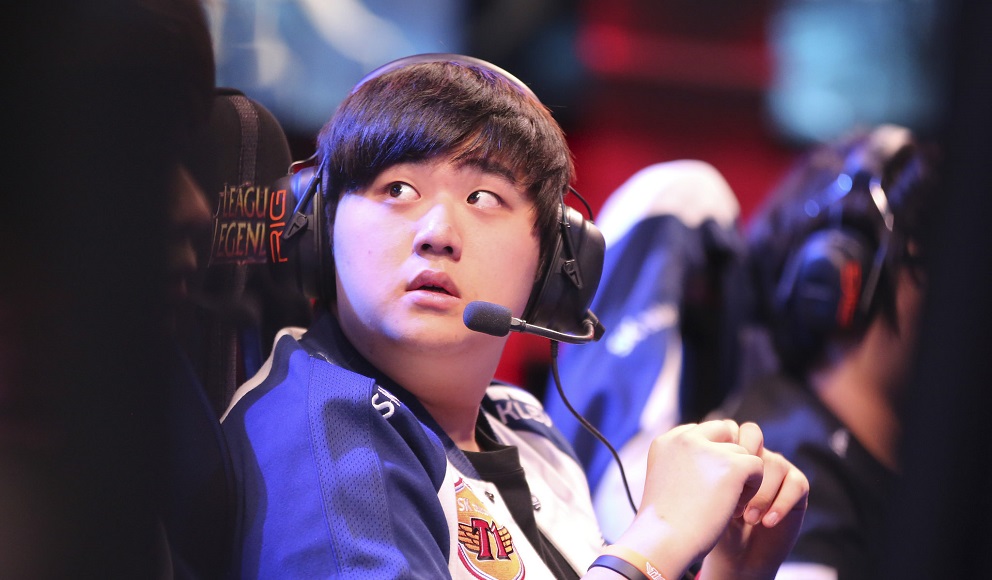 Playing as Ezreal, Bang secured this milestone-kill with some great mechanics, taking down KT’s support Cho “Mata” Se-hyeong, who was playing Thresh.

The match concluded with a dramatic win for SKT, placing them at the top of the LCK standings for now, with a rematch against KT coming up in a few days time.

Bang is a two-time world champion with SKT and looks to try and help his team qualify for MSI and then Worlds, with their eyes set on going for SKT’s fourth world championship overall later this year.