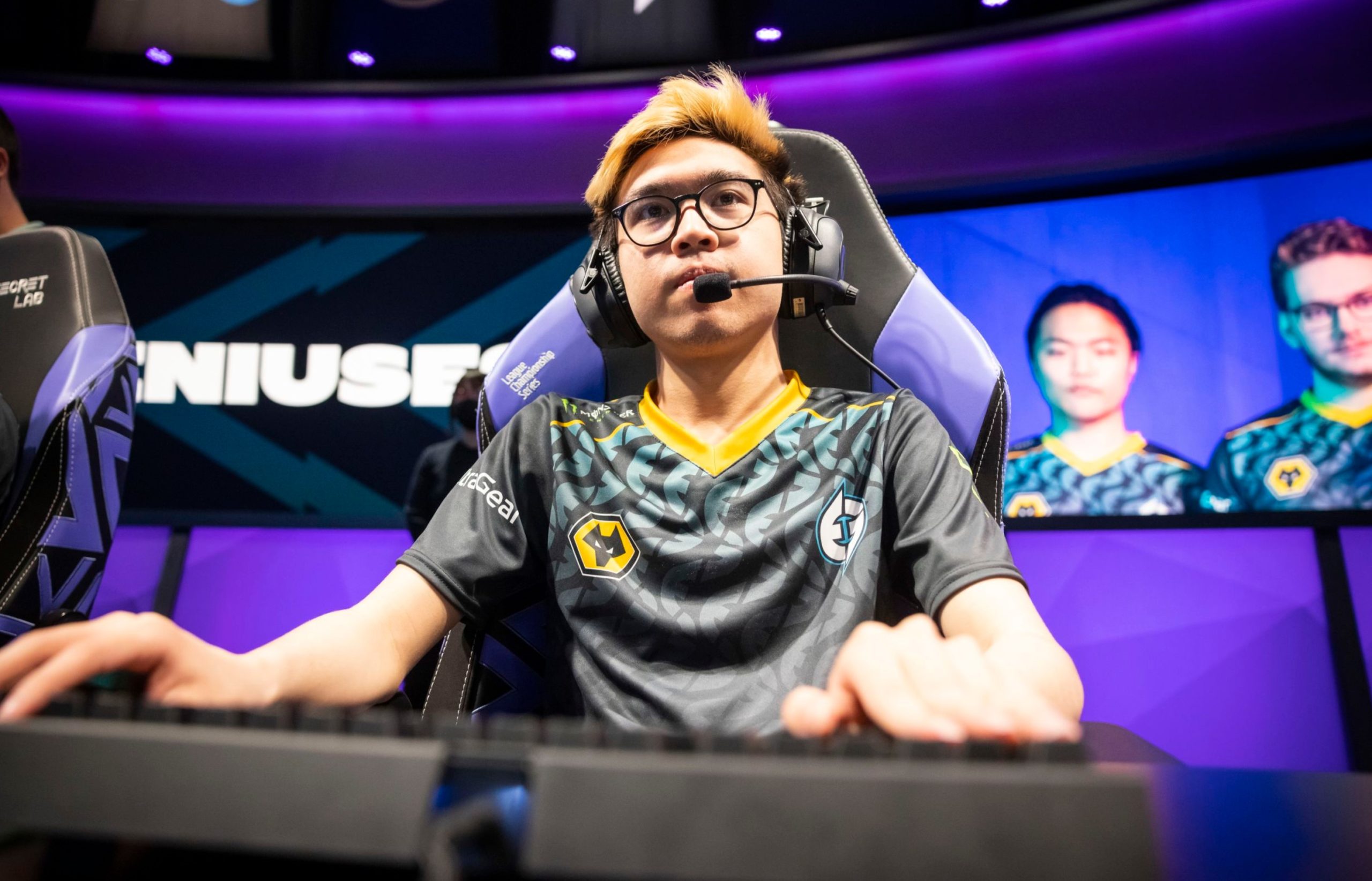 Evil Geniuses’ Danny became the first player on a professional 2022 MSI player account to break into Master today. Danny, who enters his first League of Legends international event as the esteemed ADC from the LCS’ Evil Geniuses, hit the milestone with a near 74-percent win rate—and with his support, Vulcan, unsurprisingly coming in right behind him.

Danny’s account has reached this rank after only 34 games, likely due to the elo of each Riot-given account starting higher than normal. He’s found great success on champions like Aphelios and Kai’Sa, though, in typical solo queue fashion, has been forced to off-role to support on occasion.

Danny joins the rest of Evil Geniuses in the organization’s first MSI qualification, as well as their first overall international event. By sweeping the then-reigning champions 100 Thieves in the LCS Spring Playoffs finals, EG’s roster of young and veteran talent secured themselves a spot in South Korea, where they will be facing the LEC’s G2 Esports and LCO’s ORDER in the group stage.

Evil Geniuses made waves throughout the Spring Playoffs by consistently taking down some of the most reputable organizations in LCS history, including Cloud9 and Team Liquid—doing so by also sweeping them. Danny stood out as the team’s main carry as his team continued to funnel kills and gold his way, even allowing him to secure a Baron and forthcoming pentakill as Jinx against the Liquid superteam—breaking an all-time single season pentakill record.

EG will make their MSI debut as part of Group C with G2 Esports and ORDER. While Impact, Inspired, and Vulcan each have prior international experience, this will be the first time that either Jojopyun or Danny competes in a tournament of this caliber.