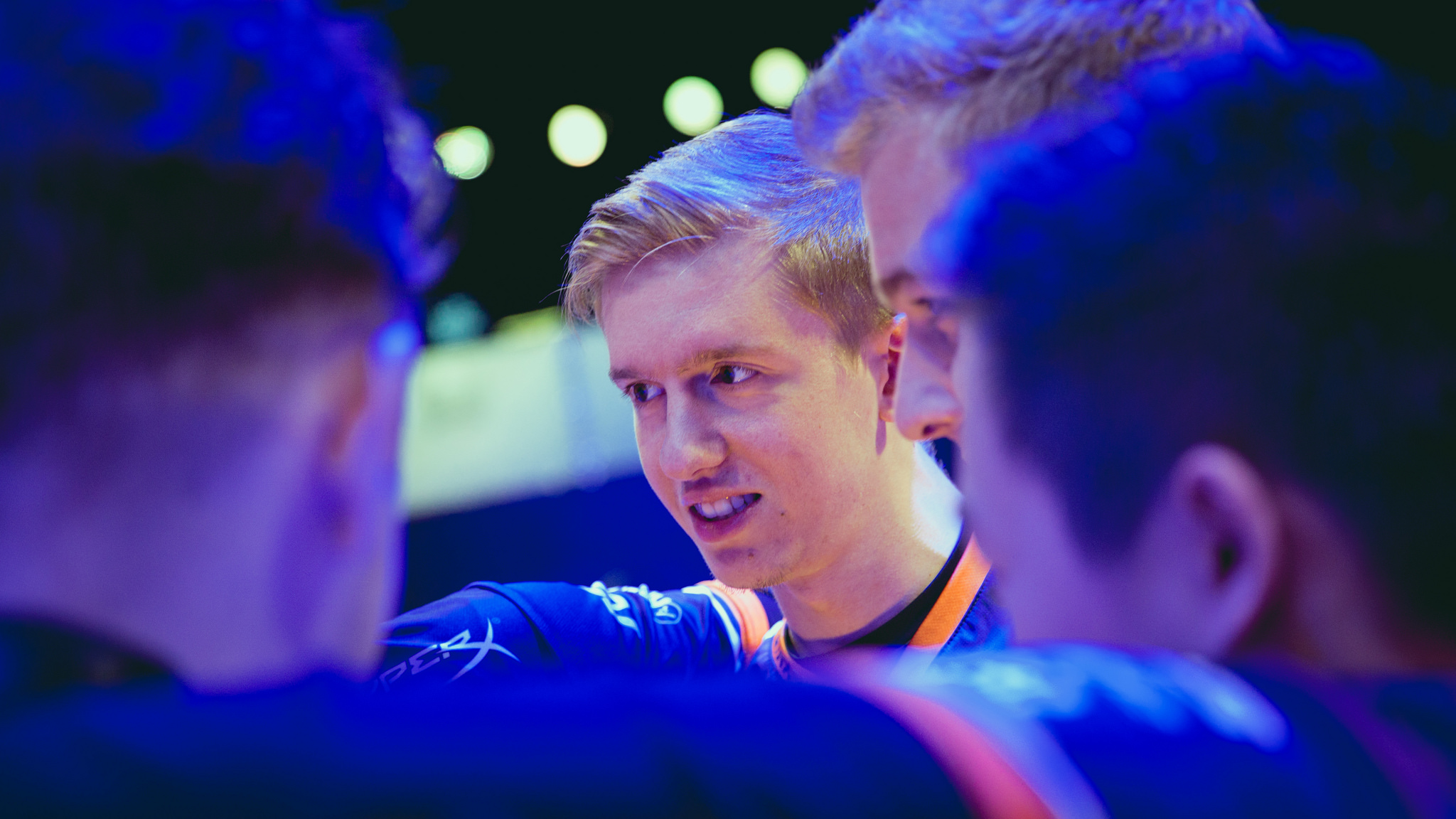 Froggen immediately gave the new NA LCS team legitimacy. After a rough start to the 2016 Spring Split while the team worked out his visa issues, Froggen stepped in and helped Echo Fox surge to a strong finish. But the results since then have not lived up to expectations, despite Echo Fox shelling out for high-priced complementary parts. Now, according to a report from ESPN, the team is letting Froggen go as part of a total rebuild.

Along with Froggen, top laner Jang “Looper” Heong-syeok and ADC Yuri “Keith” Jew are also not expected to return. Echo Fox will instead build around new mid laner Kim “FeniX” Jae-hun, acquired from Gold Coin United. FeniX was last in the LCS with Team Liquid in 2016. The new mid laner later confirmed his addition to the team on Twitter.

The players on the Echo Fox roster have varying levels of experience in the LCS, but this represents the first split the team will not field an established star. After disappointing results with a high-priced roster—Looper was rumored to be making up to $750k a year—this could be a good time to reboot. The team had already been rotating Damonte and Brandini in for Froggen and Looper, respectively, at the end of the 2017 Summer Split.

While many teams are in an arms race to add players ahead of franchising, with this move, Echo Fox appear to be playing the long game, investing in younger, cheaper talent, and building from within. This strategy would have been extremely risky in the pre-franchising days, when one bad split could lead to a team leaving the LCS. But in the world of permanent partnerships, teams have new flexibility to experiment with rosters and encourage growth from new players.