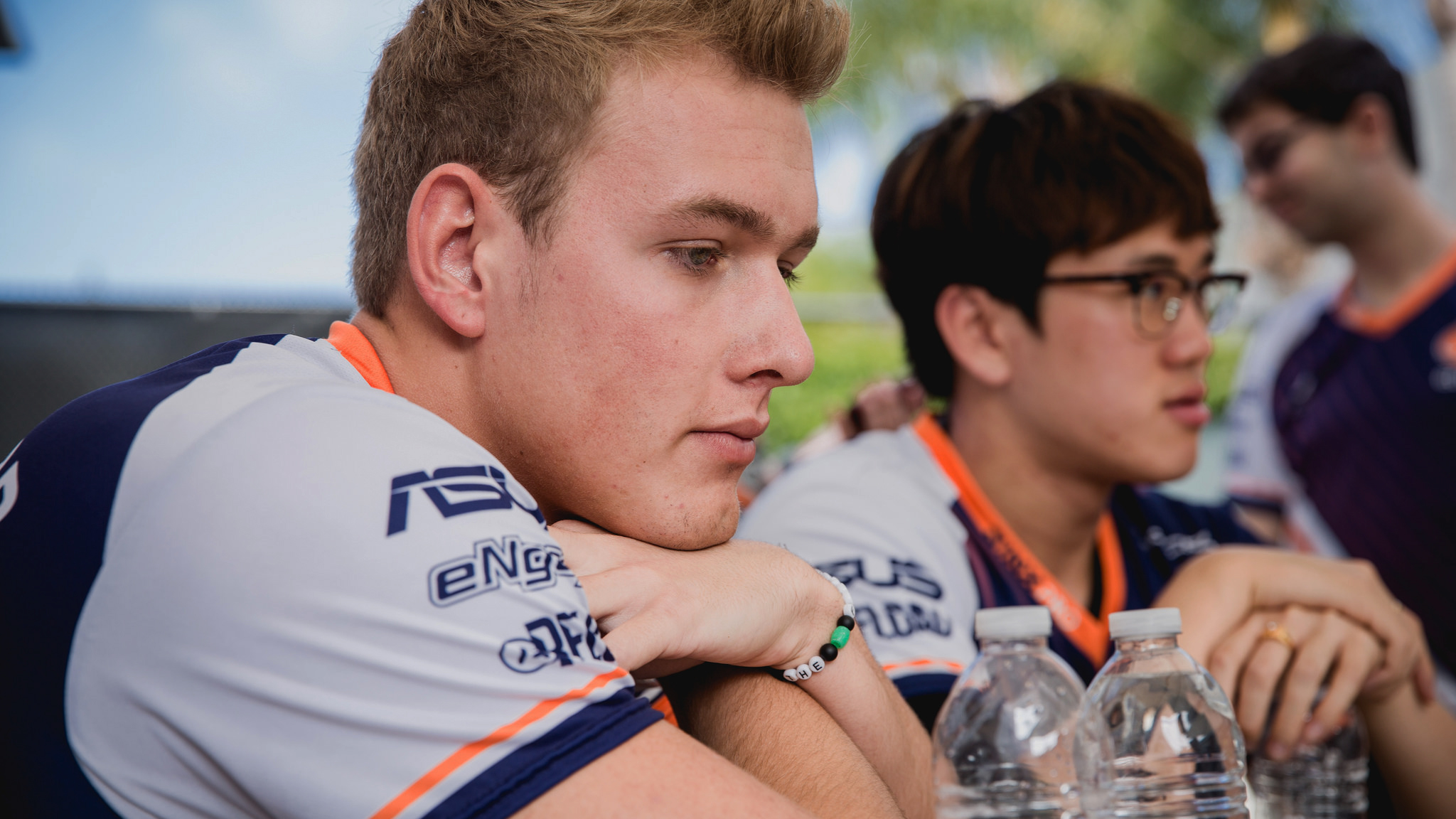 Although Echo Fox placed eighth during both the 2017 Spring and Summer Splits, Akaadian was heralded as one of the league’s better junglers. Typically, whenever Echo Fox found a lead in a game, it was because of Akaadian’s confident, aggressive plays.

He joined Echo Fox’s roster as the first NA LCS team of his career, after playing on various Challenger teams from 2014 all the way to the end of 2016, just before he was signed. Akaadian was fielded on teams such as Team Liquid Academy, Dream Team, and Top Dog Gaming.

Akaadian will start for OpTic in 2018 under coach Thomas “Zaboutine” Si-Hassen and team manager Romain Bigeard, formerly of the EU LCS’ Unicorns of Love. His contract was not up on Echo Fox yet, but the organization agreed to a buyout so OpTic could acquire him for their new roster.

Both OpTic and Echo Fox have been accepted into the newly-franchised NA LCS, alongside eight other teams, following Riot’s official announcement of the teams yesterday.