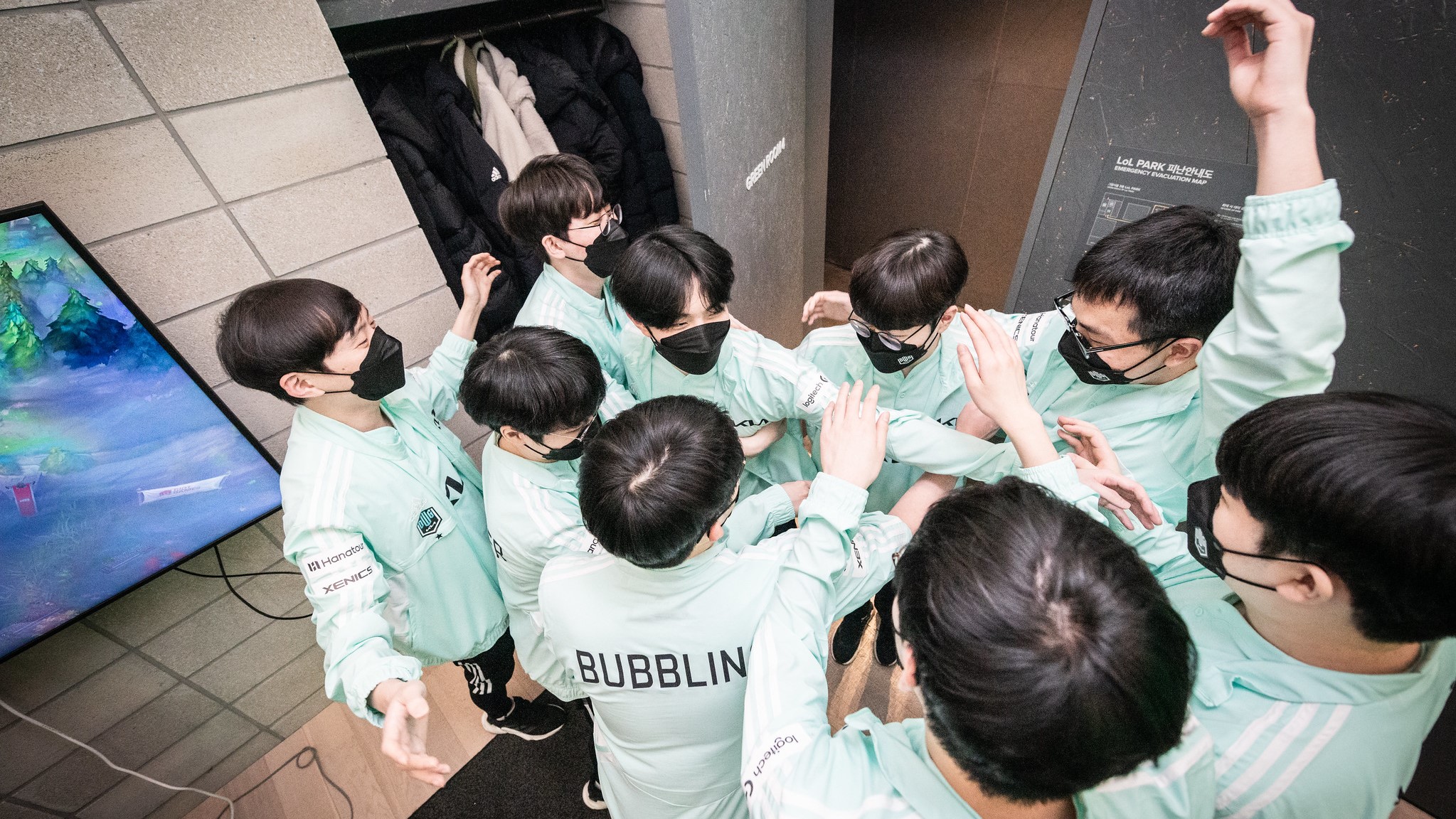 This decision doesn’t come as a surprise considering former top laner Nuguri was signed back to the roster in April, ending his break that started in November 2021 when he left the LPL’s FunPlus Phoenix.

While Burdol was DWG KIA’s starting top laner throughout much of the 2022 LCK Spring Split, Hoya played in four series, including three games in the semifinal series against Gen.G.

Hoya had joined the roster during the offseason. He joined the LCK one season earlier after signing with Fredit BRION in 2021.

Now that Nuguri has joined the LCK roster, returning after spending three years on the team from 2017 to 2020, he will almost certainly become the starting top laner, with Burdol serving as a substitute player going forward.

It’s unclear if more changes will be made by DWG KIA ahead of the LCK Summer Split, but the org has previously revealed it’s looking for a new coach. DWG KIA has yet to uncover more details on that matter since making the annoucement.