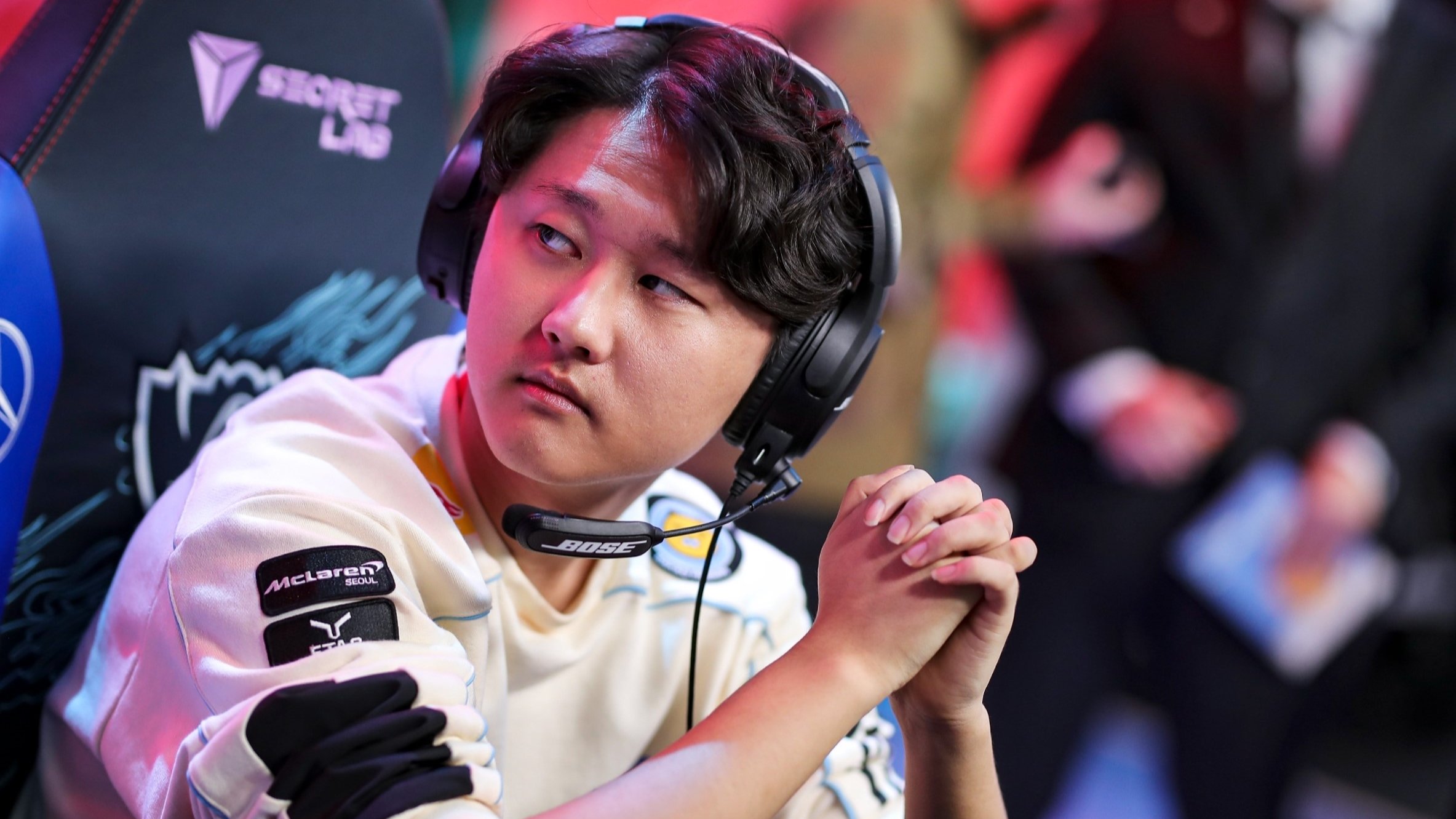 Four DRX players and one employee of the South Korean organization have tested positive for COVID-19 during the Lunar New Year break.

The outbreak inside the League of Legends team sprang from Zeka, who “tested positive for COVID-19 on February 2,” according to DRX. The org conducted several tests following the mid laner’s positive result. “Every DRX member got tested with self-check or PCR accordingly,” DRX said in a statement.

Those tests confirmed even more positive results inside the squad. “BeryL was also positive for COVID-19. Kingen, Pyosik, and an employee got positive in the self-check, and the rest of DRX members are negative or waiting for the result,” DRX said.

In an attempt to prevent the spread of the virus, DRX will be sanitizing the team’s building. It will also follow the LCK COVID-19 guideline to not interrupt the schedule of the competition. The South Korean league is thankfully taking a break at the moment and won’t return until Wednesday, Feb. 9.

In six days, DRX are set to face off against KT Rolster in the LCK.

Until now, all matches in the 2022 LCK Spring Split have been played offline in the league’s venue in Seoul. But with the news that DRX players have tested positive for COVID-19, there’s a chance next week’s games will be played online again.

This is the first known outbreak of COVID-19 in the LCK this year. Looking at the recent spike of positive cases in South Korea, though, and the contagiousness of the Omicron variant, it’s unlikely that it will be the last. The country recorded over 22,000 positive results on Feb. 2, according to data provided by Google.