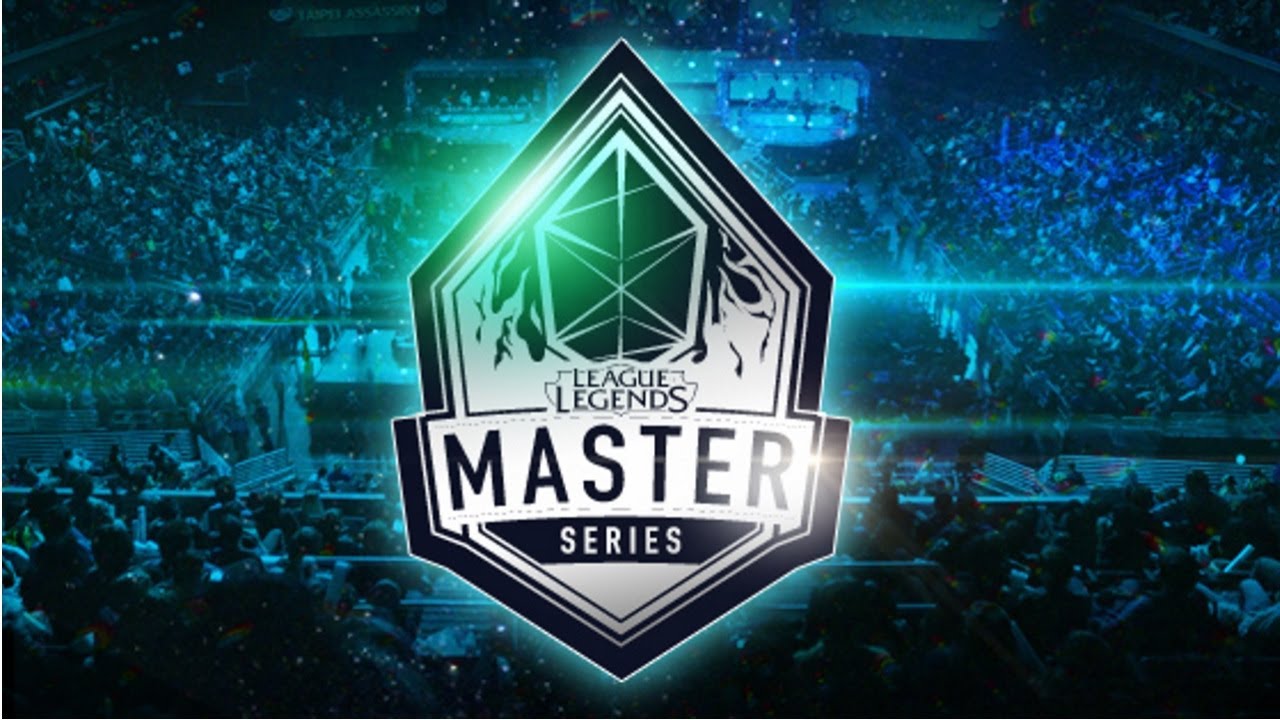 The owner of Dragon Gate, Hu Wei-jie, has spoken out after his team was suspended from the LMS permanently after allegations of match-fixing and betting on competitive matches.

In a series of posts on the team’s Weibo account, Wei-jie posted photos of a solicitor’s letter, threatening to take legal action against Garena. He also made three written statements about the investigation, the circumstances around the supposed match-fixing, as well as slamming AD carry Liu “Soul” Kai, who originally turned down the match-fixing offer.

He went on to say that SuperEsports was breaking the rules by only having five registered players, instead of the minimum six players needed, according to the LMS rules.

Wei-jie also broke down the supposed match-fixing. He says that there has been no game highlighted where jungler Liu “JGY” Yang intentionally threw, and there was no extra money given to JGY. He also denied owning a second team, which top laner Huang “2188” Jin-Long said in his own statement on April 24.

Lastly, Wei-jie questioned Soul’s well-being, saying he’s a problem gambler who’s lost over 300,000 RMB ($44,530). He also said Soul was disruptive to the playing environment of the team and that was the reason he was dropped—not because he refused to fix games.

While these statements seem damning for Riot, Garena, and the players of Dragon Gate, former Dragon Gate employees have stepped out in support of the players. Irene Chou, a previous manager of Dragon Gate, said the team had to play with broken tables and poor internet.

She was also harassed by Dragon Gate staff after she left, and said that the team was messaging other squads in the ECS (LMS Challenger Series) to report SuperEsports for violating the rules, although no team took action.

No further statements have been made by any players of Dragon Gate at this time.