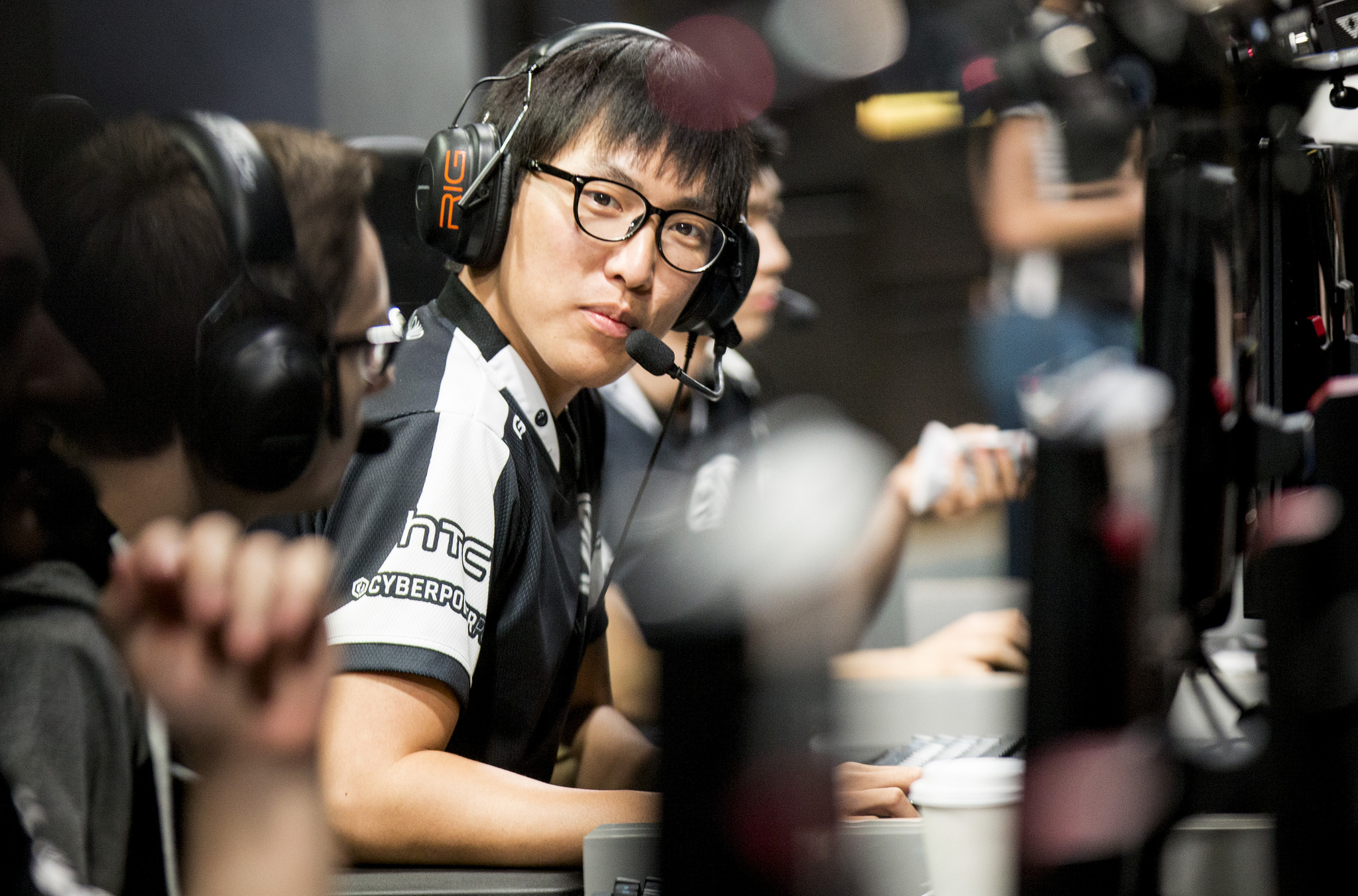 When TSM’s star AD carry Yiliang “Doublelift” Peng said at the end of last year that he was taking a hiatus from competitive play, League of Legends fans were stunned—especially when his former teammate Zaqueri “Aphromoo” Black claimed that “there’s no way he will come back.”

How wrong he was. Doublelift is back, although not on the roster fans were probably expecting. Instead, he’ll be suiting up with Team Liquid.

TSM will lend Doublelift to Liquid for the remainder of the 2017 NA LCS Spring Split, pending Riot’s final approval, the organizations announced today. Doublelift replaces Jung “Youngbin” Young-bin, who dropped out of a League scholarship at UC Irvine two weeks ago to join Liquid and only played one LCS week on the roster.

Team Liquid find themselves in a heavy slump this split. The bottom-placed team has only won three out of 12 matches and faces relegation if they don’t turn things around. The remaining three weeks of the Spring Split will be a rough ride for the team, with or without Doublelift.

“The split has not gone well; we are disappointed and are continuing to work hard to ensure our team’s success,” Steve Arhancet, Team Liquid’s Co-CEO, said in an announcement. “We have tried all options and this is the best temporary solution for Team Liquid to finish the Spring Split.”

This Saturday, Liquid faces off against Cloud9, who currently sit at the top of the standings. There’s little hope that Liquid can get an upset in this match—even if Doublelift performs at an all-time high. Cloud9 is simply looking too strong right now.

Liquid’s match against Team EnVyUs on Sunday is a safer shot, and a chance for the team to step up and claim a much needed win. EnVyUs is currently tied in last place with Liquid.

It seems Doublelift is eager to prove himself on Summoner’s Rift once again, declaring his ambition to return to TSM’s starting roster after the conclusion of the Spring Split.

“During my break, I realized that playing competitively is my calling and although I didn’t intend to come back before Summer Split, an opportunity came up for me to return the to pro play earlier,” Doublelift said in a statement. “My time on TL will help me ease back into the competitive environment and prepare me for my tryout with TSM in the summer.”

Until then, there’s a lot of weight on Doublelift’s shoulders. It’s all eyes on him when it comes to the rest of the split and Team Liquid’s fate in the NA LCS. If anyone can prevent the club from relegation and get them back on track, it’s an experienced player like Doublelift.

With the addition of Doublelift, Liquid’s roster restructuring isn’t over yet. On Twitter, Arhancet said that another roster change took place before the deadline, which is still pending Riot’s approval. With the new additions, this weekend’s matches will prove an important test for the whole Team Liquid roster.