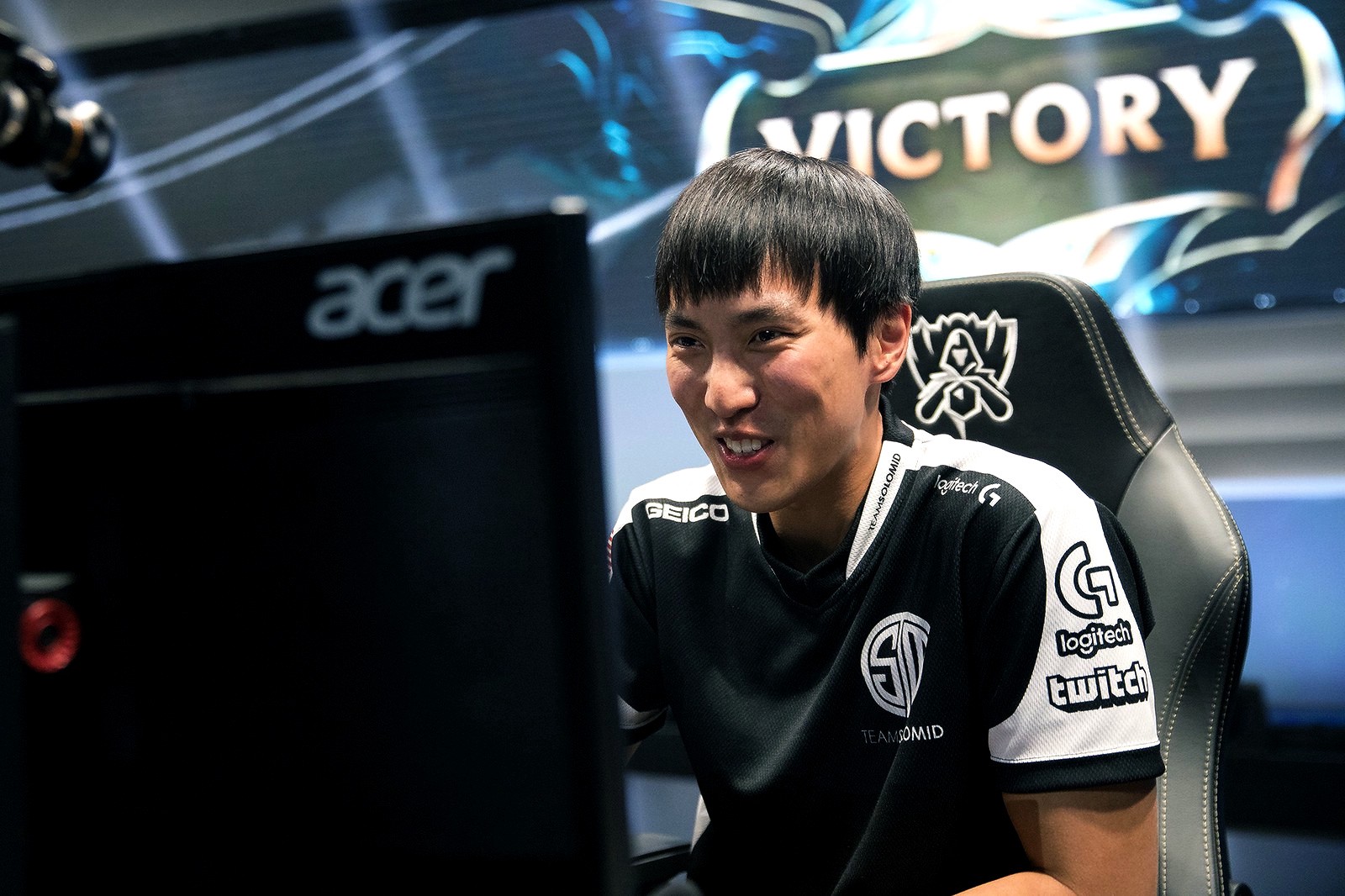 The most famous North American player to ever compete in League of Legends will not be returning to the competitive scene in the foreseeable future.

Yiliang “Doublelift” Peng, one of League’s most veteran pros, has decided to take the first split of 2017 off to “recover mentally and refuel,” Team SoloMid announced today. Instead, he will focus more on streaming while still under the TSM banner.

After joining TSM at the beginning of 2016, Doublelift’s performances in-game led to the veteran becoming widely regarded as the best AD carry in the region. This will be his first break in his six years of competitive play.

“When I do something, I put my heart and soul into it, striving to achieve greatness,” he says. “That’s why it’s time for a small break… streaming and creating content is something I’ve always wanted to focus on, and it’s the perfect time to do it. I’ll come back if the team needs me?—?better than before, and better than ever.”

While this is not a retirement per se, TSM is now on the lookout for a permanent addition to its roster in order to fill the vacancy Doublelift is leaving behind. If Doublelift wants to return to the roster for the Summer Split he will need to compete for the spot on the starting lineup.