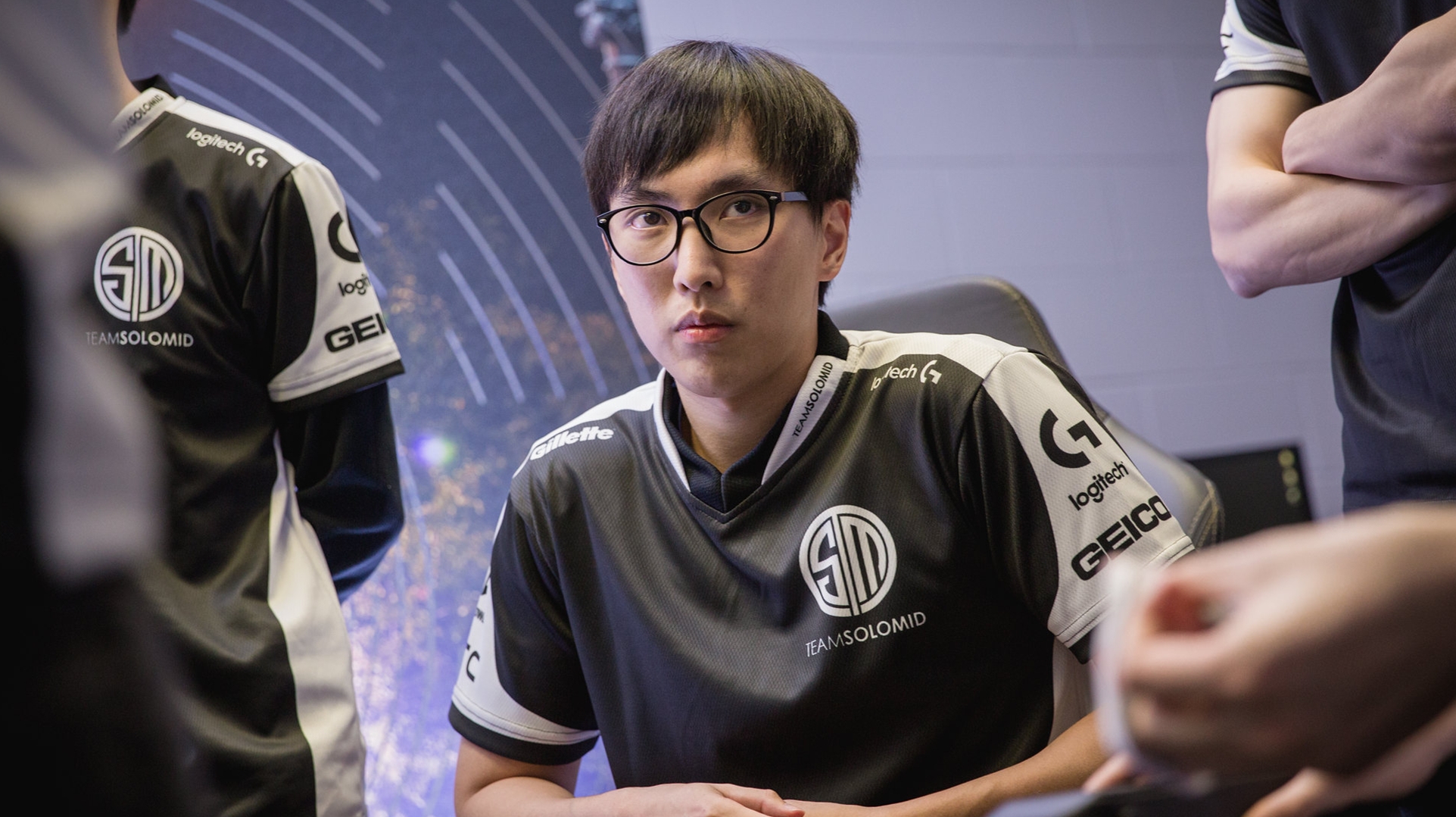 Doublelift is weighing his options ahead of the 2022 League of Legends season.

The former TSM player and holder of the most LCS titles in history is considering returning to pro play less than a year after announcing his retirement, according to a report by Travis Gafford.

Doublelift is reportedly “exploring options” for a possible return if he can find a suitable roster and support.

The pro player retired in November 2020 to start a “new chapter” of his life. “Thank you for watching me grow from a hopeless kid into a successful adult,” he said in a statement on Nov. 25.

After repeatedly failing to perform on the international stage—a 0-6 at Worlds 2020 being his last hurrah—he made the decision to step down from TSM’s starting roster and transition into a full-time streamer.

Doublelift had reportedly voiced concern for the roster following TSM’s early exit from Worlds and was adamant about playing with a top foreign support for the 2021 season. But despite the org signing former Suning’s SwordArt on a two-year contract for $6 million, he decided it was time to retire.

A few possible options for Doublelift heading into the 2022 season could be a return to TSM or a move to a new team like Evil Geniuses, 100 Thieves, or Cloud9.

Travis Gafford, journalist and close friend of Doublelift, speculates the player would fit well with someone like Vulcan, who currently plays for C9 alongside bot lane partner Zven.