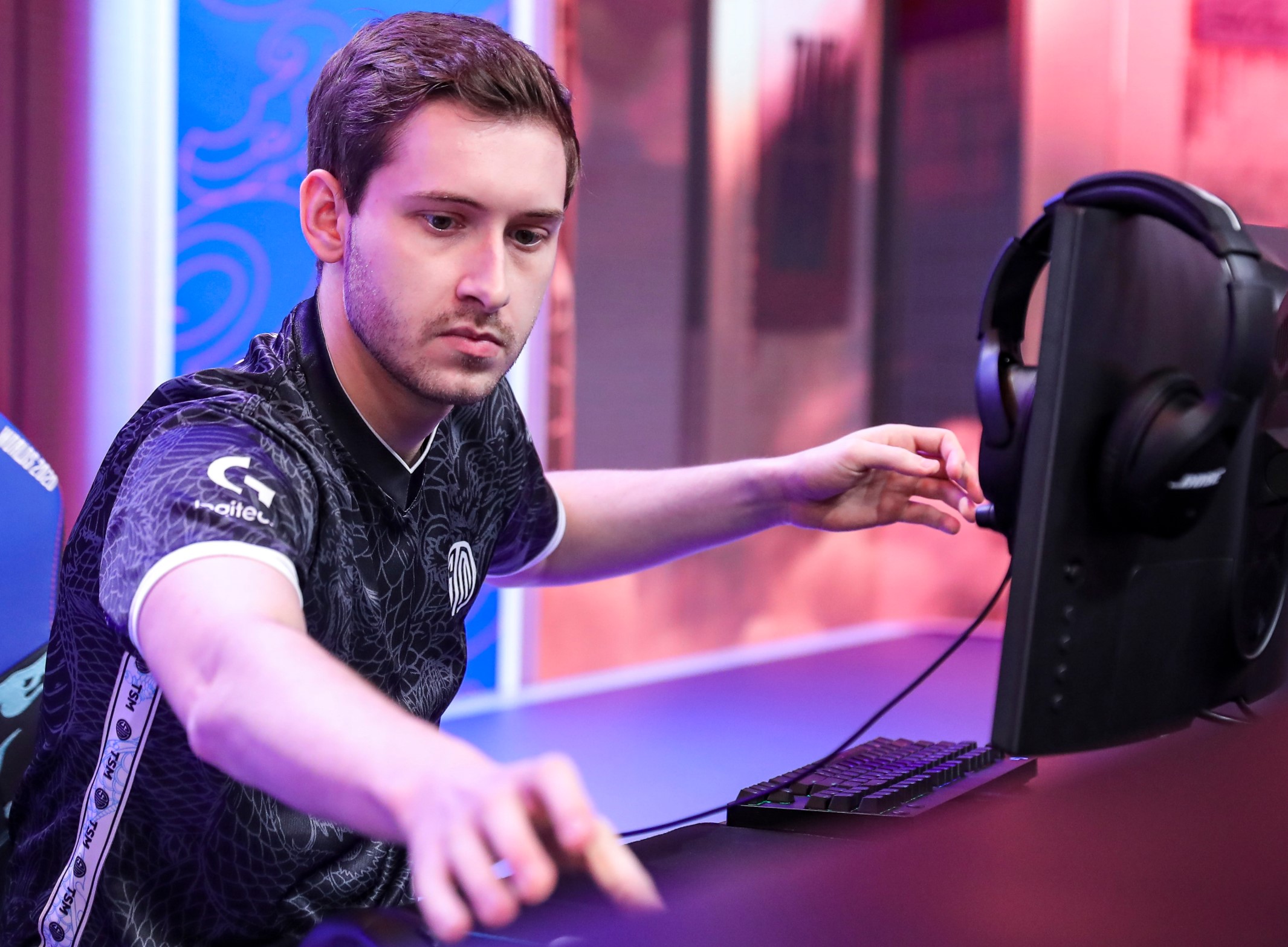 Week two of the Worlds 2020 group stage ended early for TSM. The LCS team was eliminated from the League of Legends World Championship after a brutal loss to Fnatic today.

The loss pushed TSM’s group stage record to 0-4, consequently making the squad ineligible to reach the tournament’s bracket phase. With Fnatic, Gen.G, and LGD all in the hunt to reach the quarterfinals after winning two games apiece last week, TSM’s winless record stands far behind the rest of Group C.

In today’s opening contest, TSM hung around early on in a relatively slow game, but once Fnatic got ahead, the flood gates opened quickly. Around the 17-minute mark, Fnatic broke things open with a game-changing dragon steal and teamfight victory, subsequently throwing TSM’s backs against the wall. Just eight minutes later, Fnatic had built a gold lead well over 11,000 defeating TSM in just 25 minutes.

No TSM squad has made it out of groups since 2014, when the team lost to that year’s eventual champions, Samsung White, in the quarterfinals.

TSM still have two games left on the docket today. The team will look to play spoiler against Gen.G and LGD Gaming later in the day. In regards to their chances of reaching the quarterfinals, however, TSM will have to wait until next year for another shot at redemption.