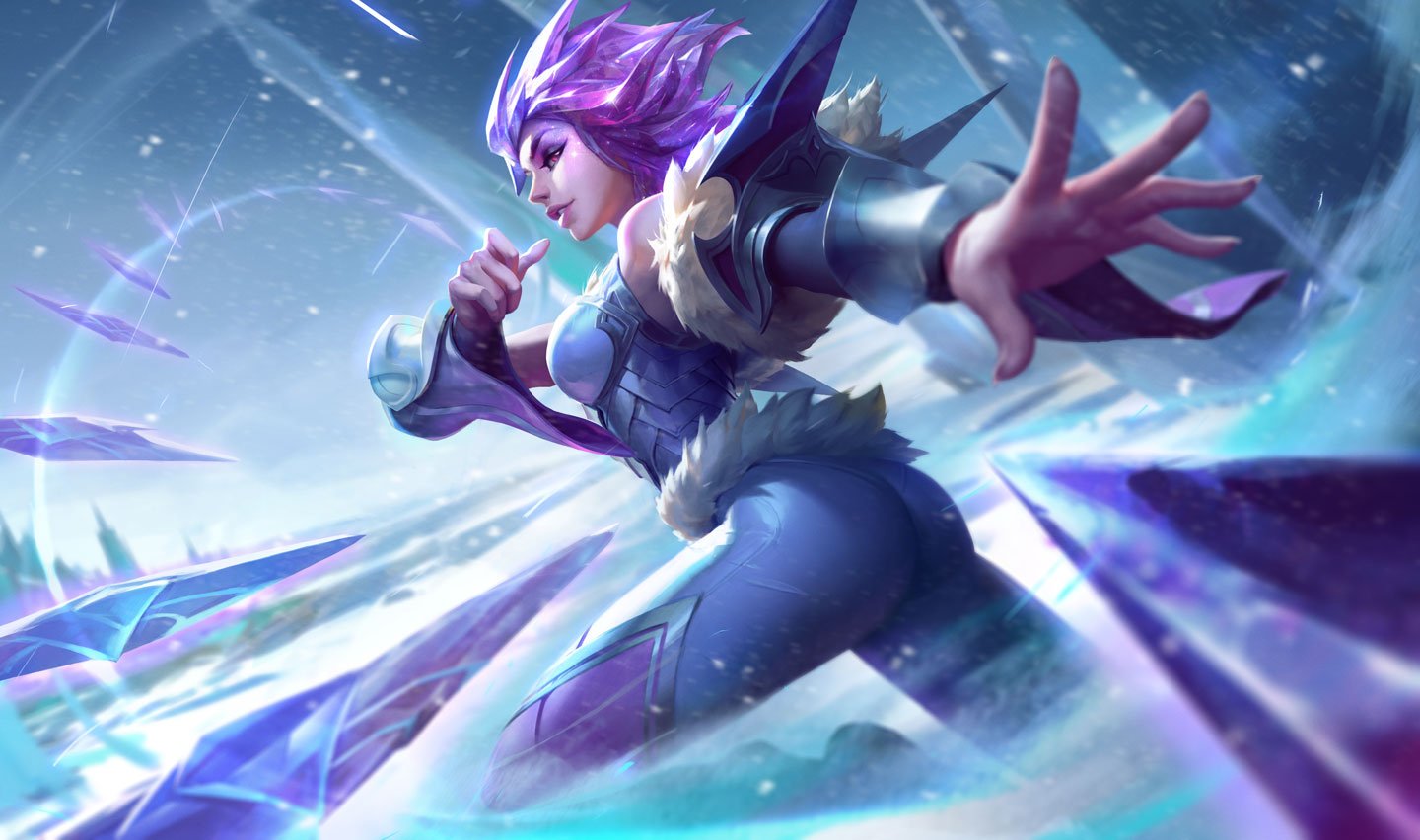 Get your “Better nerf Irelia” memes ready now, because Riot is actually nerfing Irelia this week.

Unlike the couple of major champion updates before her, specifically Swain and Evelynn’s, Irelia’s rework in Patch 8.7 was entirely too strong right off the bat. It was so strong, in fact, that Riot patched in a nerf with a hotfix shortly after her release.

Unfortunately, the hotfix wasn’t enough, because Irelia is running totally rampant in the top lane meta, with a 51 percent winrate and an incredibly high 13 percent playrate, according to League of Legends stats site OP.gg. There are more nerfs coming her way with this week’s patch, assuming the current changes on the PBE aren’t reverted, but they won’t be enough to knock her down.

The largest change is hitting her ultimate ability, Vanguard’s Edge. For those of you that haven’t played with the new Irelia yet, this ability creates a wall of blades around your cast location. When passing through the wall, enemies take damage, are slowed, and are disarmed, disabling their attacks temporarily.

The ability’s cooldown is going up by 20 seconds at ability rank one, 15 at second rank, and 10 seconds at the ability’s final rank. The 20 seconds at rank one will undoubtedly hurt a little bit early on, but 10 seconds won’t make much of a difference later in the game, especially when factoring cooldown reduction into the equation.

There are currently 65 items in League that provide cooldown reduction, 56 on Summoner’s Rift specifically, which means Irelia will probably have plenty of the stat by end-game.

The ability’s damage is taking a little bit of a hit, too. The damage from the projectile portion is being reduced at higher ability ranks, but it’s remaining unchanged at rank one. On the other hand, the wall’s damage is being lowered drastically by 50 damage at the first rank and 100 damage by the time it hits its third rank. Combined, these damage nerfs are significant, but Irelia’s dueling power isn’t restricted to her ultimate ability like some other champions.

The other changes coming her way are minuscule. First, her base armor is being increased by three points, which is negligible. Secondly, her Q, Bladesurge, will now deal 70 percent damage to minions, up from 60. It isn’t a huge buff by any means, but it offsets the severity of her ultimate nerfs by at least a little bit.

These changes might not be enough to actually turn her into a non-priority pick, but that’s not necessarily a bad thing. After all, we can’t rule out the possibility that Riot’s only keeping her in a constant state of power to keep the “Better nerf Irelia” meme alive.

These changes should go live with Patch 8.8 later this week.