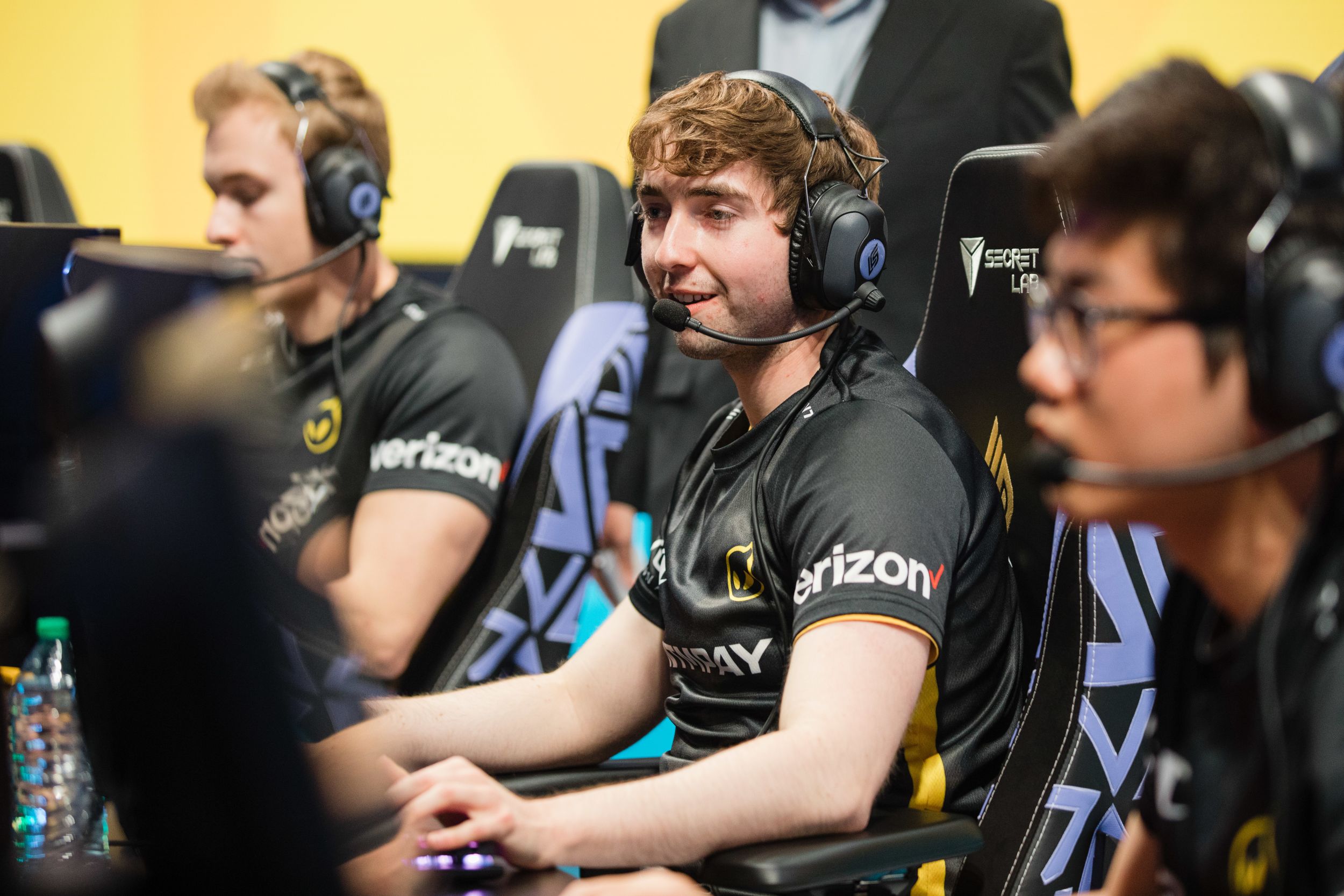 TSM must be scratching their heads after this one.

In a shockingly one-sided victory, Dignitas defeated the former first place rulers in TSM without breaking a sweat. This victory breaks DIG’s consistent loss streak that they have withheld throughout the Summer Split, only trading wins and losses with other teams at the bottom of the LCS standings.

DIG was looking for any opponent caught off-guard with their dive composition, but targeting Huni was one of the last strategies that we thought they would pull. Akaadian took every opportunity to be an absolute menace to Huni, making it very clear from the beginning of the game that he would do everything in his power to keep FakeGod and his powerful Renekton ahead. Huni ended the game 1/4, while FakeGod and Akaadian benefitted immensely from taking down the LCS veteran to secure perfect games for themselves.

In a very uncharacteristic manner not seen from their recent dominant victories, TSM continued to face-check the fog of war and generally be too far away from their base while underestimating the sheer power of a scaling DIG composition. All of the gold quickly funneled into Yusui and Akaadian, creating a monster combination that TSM could not overpower.

As expected, Akaadian walked out of this victory as player of the game, sporting a 4/0/4 KDA and a huge smile as the game ended. Although just recently joining the DIG main roster as the starting jungler, in just one match he has completely changed the trajectory of DIG, who have long been resting in the middle of the LCS standings during the Summer Split.

Despite numerous losses and controversies shrouding the DIG roster in recent weeks, this vital victory against TSM was the cleanest and most stable that the team has looked the entire split. TSM now sits at second place, behind 100 Thieves, who gained sole control of first place earlier tonight.