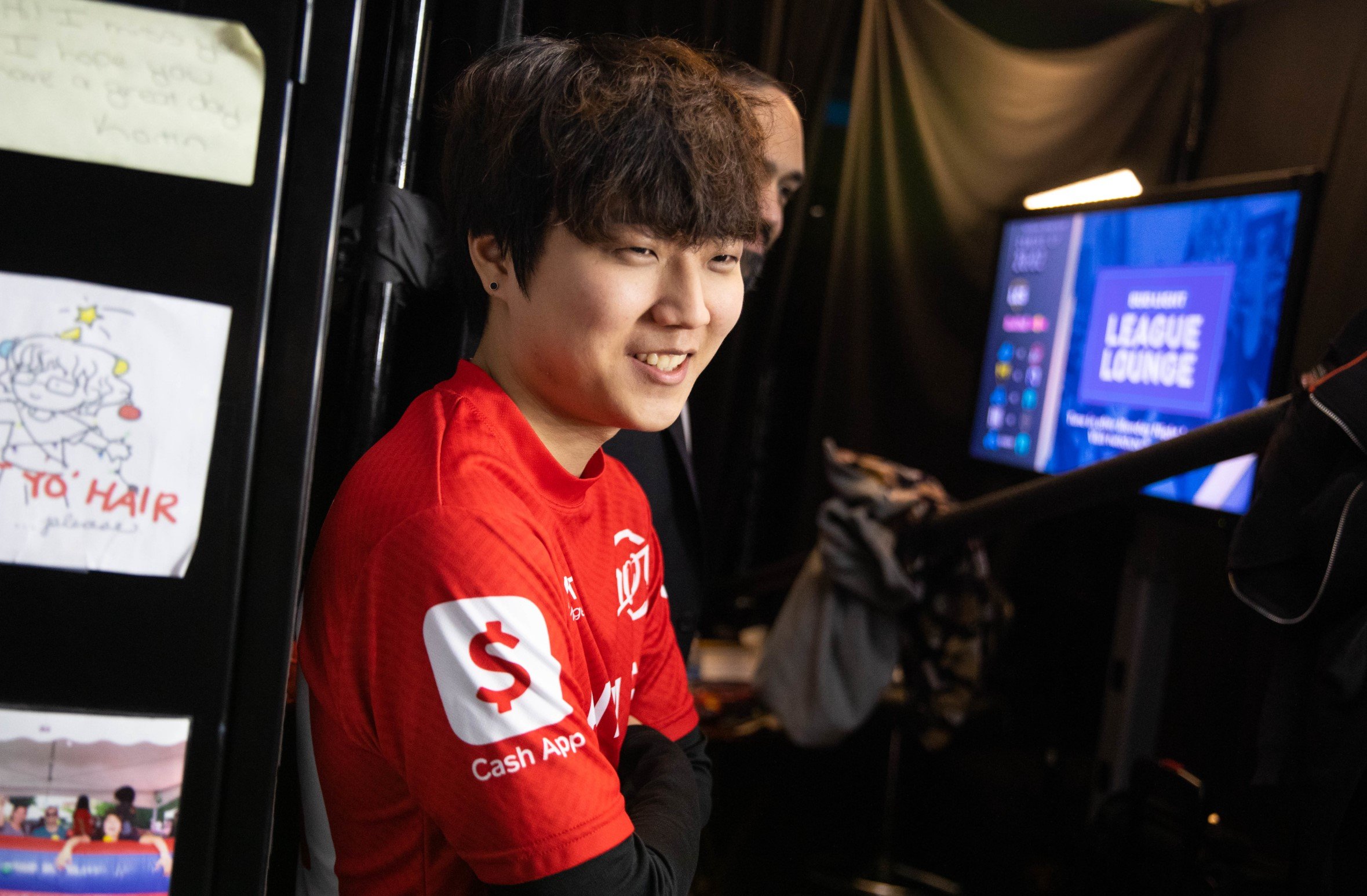 There’s no team in the LCS who can stop 100 Thieves right now. The team has won six consecutive games, putting together one of the most dominant streaks the league has seen in 2021. Tonight, the team continued its run of dominance with a victory over a fellow contender, Team Liquid, in the first game of what the league has appropriately dubbed “Rivalry Week.”

These two teams represented two very different sides of a similar coin coming into tonight’s match, with 100 Thieves finding success through an extremely stable and dominant roster thus far through the Summer Split, and Team Liquid racking up wins with a patched-together lineup spearheaded by substitute-level talents in Jenkins and Armao.

In a clash of the LCS’ most prominent dichotomy, though, 100 Thieves got the upper hand, claiming sole possession of first place and extending their winning streak even further after a convincing 44-minute victory.

Don’t let the final timer on this contest fool you. 100 Thieves had this game wrapped up relatively early. In all actuality, the team took their time putting Team Liquid to bed. Just 10 minutes into the game, 100 Thieves put together a perfect five-for-zero teamfight that crippled any advantage Team Liquid tried to mount. The fight resulted in a 3,500 gold lead for 100 Thieves just 15 minutes into the game—a lead the team wouldn’t relinquish throughout the entirety of the 44-minute contest.

And if there was any one player for 100 Thieves who facilitated tonight’s victory, it was Ssumday. After mounting an early lead in the top lane thanks to his team’s early top-side teamfight victory, Ssumday was able to translate his advantage into pressure across the map, finishing tonight’s game with a scoreline of 9/3/3 on Gwen — a champion that is very quickly becoming a lethal threat in the hands of the league’s most seasoned top laners.

In fact, Ssumday’s most recent performance on the champion that’s defining the summer was one of the most impressive of the split, and as a result, he moved his KDA on Gwen to a stellar mark of 6.0 — the highest among all Gwen players in North America, according to League stats site Games of Legends.

With this win, 100 Thieves stand alone at the top of the LCS standings. The team came into the fifth week of the LCS Summer Split tied with TSM atop the league, but on the heels of a six-game winning streak, they show no signs of slowing down and could easily continue to trade blows with TSM throughout the course of the next week.

TSM and 100 Thieves won’t meet each other until next Sunday, July 11. By then, that game could mean the difference between the first and second seeds in the LCS playoffs. As for Team Liquid, the team has gone 4-3 in its last seven games, and will look to bounce back tomorrow against an also-shaky Cloud9 squad.