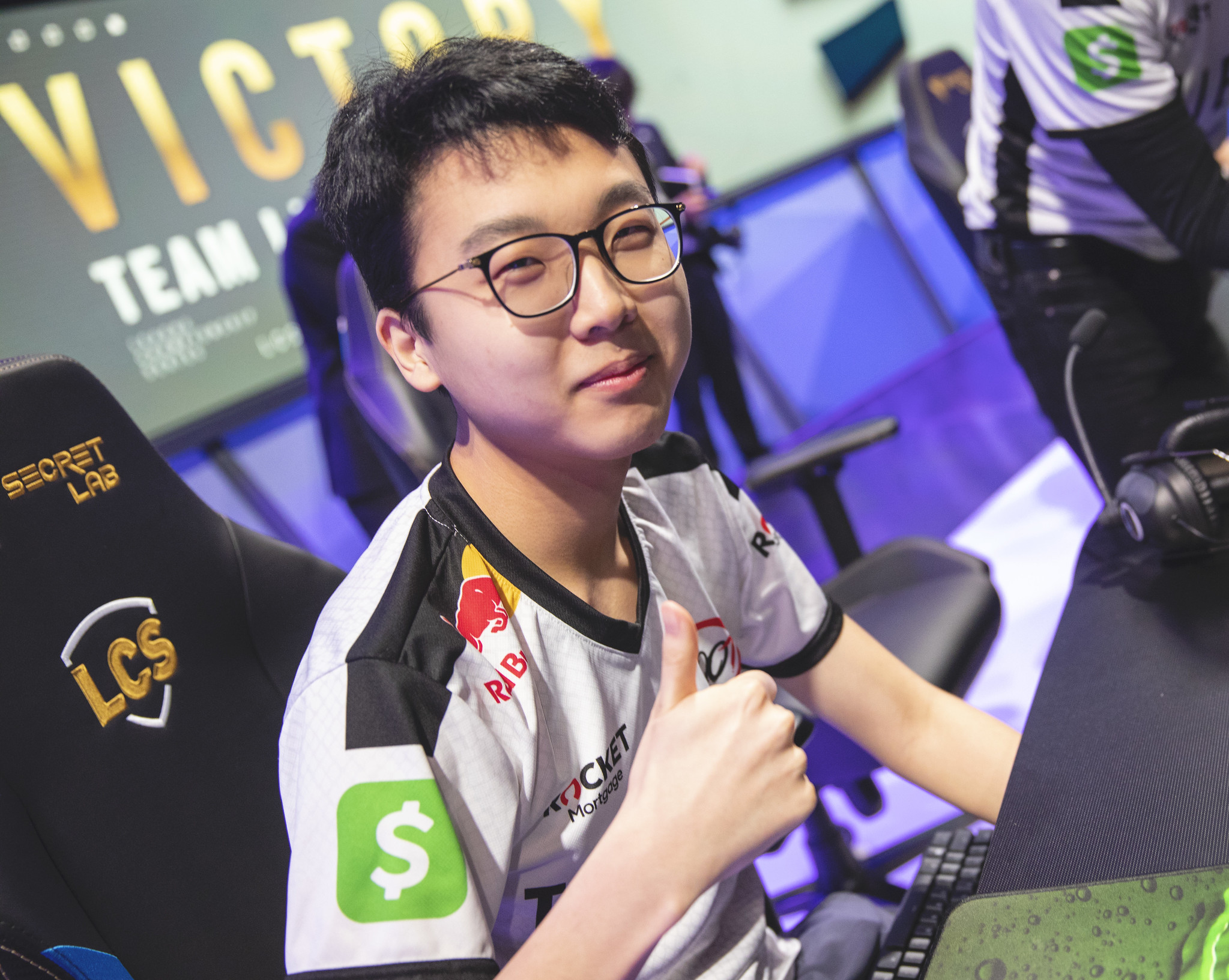 If there’s one thing the 2021 LCS Spring Split will be remembered for, it’s the controversies surrounding the import rule. Discussions and debates regarding the logistics of the rule were heightened toward the latter half of the split when various LCS personnel voiced their opinions—oftentimes not in the most upstanding ways.

But one team that stood their ground amid the controversies was Dignitas, sporting the only all-NA roster in the LCS. Following losses to TSM and Cloud9 and a major comeback victory over FlyQuest in the final weekend of the split, Dignitas have advanced to the 2021 Mid-Season Showdown as the fifth seed. They’re the only team with this kind of roster to make it to the playoffs of a regular LCS split since the summer of 2015.

They’ll be gracing the losers bracket at the start of the Mid-Season Showdown and will be waiting for the results of Cloud9 vs. 100 Thieves slugfest on March 21. Dignitas will then play the losers of this match on March 28.

They’re the first NA team to possess a completely homegrown roster since Golden Guardians in the 2018 LCS Spring Split. Unfortunately for them, they struggled to find their footing throughout the split and fell to 10th place in the standings.

In the time since, NA has continued to capitalize on the success stories of imports who have historically brought the spotlight onto a region that’s known to underperform in international competition.

But this split has been full of some of the most dominating performances in the history of Dignitas as a franchise in the LCS. This is a sharp turn from where the team was just last split where they remained at the bottom of the standings. Even during the LCS Lock In tournament, Dignitas had some trouble standing upright against the newly-structured NA teams. But they’ve since climbed out of that rut and are now in contention for a top-three finish in the 2021 LCS Spring Split.

This Dignitas squad has shocked fans by overcoming LCS behemoths like TSM and Evil Geniuses, as well as holding their ground against some of the most hyped-up imports and acquisitions in the LCS of all time. Their Twitter account has even embraced the controversy, knowing full well that their team, now more than ever, is setting the tone for the future of the LCS.

Dignitas’ lineup of FakeGod, Dardoch, Soligo, Neo, and Aphromoo have been and are continuing to make it known that there’s potential in vying for teams of solely NA players. These players have continued to receive praise week after week from fans and analysts alike and now they’re looking to turn more heads during the Mid-Season Showdown—and possibly at the Mid-Season Invitational in Reykjavík, Iceland.

Dignitas’ success with a squad of all NA talent, particularly during a period where the import rule has taken over discussions in the League community, paves the way for a new era of the LCS—one where up-and-coming NA talent isn’t overlooked but rather embraced.