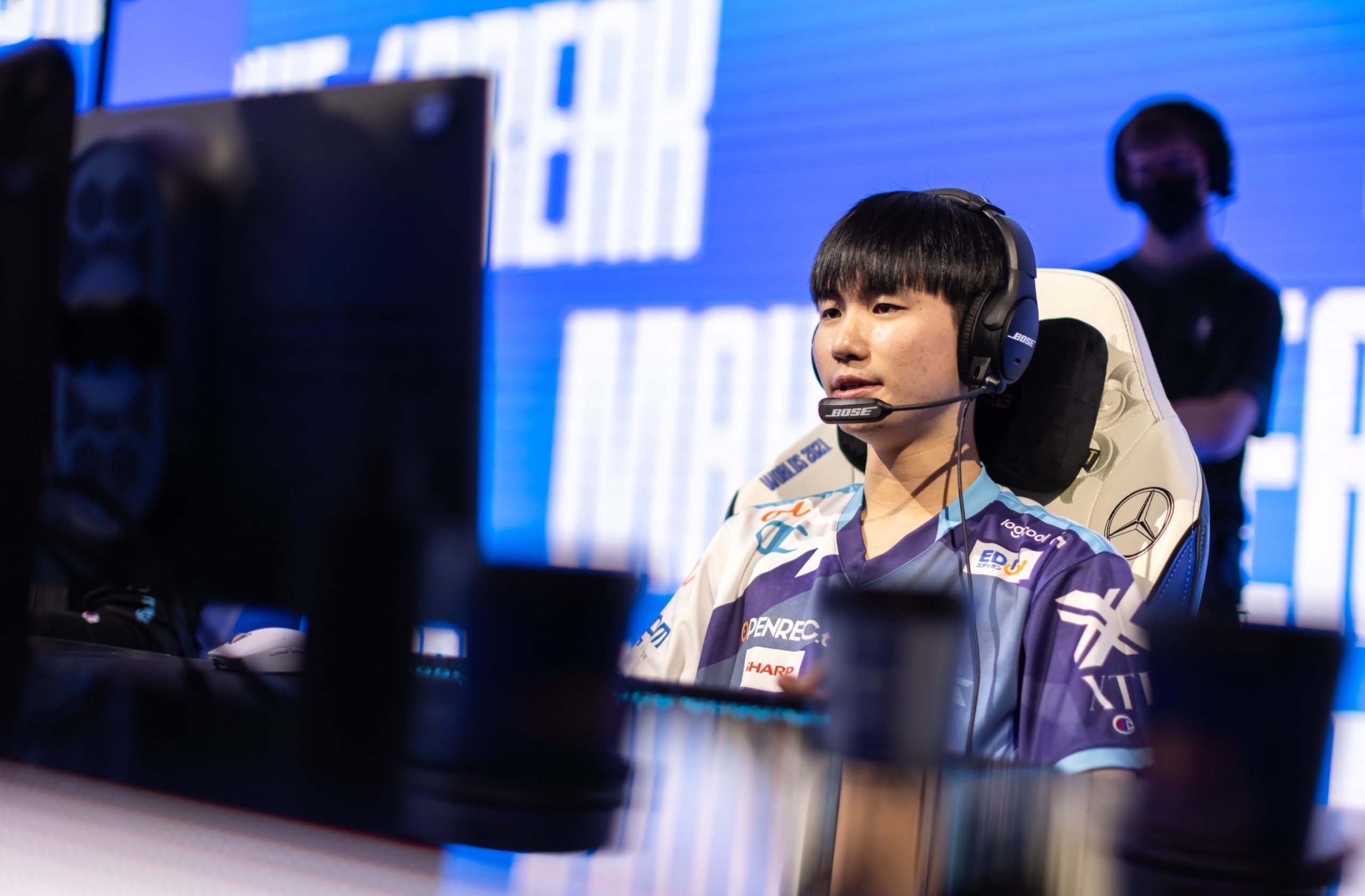 Aria joined DFM at the start of the 2021 pro League of Legends season. Throughout the year, he helped the team secure back-to-back LJL titles in the Spring and Summer Splits. Across 62 individual games this season on both the domestic and international stages, Aria posted a monstrous combined KDA of 8.0, according to League stats site Oracle’s Elixir.

Aria helped DetonatioN FocusMe make history at the 2021 World Championship when the team became the first LJL squad to qualify for the group stage at Worlds. Aria gained individual fame at the tournament when he joined the exclusive club of mid laners to secure a solo kill on T1 mid laner Faker.

DetonatioN FocusMe also said farewell to its League head coach Yang today, who had been at the helm of the team’s staff since the beginning of the season.

Aria, a player of Korean descent, has played in Japan’s LJL since 2019. While the 21-year-old has not hinted toward his future yet, options in both the LJL and his home league of the LCK likely remain on the table.