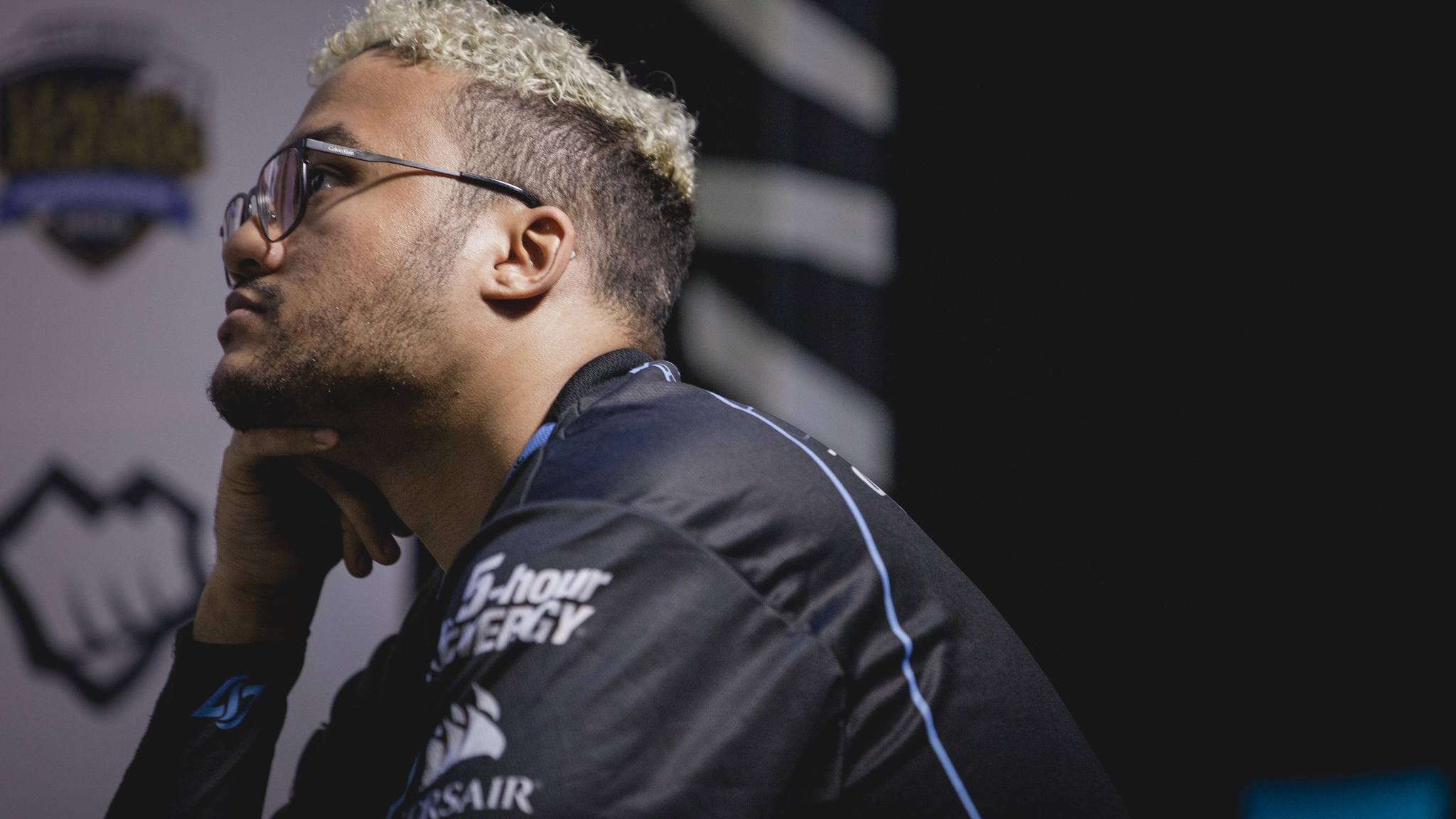 Zaqueri “Aphromoo” Black became the face of CLG two years ago when, in a momentous decision, the team decided to keep him instead of star ADC Yiliang “Doublelift” Peng.

Now, according to a report by ESPN, he will test free agency seriously for the first time since then. According to Riot’s contract database, the team is bringing back top laner Darshan Upadhyaya, mid laner Choi “Huhi” Jae-hyun, and ADC Trevor “Stixxay” Hayes. Starting jungler Omar “OmarGod’ Amin and coach Tony “Zikz” Gray are also set to remain with the team.

But even if everyone returns except Aphromoo, CLG will see big changes to the way they play. Aphromoo has been with CLG for a long time—since season three. Over the last few years, CLG’s playstyle has evolved to rely on his shot calling and ability to initiate. So much of what CLG does ties back to Aphromoo’s game knowledge and situational intelligence.

But with a big paycheck possibly on the horizon, this may be the perfect time for him to explore new options. A lot of money is expected to go to players this offseason as the NA LCS prepares to convert into a franchised league, and four new franchises will build rosters from scratch.

CLG has a contract offering on the table for Aphromoo, and he has not ruled out a return to the team.

Dot Esports has reached out to the team and player for comment.