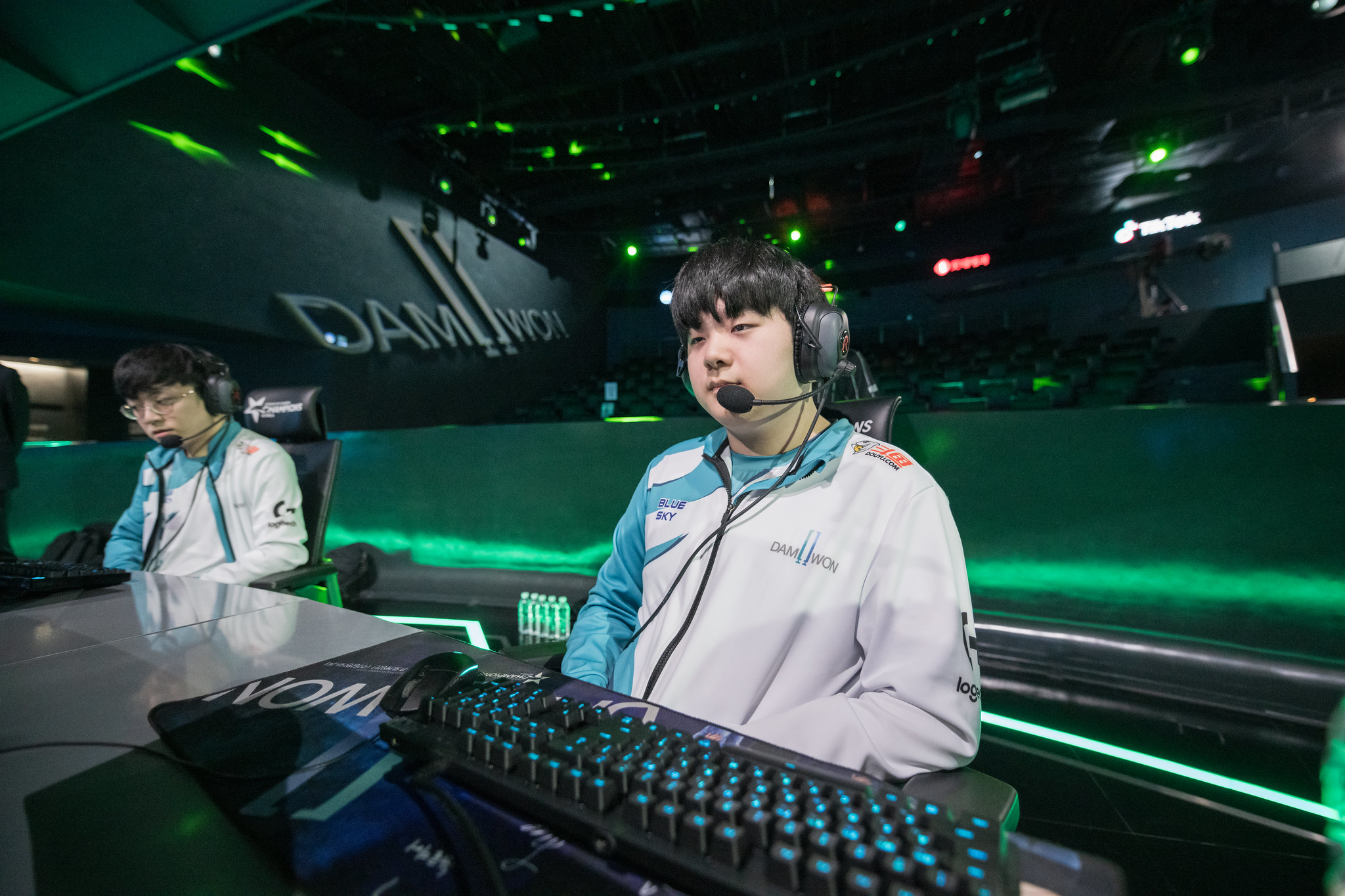 Damwon Gaming secured another clean win against Team Dynamics in a 2-0 League of Legends series today in the 2020 LCK Summer Split.

This win gave Damwon back first place in the LCK Summer Split standings, but it will most likely get taken away again by DRX tomorrow. Nuguri and Canyon earned the Player of the Game awards today after outstanding performances on Renekton and Nidalee.

The first game was a classic case of “elo hell” for DYN’s bottom lane. While they were winning the bottom side of the map, their solo laners and jungler were heavily losing to their opponents. Damwon popped off in the top lane after counter-picking Lucian with Renekton.

With DYN unable to deal with a fed Renekton, they fell behind in gold, eventually losing the game after a 26-minute teamfight.

The second game was much more one-sided with the top lane and jungle of Damwon popping off once again. They picked up Renekton and Nidalee once again, replicating their first game success. The gold lead grew further due to their pressure, reaching more than 15,000 gold in a 22-minute game.

All odds were against Team Dynamics this game since Damwon are arguably the best LCK team with their dominanting performance this split. Dynamics tried to bring some surprise picks to shut down Damwon, but were wildly unsuccessful.

Damwon are looking for a LCK championship this split with their monstrous performance. They have two remaining matches against T1 and KT Rolster next week. Tune in to see if Damwon can maintain their tempo and finish the split on a high note.