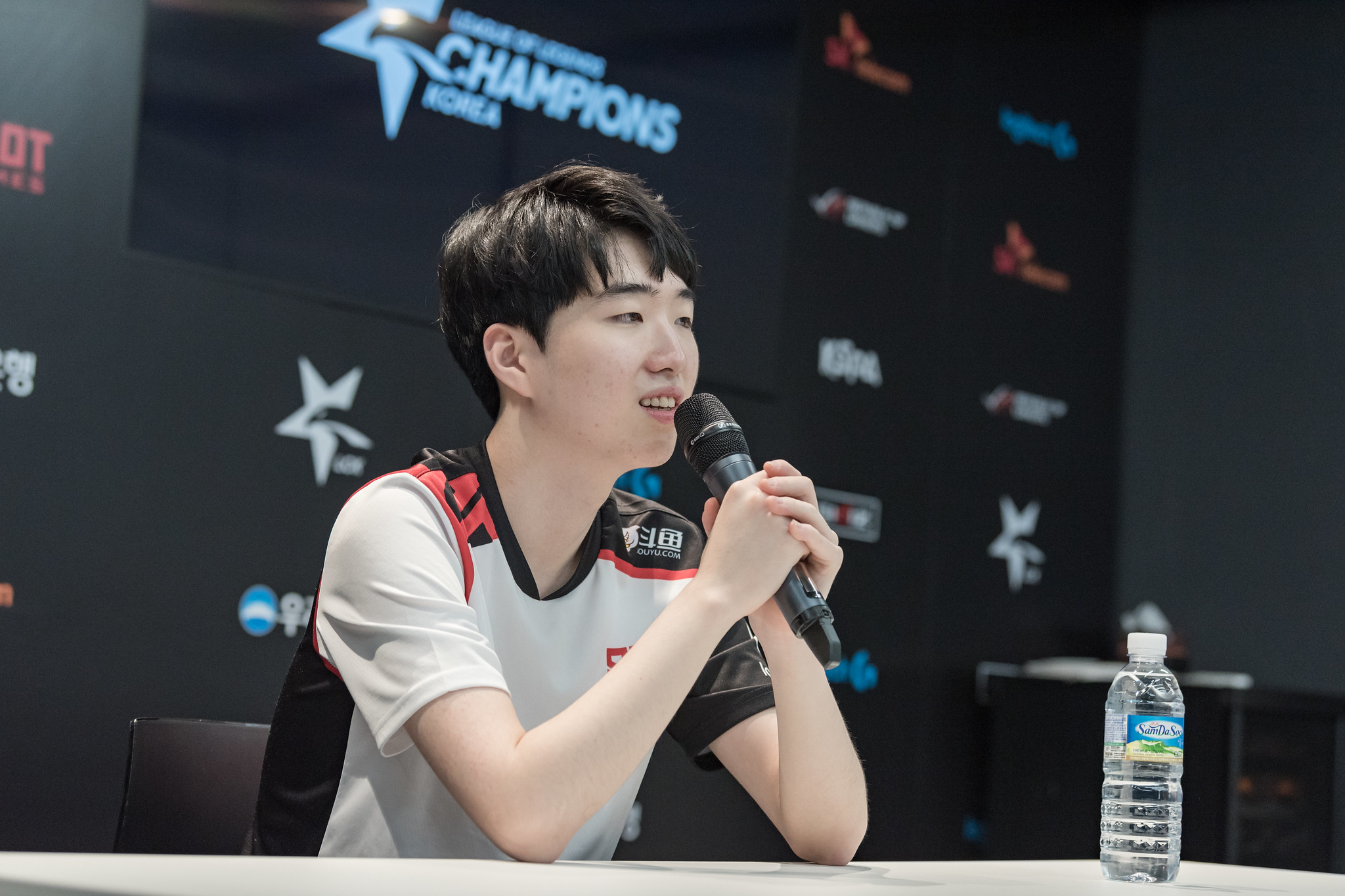 “Last year, Ghost was a stable Bottom Laner for the Sandbox Gaming team and showed performance in team fight and operation,” DAMWON said. “Please welcome ‘Ghost’ to join the DWG family, and give us a lot of support and encouragement to perform better.”

The ADC played with SANDBOX during the 2019 season. He earned multiple MVP awards and was nicknamed the “Holy Spirit” after many good performances throughout the season, notably on Draven. After the team ended the 2019 LCK Summer Split in third place, however, he parted ways with SANDBOX.

Meanwhile, Damwon didn’t announce any changes concerning its current ADC, Sin “Nuclear” Jeong-Hyun. Damwon already has two top laners and a substitute focused on the support role, in addition to the main roster.

Damwon will try to perform well for the remaining weeks of the Spring Split while managing to adapt to their new coach and bot laner. They’re in the middle of the standings after three weeks of matches with a 50 percent win rate.

They’ll face off against Hanwha Life Esports, a team that has the exact same win rate as Damwon so far, on Feb. 27.