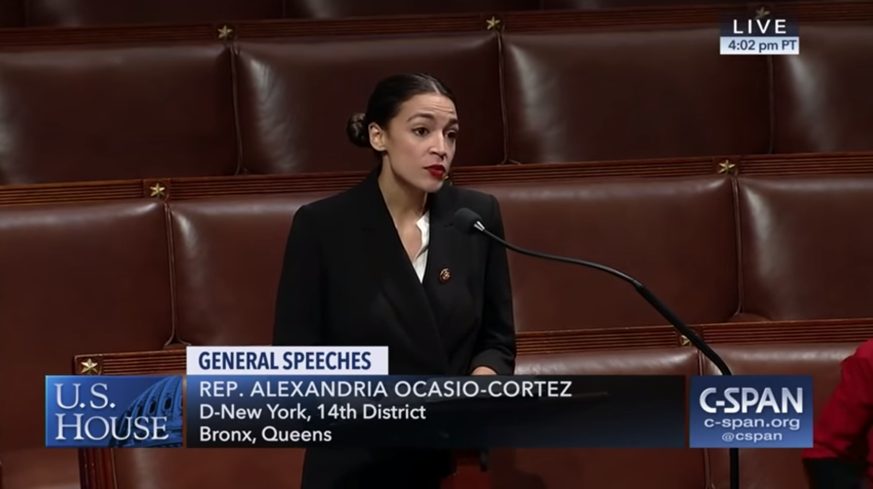 Eight months after reaching Silver IV in League of Legends, congresswoman Alexandria Ocasio-Cortez (D-New York) revealed last night that she made it to Silver III during the COVID-19 quarantine.

She said she used Sona to win her promos but also plays other supports like Janna, Lux, and Morgana. “Working on my Lulu, but it’s not ready for prime time yet,” Ocasio-Cortez said.

This news sparked hilarious reactions on Reddit and Twitter. AOC even replied to a fan asking if League has prepared her for the haters on Twitter, saying “Right-wing Twitter is child’s play compared to inting 13 year olds.”

G2 Esports founder and CEO Carlos “ocelote” Rodríguez Santiago, who tweeted at AOC when she hit Silver IV last year, replied to the thread earlier today, asking if the congresswoman watched G2 at Worlds 2019. Fighting game superstar Dominique “SonicFox” McLean also chimed in, saying “but when are you gonna let me teach you fighting games?”

AOC isn’t the only politician who’s admitted to playing League in her downtime, though. Colorado governor Jared Polis enjoys the MOBA as well. In 2015, he claimed that winning in League is a “great feeling—it’s like passing a bill.”

If AOC continues to grind ranked solo queue, the next milestone she could try to reach is hitting Gold IV before the League season ends so she can get the newest Victorious skin.