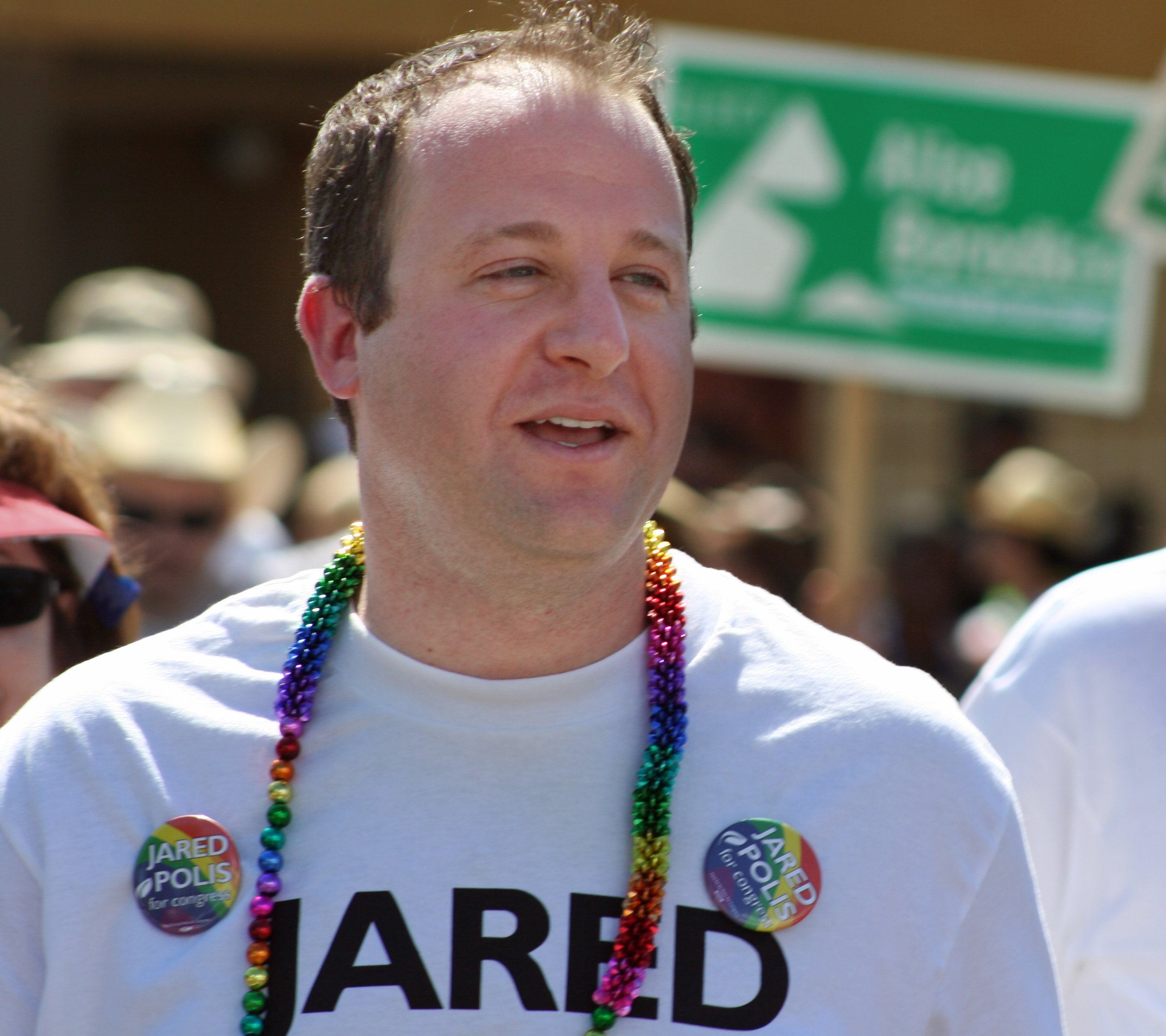 On Nov. 6, Colorado elected Jared Polis as the state’s governor. He’s the first openly gay governor to be elected in the United States, and a self-described “gaymer,” according to his Twitter bio. But video games or Polis’ love of them certainly didn’t get him elected over republican Walker Stapleton last night. In fact, they were once a hindrance to his career.

Polis worked in collaboration with Riot Games in 2015 when he was a Colorado congressman to create a “Community Congressman” video. Polis discussed his political career, as well as his love for League of Legends. “When you win, it’s just a great feeling—it’s like passing a bill,” Polis said in the video, which also touched on Polis’ work to stop the Stop Online Piracy Act (SOPA). But the video actually caused some drama with the House Ethics Committee.

The Office of Congressional Ethics investigated Polis for potentially promoting a private business, Riot Games. The four-month investigation said there was “substantial” reason to believe that Polis had violated the rules, but the matter was eventually dropped. The big problem was that Riot could have seen a financial benefit from the video, since it was used as almost a marketing campaign. Polis, however, considered the video a way to connect with his constituents.

Ultimately, his attachment to League champions Maokai and Anivia was not an explicit problem.

“Representative Polis did not use official resources for a commercial purpose or violate House Rules regarding official endorsement of a commercial entity,” the report found.

But Polis isn’t the only politician playing League in his off-time. Alexandria Ocasio-Cortez, the youngest woman to be elected to Congress, is testing out her Anivia. Ocasio-Cortez tweeted last month that she’d be dusting off her League account, which fell to the wayside during the campaign. “Bronze V, here we come,” Ocasio-Cortez said in October. Her mains? Morgana, Lux, and Miss Fortune. “Working on Anivia,” she wrote. “I’m pretty bad at it so let’s temper our expectations here.”