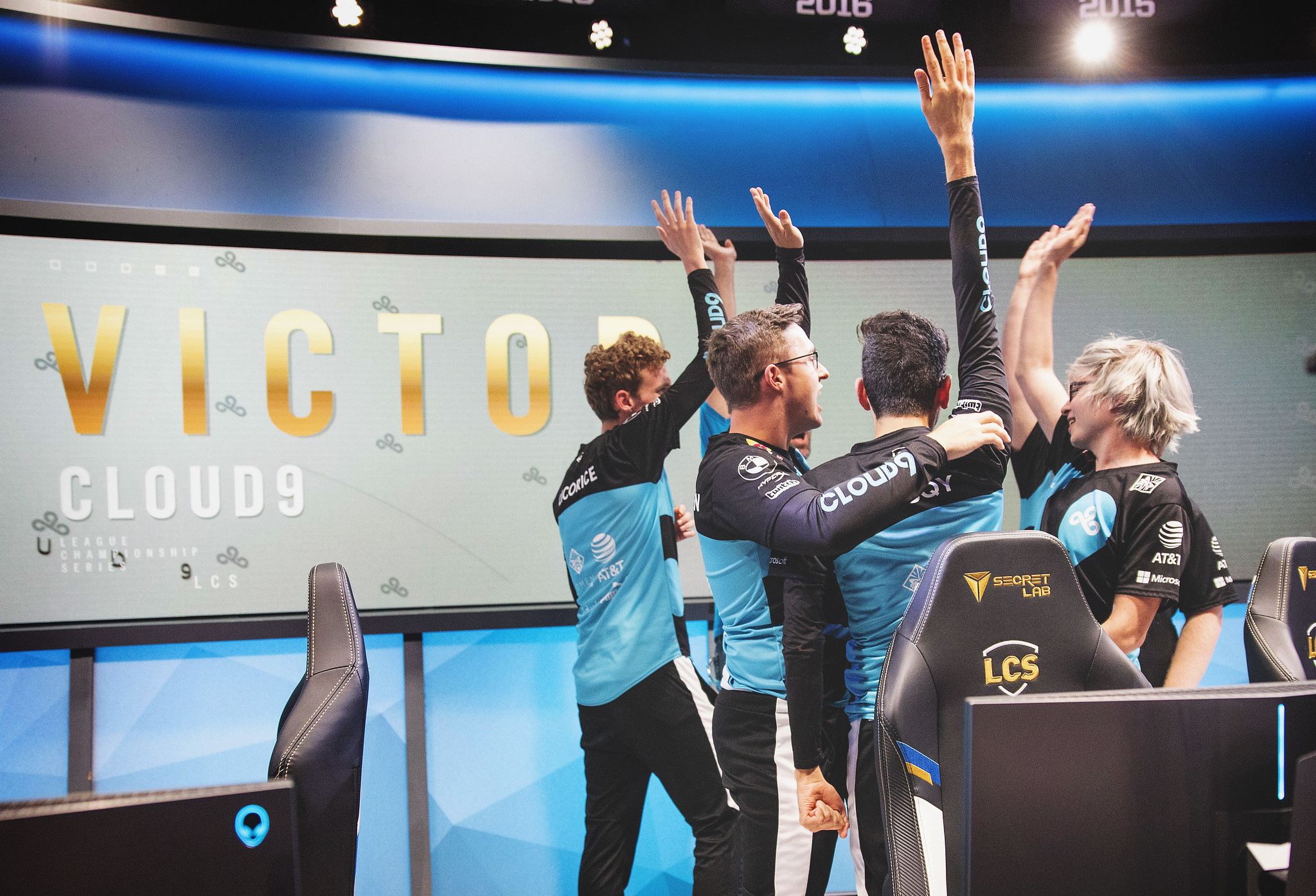 If there was a line to be the next LCS champion, Cloud9 would perpetually be at the front, patiently waiting to once again raise the trophy.

Since the organization’s last title win in the spring of 2014, Cloud9 have yet to win another LCS split, finding only a myriad of second and third-place finishes as consolation. But where Cloud9 faltered in North America, they made up for it at the World Championship, becoming NA’s international saviors as the only team to consistently advance past the group stage.

In 2019, not much has changed for Cloud9. Except instead of chasing TSM, it’s now Team Liquid, who paid their way to the front of the line by buying the best talent available. In this weekend’s final, Cloud9 will hope to finally jump ahead of Liquid, heading into Worlds as North America’s first seed—something they haven’t accomplished since 2013.

While Cloud9 steadily built its roster through player development, Liquid co-CEO Steve Arhancet threw exorbitant amounts of money at the best talent available during the 2018 offseason. And if the last two years of the LCS and Liquid’s three championships have taught us anything, it’s that “paid by Steve” is more than just a meme—it works.

Cloud9 learned this the hard way, getting swept by Liquid in the finals last summer. Liquid’s reward for such a thrashing: acquiring Cloud9’s best player, Nicolaj Jensen, three months later in a roster move nobody expected.

For Jensen, the most attractive aspect of Liquid was the players, who he said “had the potential to be the best.”

Although Cloud9’s players are exceptional—jungler Dennis “Svenskeren” Johnsen was just named the league MVP—C9 as a team carry a stigma of being the perennial runners-up. This second-place identity was felt hardest by Jensen, who spent his entire LCS career being called the league’s second-best mid laner behind TSM’s Søren “Bjergsen” Bjerg.

After leaving Cloud9, Jensen was finally freed of that identity, beating Bjergsen and TSM in the Spring Split finals to earn his first LCS championship.

“Well I was never able to get C9 a championship, and I hope I continue that trend,” Jensen said in the post-game interview after beating Clutch Gaming in the LCS playoff semifinals last week.

A light-hearted moment of banter with a tinge of self-deprecating humor, Jensen’s comment echoes just how different a position he’s in after leaving Cloud9 for Liquid.

An LCS champion who made the finals of MSI, Jensen may be on the best team in LCS history. At the start of 2019, Liquid made its championship roster even stronger with the addition of Jensen and world champion support Jo “CoreJJ” Yong-in. Liquid have all the right to call themselves North America’s best.

But this is the LCS—where everything is possible. Liquid almost lost to Clutch Gaming in the playoff semifinals, proving that they’re mortal just like any other team in the LCS.

If we were to judge the finals matchup based on the Summer Split regular season, Cloud9 would be the favorites. Cloud9 are undefeated against Liquid this summer. C9 even beat Liquid with their substitute top laner, Colin “Kumo” Zhao.

But this undefeated record means little in the finals—TSM know that all too well. What this record does show, though, is that Cloud9 have the ability to beat Liquid.

“Based on the other teams that I’m talking to, they’re like, ‘you crushed us and [Team Liquid] crushes us,’ so I don’t really have anything to go off of,” Cloud9 top Laner Eric “Licorice” Ritchie said in an interview with Esports Heaven about the finals matchup.

Like Licorice, fans would have a difficult time making a confident prediction on the finals given both teams’ performance because of the massive difference between the regular season and the playoffs. Regardless of head-to-head records and semifinal play, Liquid enter the finals as the favorites because they’ve shown they can do what Cloud9 haven’t in five years: close.

It’s unfair to project Cloud9’s past failures onto the team’s current roster. The Jensen-Impact era of Cloud9 is long over, replaced by this new version of C9 filled with young talents in Licorice, Nisqy, and support Tristan “Zeyzal” Stidam.

Previous iterations of Cloud9 never won the LCS title with Jensen and Impact. There would be no better way for this new Cloud9 to break from history this weekend than beating those same players to take the title.