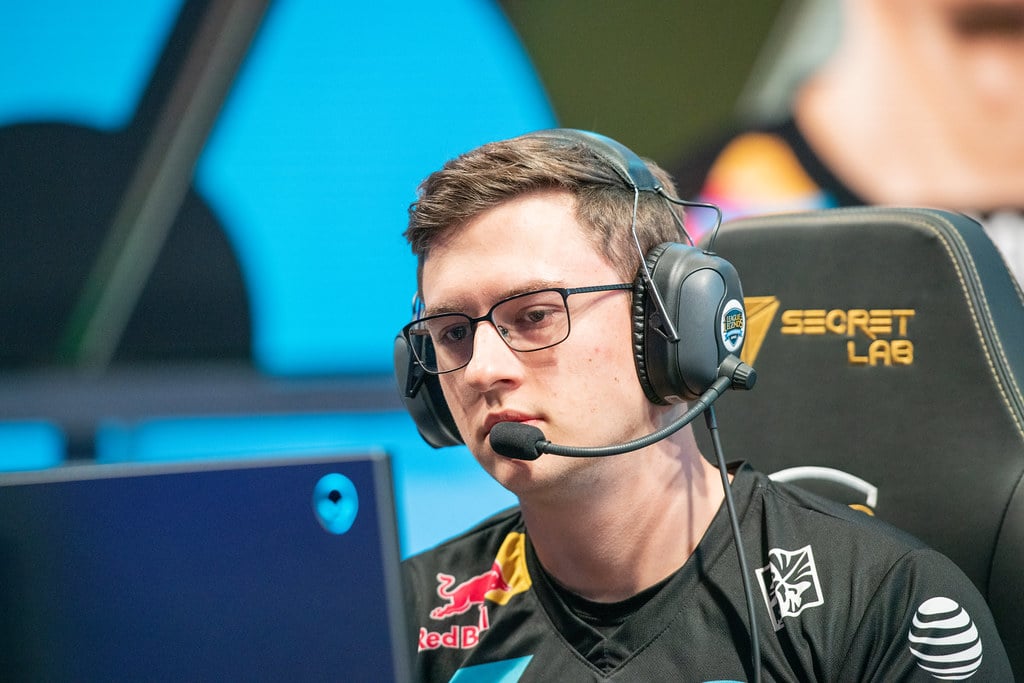 You’d be hard-pressed to find someone who knows their way around the jungle on Summoner’s Rift better than Dennis “Svenskeren” Johnsen.

Svenskeren was the only player on the LCS All-Pro first team who wasn’t a part of Team Liquid. Voting determines the best player at each position and Svenskeren was selected as the league’s top jungler. Voting is done by the LCS broadcast team, various media outlets, and the teams themselves. Svenskeren managed to get more votes than Liquid jungler Jake “Xmithie” Puchero, who ended up on the second team.

Many pundits suspected the award would go to Liquid’s Jo “CoreJJ” Yong-in for his stellar performance in the support role this year. Unfortunately for Liquid fans, however, Svenskeren’s power this summer has been undeniable.

The jungler is often considered one of the most important positions on a League team and Svenskeren has proven that he’s one of the best. You won’t find many players in the LCS with the same playmaking ability that Svenskeren has, partially due to his champion pool. Svenskeren regularly plays champions like Jarvan IV and Lee Sin, who have some of the most mobile kits in the game.

Regardless of whether you’re a fan of Cloud9, Svenskeren’s skill is hard to deny. C9 and their new MVP will face off against Liquid in the 2019 LCS Summer Split finals on Aug. 25 at 3pm CT.