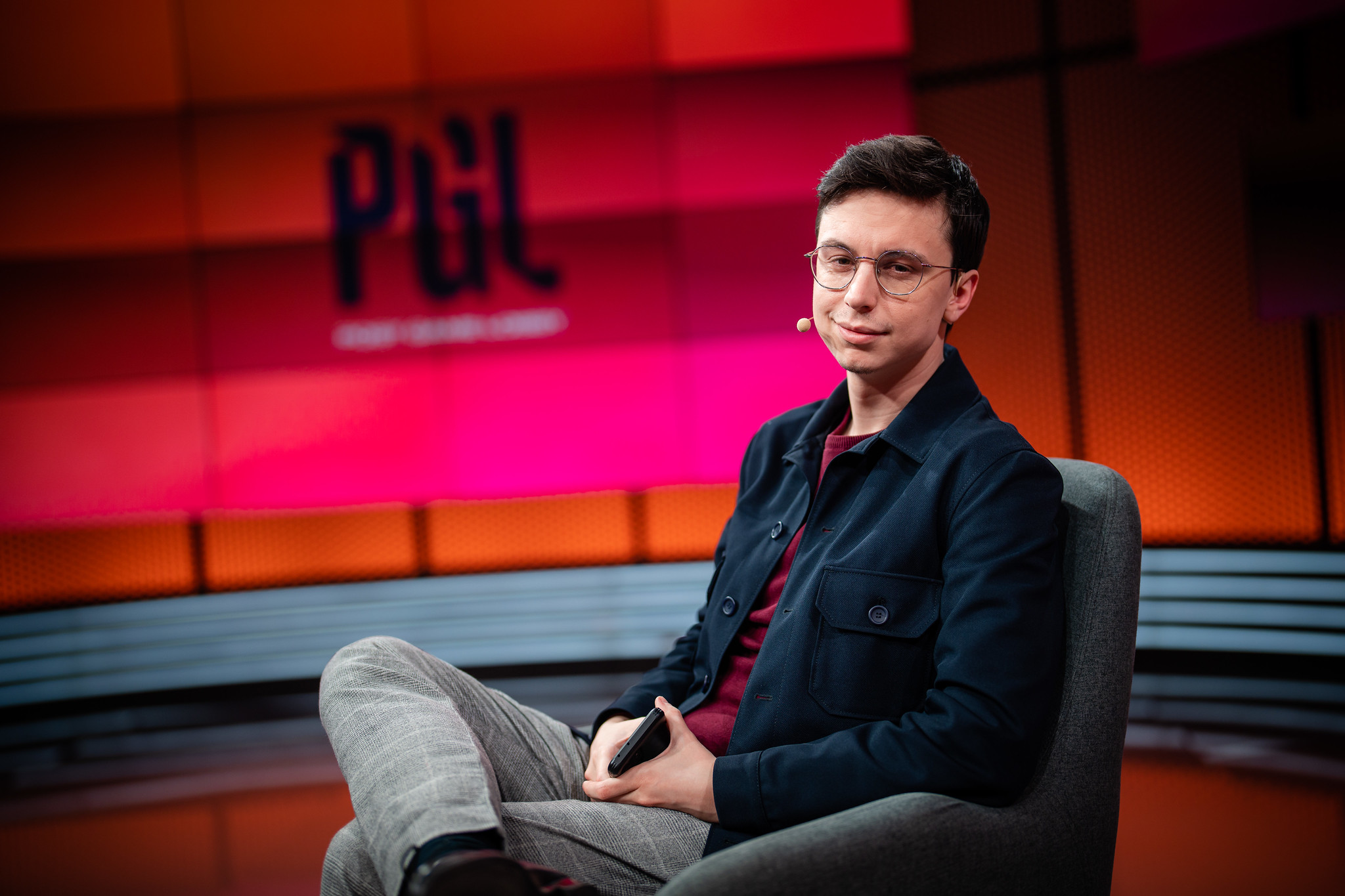 Even though the season has just started for some competitive League of Legends regions, the meta has already started to form into some unbearably similar compositions for fans and analysts alike.

Popular caster and content creator Marc Robert “Caedrel” Lamont, for example, was co-streaming the 2023 LCK Spring Split earlier today when, much to his chagrin, he successfully predicted the first six picks of the draft phase between Liiv SANDBOX and Dplus KIA.

Throughout the first week of the 2023 Spring Split, the LCK has shown favor to a handful of the same champions, including Lucian, Nami, Zeri, Nami, Vi, and Maokai. During DK’s first draft against LSB, they opted to choose Nami with their first pick, leading Caedrel to write down his hilariously accurate picks for the remainder of the first pick phase.

Related: One bottom lane combo has been picked in 9 of the first 13 games in the 2023 LCK Spring Split

Although LSB threw a small wrench in his predictions by drafting Vi early, the rest of the draft featured all of the champions he mentioned. It wasn’t a surprise for anyone in attendance, though. Through 13 games, those six champions were either picked or banned at a consistent rate. Lulu, Zeri, Maokai, Lucian, and Vi all have draft presences over 76.9 percent, according to League stats aggregate Oracle’s Elixir.

Each champion has shown that they are among the best picks in the meta thanks to their overall effectiveness in multiple team compositions. Whether you’re looking for crowd control, utility, or general damage, these picks can be plugged and played in almost any draft.

League’s upcoming Patch 13.2 may shake up the meta, though, with various nerfs to priority picks like Lucian, Nami, Maokai, and Yuumi.