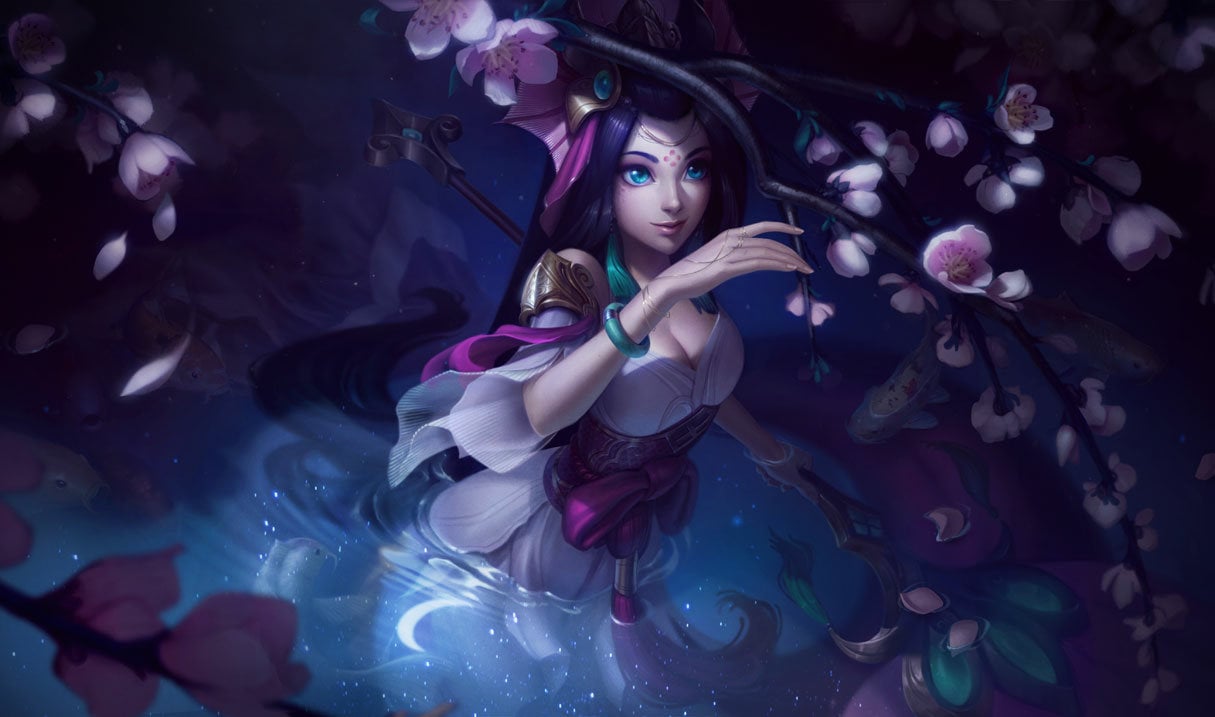 The first week of the 2023 LCK Spring Split is almost done, but the meta is already taking shape. In the bottom lane, for example, one duo has risen above the rest as the premier picks for marksmen and supports in the region.

Over the last few seasons, Lucian and Nami have been the go-to choice for bot lane players around the world thanks to their destructive laning capabilities. This season, the duo has jumped ahead again and has been played in nine of the LCK’s first 13 games, becoming the priority for many draft phases around the league.

The Purifier has been picked or banned in every game so far with a 100 percent draft presence with a whopping 89 percent win rate, according to League of Legends esports stat aggregate Oracle’s Elixir. He also leads all champion picks with 51 kills, 8.2 KDA, and a 74.2 percent kill participation, making him the most dominant champion in his class.

Nami and Lucian’s strength comes from their ability to take over the lane from level two onward due to the power spike and kill potential they gain from combining Tidecaller’s Blessing, Electrocute, and Lucian’s two-hit passive. By empowering Lucian with her E, he can dash forward, auto attack an enemy twice, and activate a whole gamut of damage in a split second.

This burst of damage can win a lane outright since the opposing laners will either die from the exchange or be severely damaged from the trade. If they sustain a ton of damage, they’ll need to either play extremely safe and miss farm or recall to base to heal while missing farm anyway. It’s an easy combo that doesn’t require much mechanical effort or timing.

The only other AD carry champion that rivals this draft dominance is Zeri, who has been the most-played champion in the league with 10 games played. The catch, however, is that she has a measly 10 percent win rate to go with her disappointing 1.1 KDA. Luckily for any viewers who are bored with the monotony, Riot Games will be nerfing Lucian and Nami in Patch 13.2.