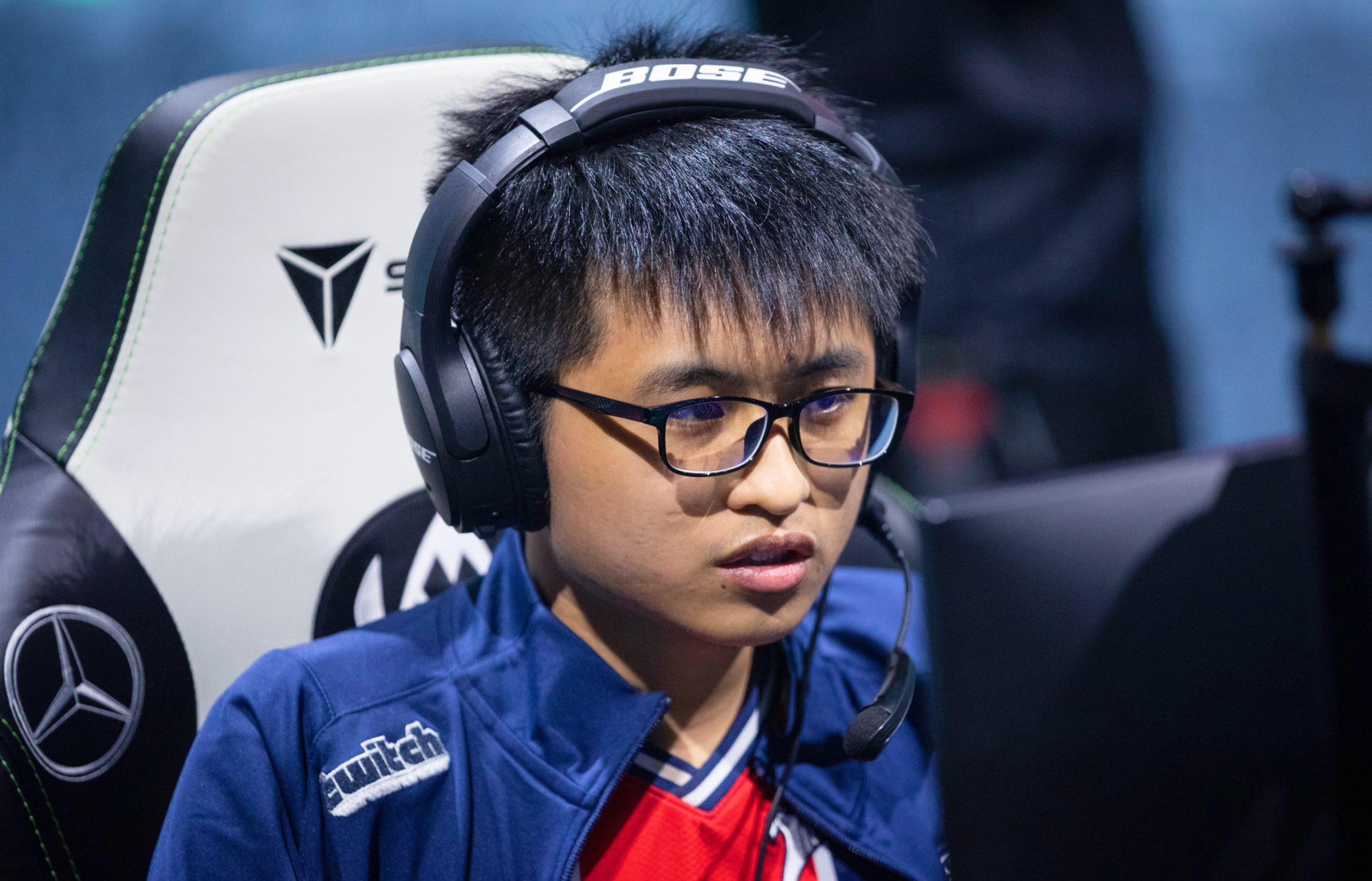 Beyond Gaming defeated reigning PCS champions PSG Talon today in a five-game series to earn the league’s first berth at the 2021 League of Legends World Championship.

The five-game set served as the first match that PSG Talon have lost since the team fell at the hands of RNG in the semifinals of this year’s Mid-Season Invitational. In fact, today’s loss was only the ninth of the year for PSG Talon across their 48 matches this season.

Game two of the series marked PSG Talon’s first loss in an individual game this summer. The team had won 22 consecutive games to kick off their Summer Split run just mere months after winning 26 of 27 games in the 2021 PCS Spring Split.

Beyond Gaming found victory on the heels of a stellar performance from their AD carry, Doggo. The rookie bottom laner posted a scoreline of 14/8/18 across the five-game set, outclassing PSG’s Unified in the positional matchup. Doggo was loaned out to PSG Talon when the team qualified for MSI earlier this year because Unified was unable to travel due to a case of pneumothorax.

To now reach Worlds and secure one of the PCS’ two berths at the tournament, PSG Talon will have to defeat J Team in a win-or-go-home best-of-five series tomorrow, Aug. 28. For reference, those two teams have already met in both the Spring and Summer Split playoffs in the PCS, with PSG Talon winning both series by scores of 3-0.

As a league, the PCS will send two representatives to Worlds 2021 later this year. Beyond Gaming have already locked in their spot at the tournament, but PSG Talon and J Team both have a chance to snag the region’s final ticket to Worlds.

The winner of the PCS grand final next weekend will earn the region’s top seed at Worlds, as well as a trip directly to the group stage of the tournament. The team that finishes second in the PCS will have to play through the Worlds play-in stage.