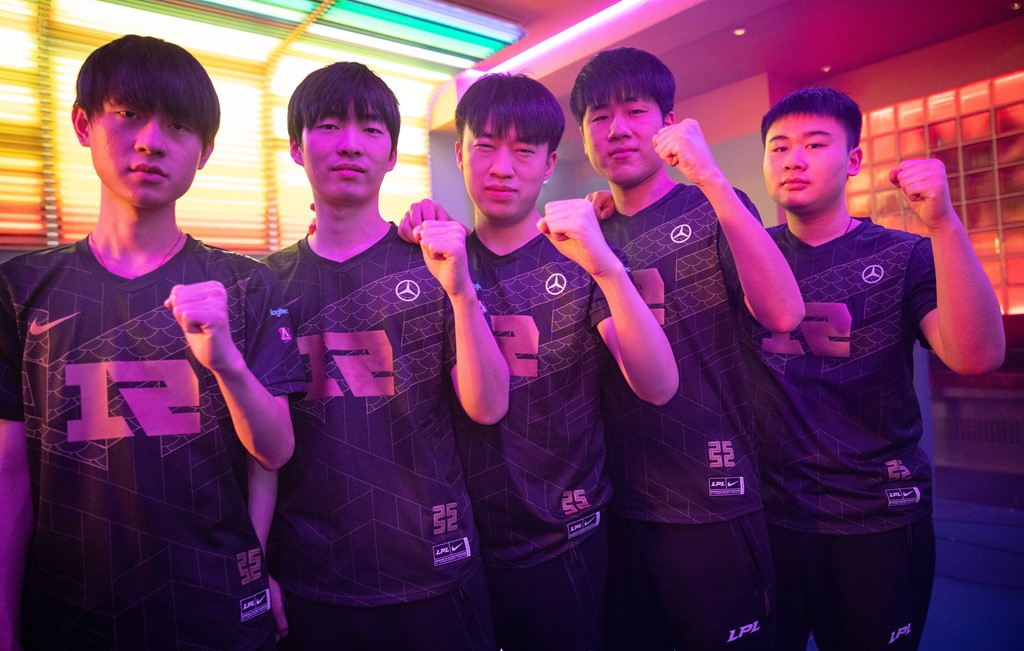 Royal Never Give up have secured their spot in the finals of the 2021 League of Legends Mid-Season Invitational.

After arriving at the tournament as one of the favorites to take home the title, RNG remained unchallenged throughout the course of the group stage, qualifying for the rumble stage without losing a single game. Their rumble stage run was a little less dominant, dropping three games to Cloud9, MAD Lions, and PSG Talon, but they emerged as the second seed and took on PSG Talon once again today in the first round of the knockout stage.

This was one of the most anticipated matchups of the tournament so far. PSG Talon, the underdog PCS representatives, surprised the world by beating out both MAD Lions and C9 for a third-place seed from the rumble stage. Coming into MSI with a substitute AD carry due to visa issues, they were a relatively untested factor. But they quickly proved they were ready to go toe-to-toe with the best in the world. In fact, PSG’s substitute AD carry, 18-year-old Doggo, became one of their greatest assets despite having barely played with the team prior to MSI beginning.

Today’s series began with the longest game of MSI so far, in which RNG took an uncharacteristically shaky victory. RNG have the shortest average game time of the four knockout stage participants at 28.6 minutes, according to Oracle’s Elixir. But this first game saw them struggle to close things out after a successful early game led to numerous fumbles around key objectives. The second game went the way of PSG in a relatively quick 30-minute stomp piloted by a ridiculously fed Doggo on Tristana. Ending the game with a KDA of 18, he put up one of his best performances of the tournament so far to bring the series to an even 1-1.

That dominance from game two proved irreplicable for PSG, however. Game three once again went the way of RNG and game four was perhaps the hardest-fought battle of the series. Highlights included Doggo, once again on Tristana, almost pulling off a near-solo pentakill to turn around a fight at the Baron pit. Try as he might, though, it just wasn’t quite enough to make PSG Talon the first PCS representative to make an international final.

Although PSG Talon will now return from MSI empty-handed, they certainly left an impression on the international League community. In particular, support Kaiwing and mid laner Maple will be the organization’s players to watch if they qualify for the World Championship this year. With Doggo returning to play for Beyond Gaming now that MSI is over, he remains another player to pay attention to in the offseason since a strong, confident, and most importantly young ADC is a valuable pickup for any team with an import slot open.

RNG, however, now have the opportunity to claim their first international title in three years. They’ve been on a roller coaster of performances since their MSI 2018 victory and they’ve proven that they’re ready to wipe that slate clean with the tournament of their lives this year. The star of the team throughout the tournament has been top (and occasionally mid) laner Xiaohu. But in this series, it was their ADC, Gala, who stepped up to carry on Kai’Sa.

RNG will now await the victor of the matchup between DWG KIA and MAD Lions in the finals. Ideally for RNG, it will be DWG who qualify since DWG are the only team still left in the tournament who haven’t beaten RNG yet. DWG’s only two losses in the rumble stage came at the hands of the LPL representatives.