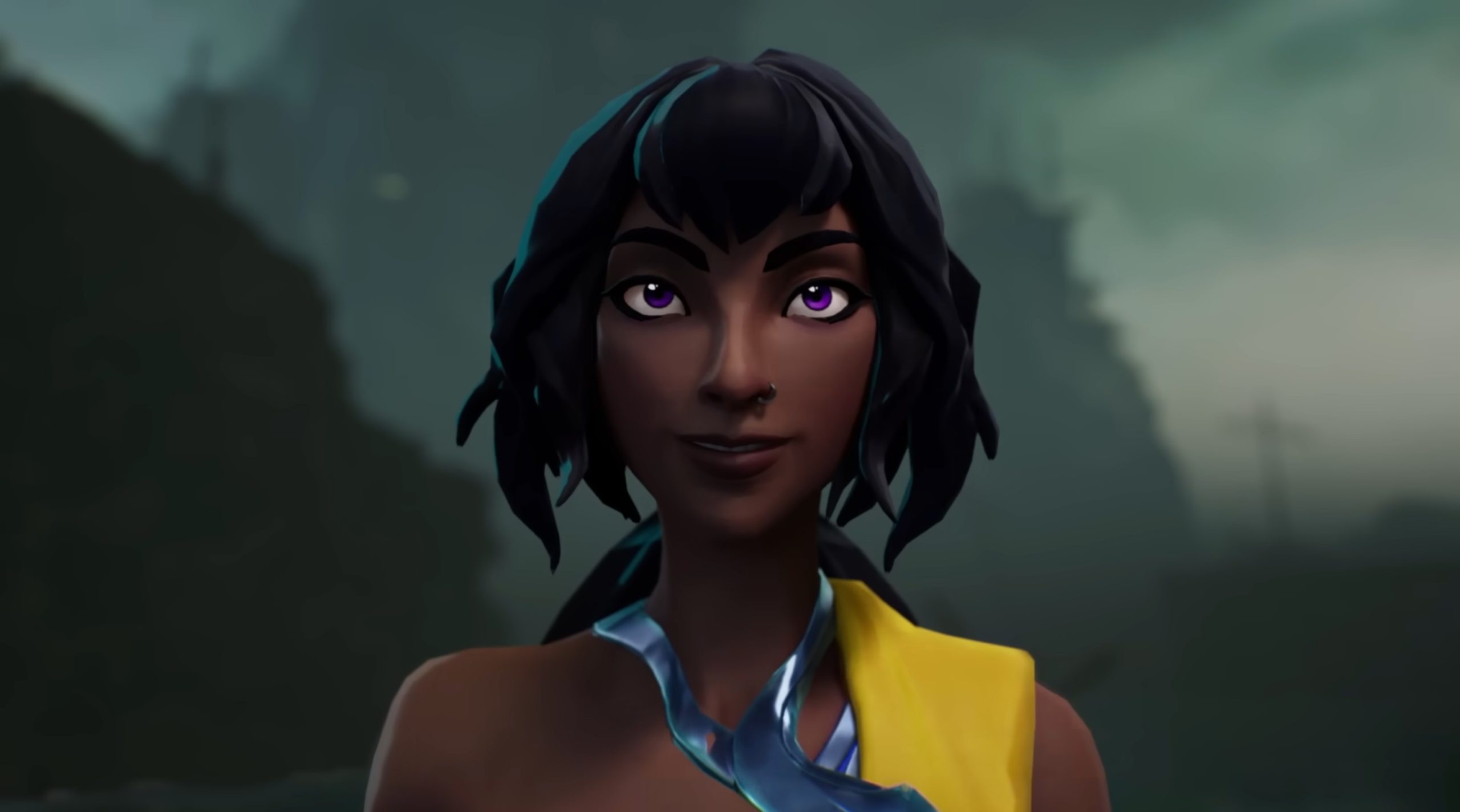 Nilah, League of Legends’ newest AD carry, was revealed in full on June 22. As the game’s first full-time melee ADC, Nilah will have her work cut out for her when laning against oppressive ranged champions. Nilah’s most prominent position is meant to be the bottom lane, meaning she’ll usually have a support champion by her side as a lane partner.

Thankfully, Nilah has plenty of abilities at her fingertips that allow her to stay alive while dealing immense amounts of damage. Still, she’ll need a bit of assistance from a lane partner from time to time.

Here are five of the best support champions to play alongside Nilah in your League games.

The Zilean/Nilah combo is one that’s obviously going to raise a few eyebrows and draw attention upon the new champion’s release considering both have passive abilities that allow them to store experience and level up faster. While Nilah’s Joy Unending (P) negates the effects of shared experience, Zilean’s Time in a Bottle (P) generates extra XP to use at a later point in the game. Together, they can outpace bot lane opponents to get ahead early and secure level advantages for any potential two-vs-two situations.

Nilah is at her strongest when she’s dashing around the bot lane at high speeds, and there aren’t many champions who can give her better passive movement speed than Janna. The innate speed that Nilah gains from being near Janna will allow her to dash back and forth between the heat of a skirmish and her support’s side for healing and safety.

Senna and Nilah can combine their skills to make for a high-damage bot lane duo—one that relies on burst damage and fast-paced skirmishes to do away with their opponents. It’s their combined utility that makes the Nilah/Senna combo relatively strong, however. For example, the combination of Nilah’s Jubilant Veil (W) and Senna’s Curse of the Black Mist (E) can keep the pair relatively safe from aggression or incoming damage at the start or back-end of a laning phase skirmish.

Nilah is all about jumping into a teamfight and causing as much havoc as possible in a short matter of time. Not many other champions in League embody that goal in a similar vein quite like Rakan, who can jump right in alongside Nilah with Grand Entrance (W) while keeping her alive and dashing across the battlefield with Battle Dance (E). Together, they have the potential to combine for one of the most lightning-fast duos in League.

The water-based duo of Nilah and Nami is not only thematically strong, but the pair also has its strengths in lane. Nami is one of the most effective healers in the game, which is great for Nilah, who’s likely going to receive plenty of abuse and general harassment from ranged ADCs. Nami is a great choice for keeping Nilah alive and fast-moving, as well as for enhancing her damage in teamfights and skirmishes through Tidecaller’s Blessing (E). Plus, the CC effects imposed by Nilah’s ultimate, Apotheosis, allow Nami players to easily hit their Tidal Wave (R)/Aqua Prison (Q) combo.