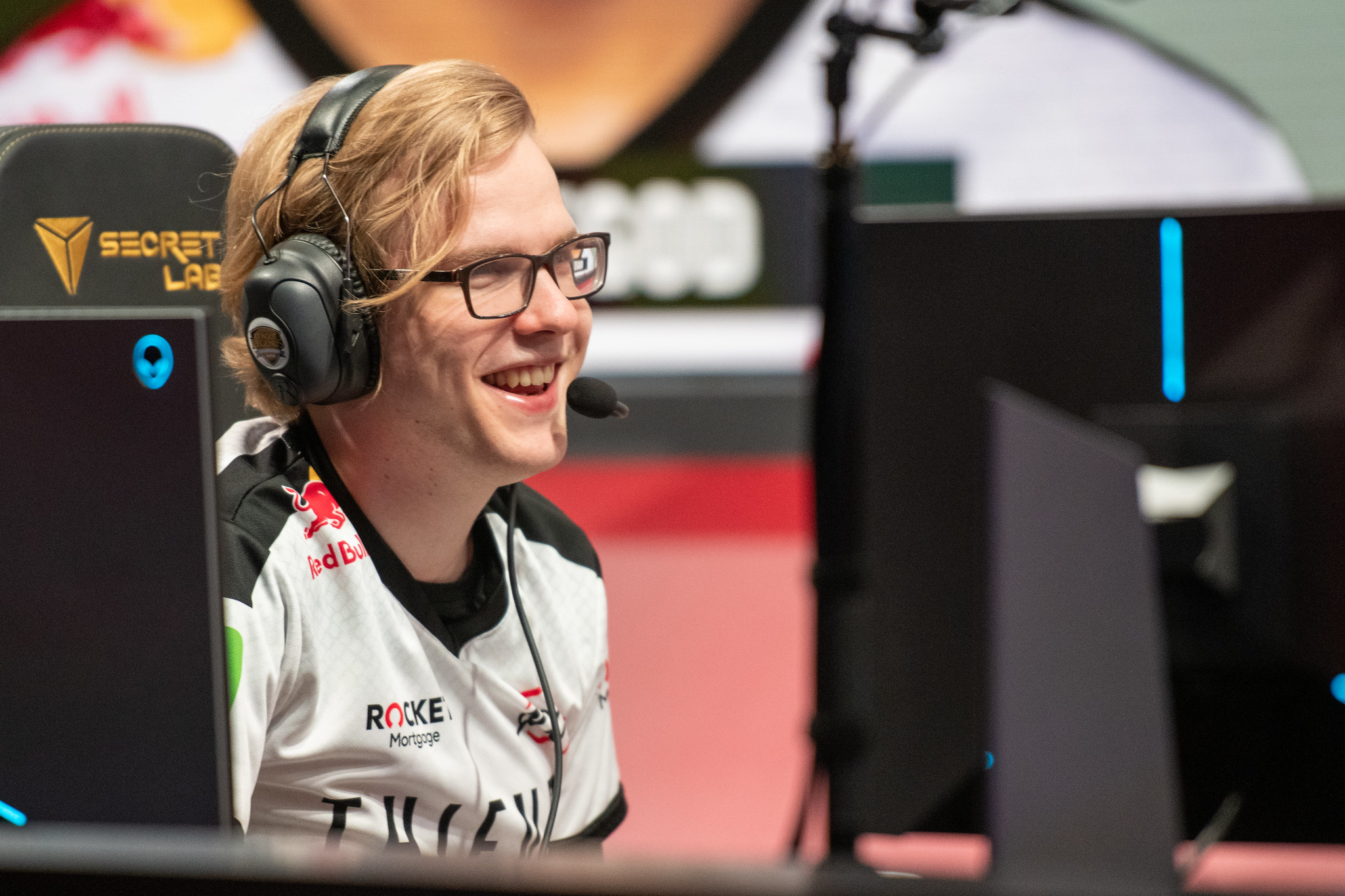 Two LCS players won’t be returning to the the League of Legends region in 2020. Both former 100 Thieves jungler Maurice “Amazing” Stuckenschneider and former FlyQuest support Kim “Wadid” Bae-in have announced today they won’t be competing in either the LEC or the LCS for next year.

In his announcement, Amazing said that he is moving towards the next step of his career and decided not to compete in the 2020 season. He will instead “go another direction” after being replaced on 100 Thieves by William “Meteos” Hartman, formerly of OpTic Gaming and Immortals.

He is joined in his departure from the North American region by support Wadid, who signed on with FlyQuest during week four of the 2019 Summer Split. Earlier in the month, Wadid parted ways with the LCS team, who then signed former Schalke 04 support Lee “IgNar” Dong-geun for the 2020 season.

“Obviously I fkd it up this year but I will prove it next year anyways, thanks for all the supports,” the support player wrote. “I’m so fucking motivated and good right now so I will find my job.”

Although both Wadid and Amazing struggled to find success during their time in NA in 2019, both players have had massive success on the rift and have made it the Worlds semifinals on different European teams. And while Amazing will be taking a break from competing next year, Wadid may still be able to find a starting spot in another region.