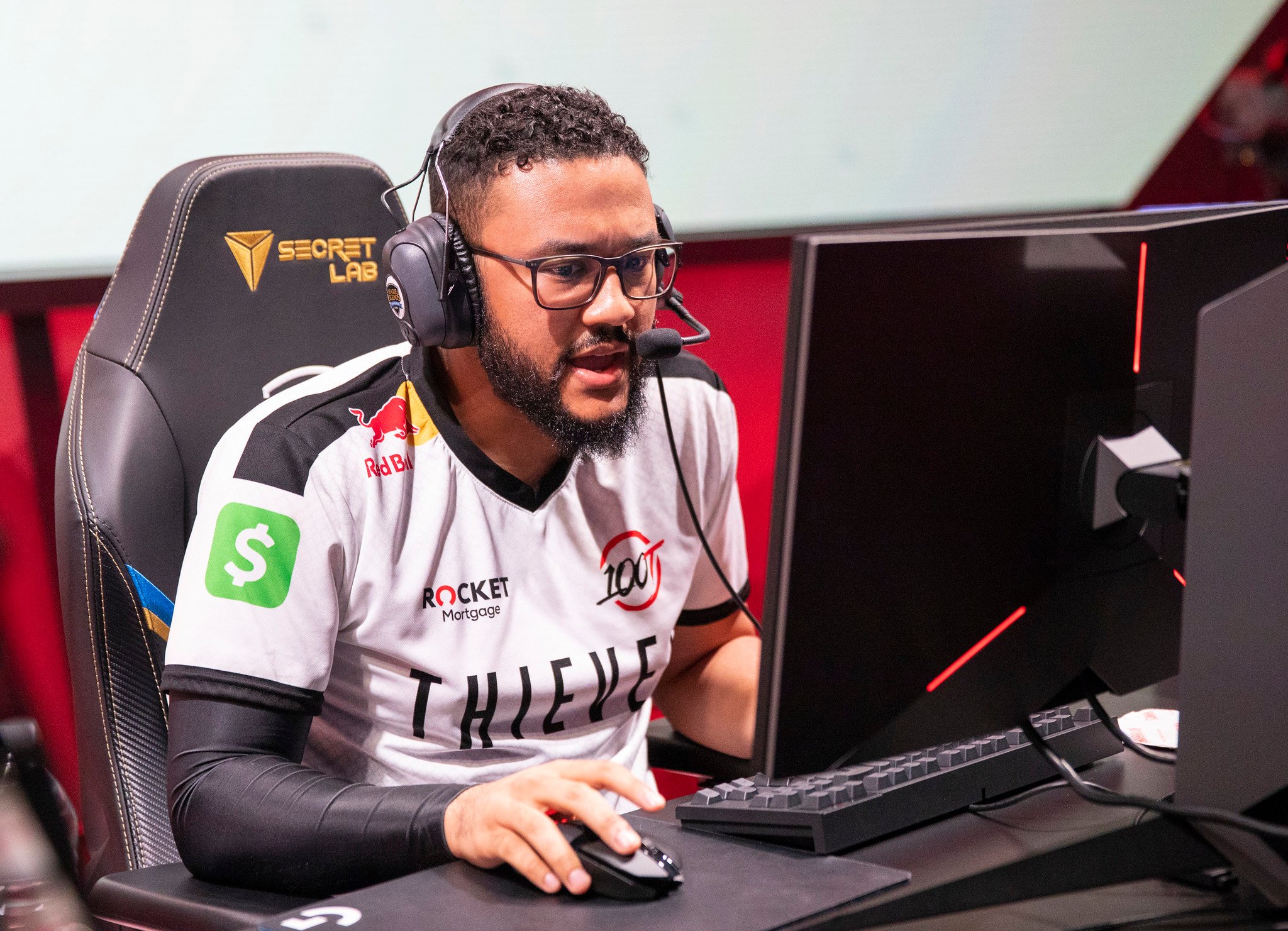 100 Thieves has officially said goodbye to support Zaqueri “Aphromoo” Black today ahead of the 2020 League of Legends season.

“Zaq, these past 2 years have been filled with memories we’ll never forget,” the team wrote. “Thank you for being one of the first pro players to take a chance on 100 Thieves when we were a brand new team. We wish you nothing but the best moving forward.”

Aphromoo joined 100 Thieves in 2017 as one of its original starting five and led the roster to an explosive start in the spring. The team’s performance dropped off as the year progressed, however. The roster encountered chemistry issues with jungler William “Meteos” Hartman reportedly asking to leave the team later in the 2018 Spring Split as a result.

Since the start of the offseason, 100 Thieves transferred AD carry and former world champion Bae “Bang” Jun-sik to Evil Geniuses and have welcomed Meteos back to the lineup as its starting jungler heading into the 2020 LCS season.

Additionally, 100 Thieves will reportedly start support William “Stunt” Chen and will welcome back its former AD carry Cody “Cody Sun” Sun from Dignitas, according to ESPN.