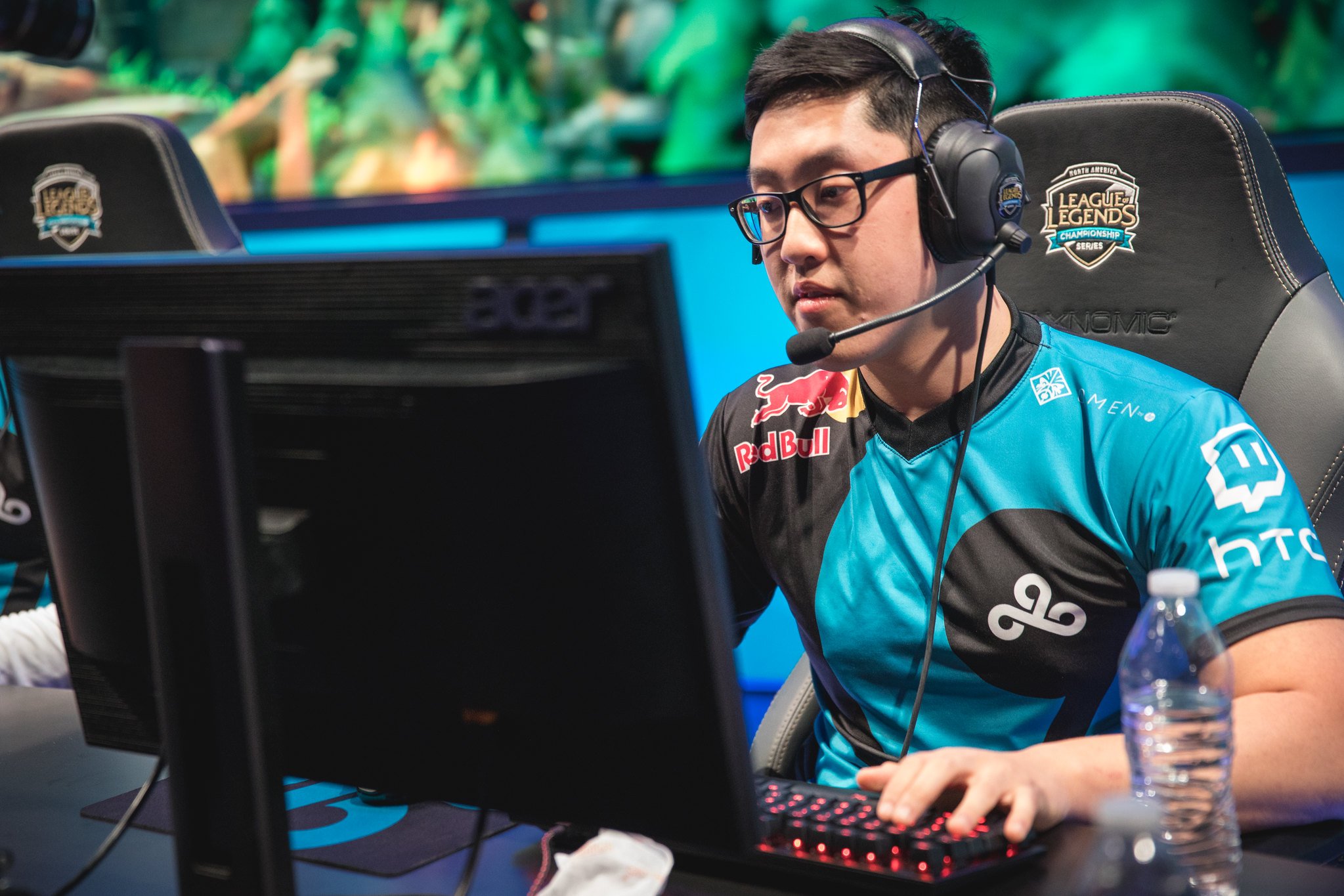 Golden Guardians has promoted Yuri “Keith” Jew from its Academy roster to the main LCS lineup. The former AD carry will be moving to the role of support for the 2020 League of Legends season, the team announced yesterday.

Keith joined GGS Academy in July after he was traded by Cloud9 in exchange for Matthew “Deftly” Chen. Following his arrival, the GGS sister team locked down a second place in the NA Academy Summer playoffs. Keith played on the LCS stage with Cloud9 in 2018 when the organization infamously benched Zachary “Sneaky” Scuderi and Andy “Smoothie” Ta in favor of the Academy bot lane.

While role swapping has its challenges, several veteran supports have successfully pulled off the endeavor. Both Zaqueri “Aphromoo” Black and Jo “CoreJJ” Yong-in played as AD carries before making the move to their current roles. GGS has made similar swaps in the past, moving former mid laner Choi “Huhi” Jae-hyun to the role of support to round out last season.

Keith’s role swap isn’t the only attempt GGS has made at bolstering its roster for the upcoming season. Earlier in the week, the team welcomed both Turkish jungler Can “Closer” Çelik and former Cloud9 mid laner Greyson “Goldenglue” Gilmer. Closer formerly played for Royal Youth and led the team to a win in the 2019 TCL Summer playoffs, winning MVP of the split.