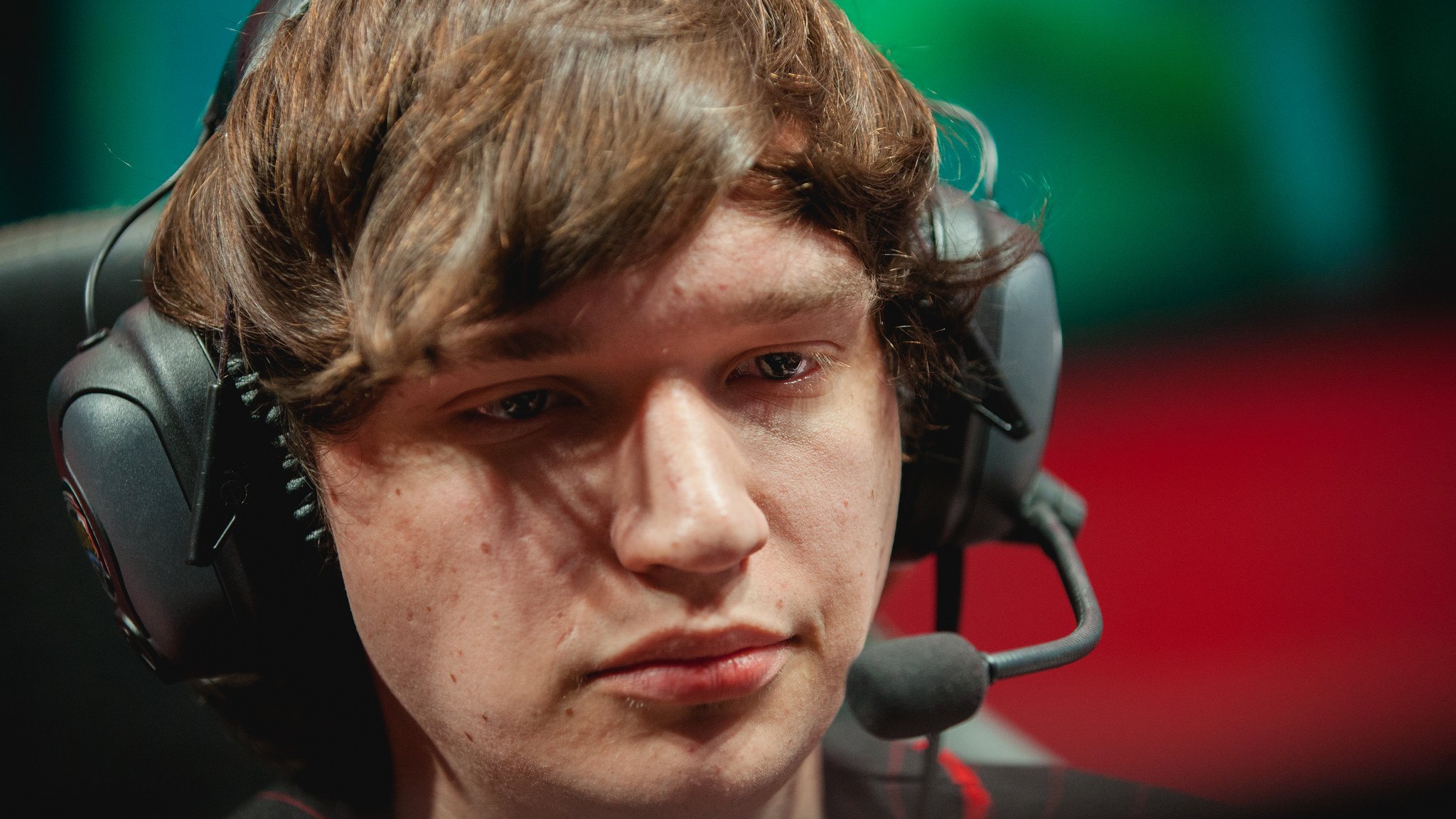 NA LCS fans were thrown a curveball on Sunday night when 100 Thieves jungler William “Meteos” Hartman abruptly announced that he had been traded to FlyQuest. Meteos sounded surprised, like the news had blindsided him.

Now, according to a press release from the organization on Twitter, it appears that Meteos was the one that originally asked for the trade. In the statement, the 100 Thieves wrote that “Meteos asked us for permission to talk to other teams about being traded.”

Meteos’ reasons for leaving were chemistry issues between the team and the coaching staff, according to the organization. In recent episodes of the team’s online reality video series, The Heist, Meteos can be seen arguing with coach Neil “pr0lly” Hammad with little resolution.

After Meteos made his request, 100 Thieves found a trade partner in FlyQuest. Meteos would “have an opportunity to integrate and compete for a spot on the staring roster” on his new team, according to the press release. But in his tweet, Meteos indicated that FlyQuest actually did not have a starting position available.

It remains to be seen whether that is a simple mixup in communication, or if FlyQuest has something else envisioned for their new jungler. Incumbent FlyQuest jungler Lucas “Santorin” Larsen joined the team from H2k between splits and is not yet fully integrated into the roster himself. Whether Meteos will continue on with FlyQuest and fight for a roster spot or pursue some other option has yet to be seen.

As for 100 Thieves, according to a report from ESPN, the team will stick with its plan to start Academy jungler Đỗ “Levi” Duy Khánh and top laner Brandon “Brandini” Chen at Rift Rivals this week. Afterwards, it’s expected that Andy “Anda” Hoang, the player they acquired in return for Meteos, will take Meteos place as the regular starter in the LCS, with no further roster changes.

This marks the first time in the era of the franchised NA LCS league that a starting player has been traded. Given the communication mixups that have arisen, it would behoove the league, the teams, and the player’s association to come up with a standard process by which these requests are handled and processed.