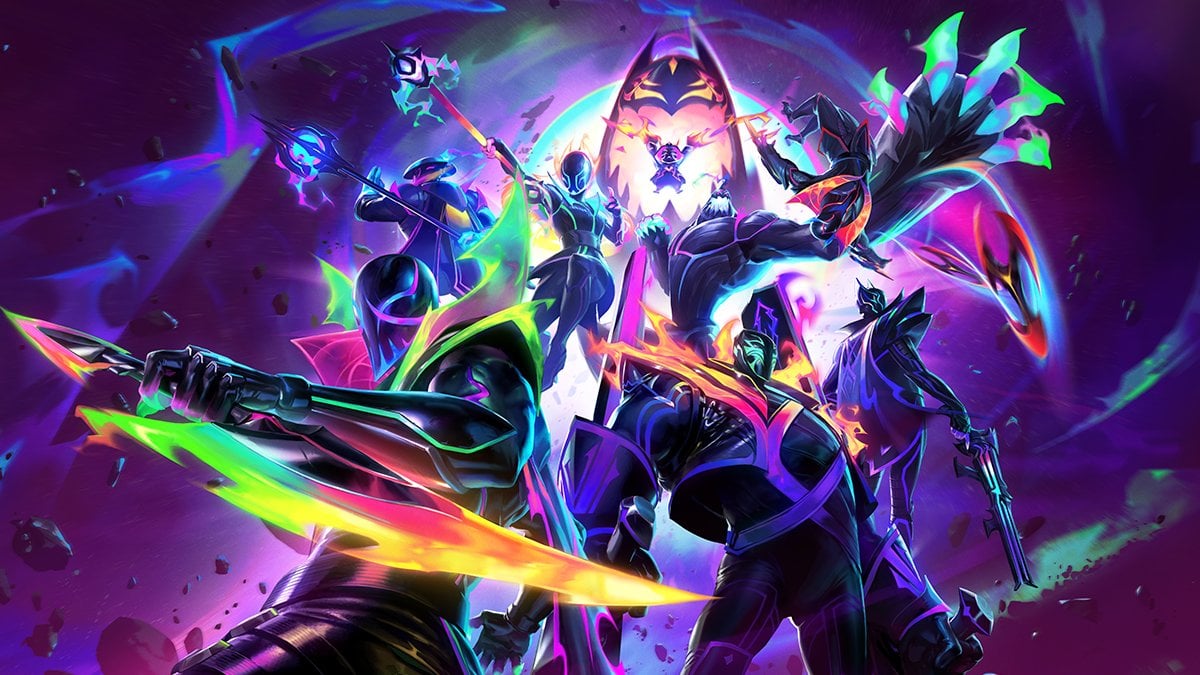 Though it’s a relatively minor patch with small fixes and adjustments to a handful of champions prior to the 2023 preseason later this year, League of Legends Patch 12.21 marks the release of K’Sante, the Pride of Nazumah.

As for general balance adjustments, three champions are getting nerfed: Bel’Veth, Blitzcrank, and Miss Fortune. All three have been considered too dominant lately and Riot is taking action to reduce that power. Champions that are getting buffed include Corki, Malzahar, and Xin Zhao, who have been struggling to find their place for a while, and Ahri, who got a little too weak after a Patch 12.17 nerf. Ornn’s ultimate ability is also being updated.

The new League champion, the 162nd in the game and the first Black LGBTQ+ character, is a new tanky top laner that comes with an exclusive Prestige skin designed by Lil Nas X. But that is not the only new skin players can expect.

K’Sante’s release skins are a part of the new Empyrean skin line, both futuristic and colorful, where he is joined by champions like Jax, Vex, and Zac. League is also getting a new set of event missions with Empyrean narrative missions, adjusting the total XP gained from them from 3,900 XP to 8,300 XP. After Spirit Blossom and Tales from the Rift, the Empyrean mission chain marks the final chain necessary to unlock the Worlds Tour 2022 mission, which grants an additional 500 XP.

Here are all of the new skins coming to League with Patch 12.21.