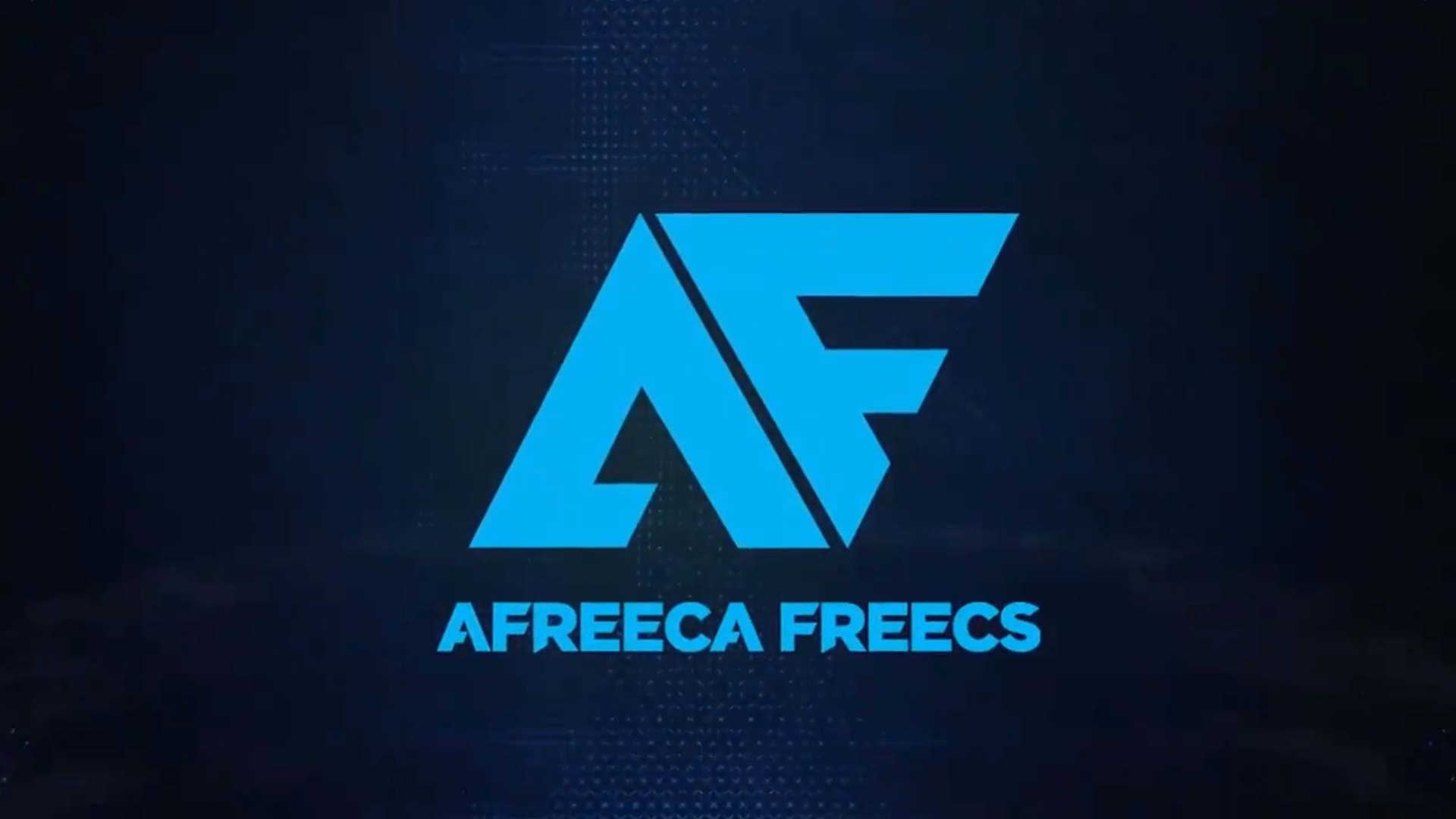 Afreeca Freecs will change its logo heading into 2021, “expressing the freedom and uniqueness” of the 10-year-old brand, the Korean esports organization announced today.

The new logo is a sleek visual update with bold clean lines and also follows the branding trend of dropping their team name from the logo, instead substituting it with a clear, stylized, and initialized design. It retains the wing motif of the original logo with the team’s initials, A and F.

The color, named Future Blue, “captures the challenges, the freedom and the freshness of Afreeca Freecs,” the organization said.

Afreeca Freecs missed out on a spot in the 2020 League of Legends World Championship this fall following a regional finals loss to T1. The team recently added two-time world champion ADC Bang and support Lehends to its roster, hoping the marquee signings will push them over the edge in the increasingly competitive LCK region.