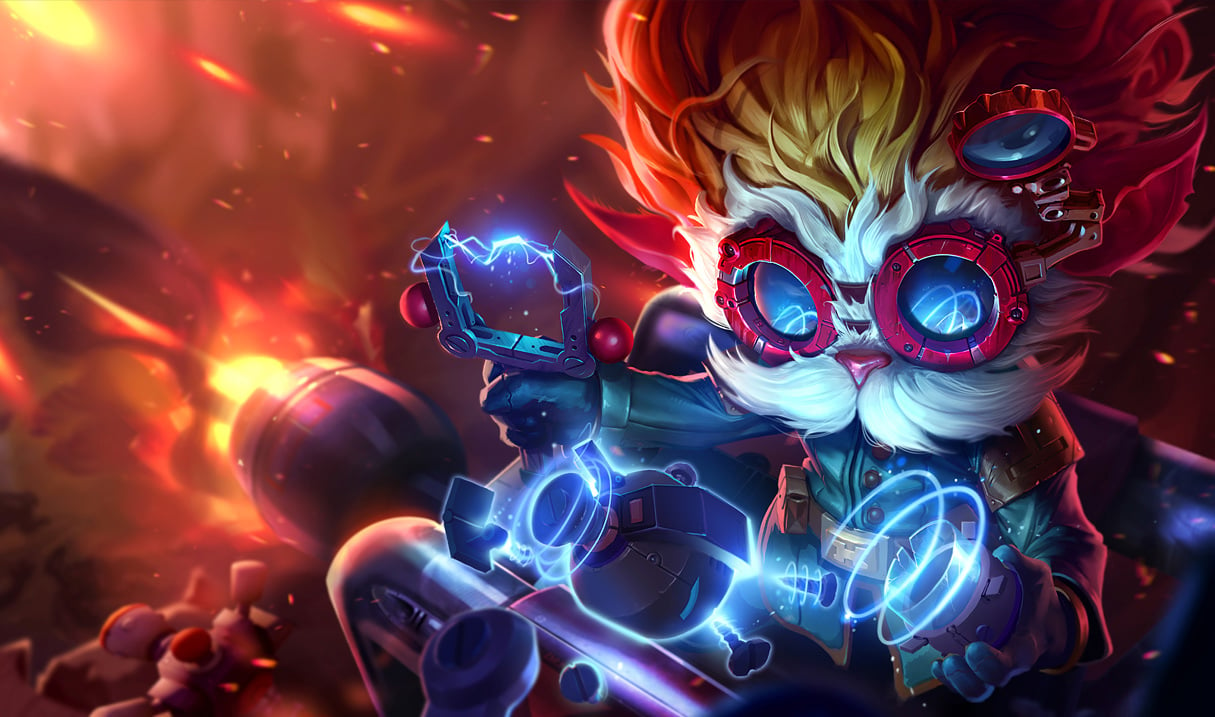 No one in League likes losing to a “cheese” pick. While the game’s 145-champion roster allows for a lot of flexibility, there are some picks that never see the light of day. But there are a lot of champs with the potential to devastate your enemies and take them by surprise.

While these picks are a bit off-kilter, they all have the potential to dominate the game. Whether you’re picking up these champions for the first time or you have millions of mastery points on them, these picks will teach you a new way of playing League. Plus, you might even learn a thing or two.

Hecarim rose in popularity following some buffs earlier this season and he made a new home for himself in the top lane. Even though he was nerfed afterward, the small change to his Q that added bonus damage per stack helped the undead knight see more playtime.

While most players know the feeling of a Hecarim traveling at the speed of light to dive onto your backline and one-shot your carries, he’s also a beefy frontliner with decent wave clear and sustain. He has early kill threat, especially into other melee champions, and can snowball well into the late game. Hecarim is strong against melee picks in the top lane and he can roam around quickly to get even more ahead.

Volibear has barely had any presence in League ranked games lately. But in the few games in which he’s played, he’s among the junglers with the highest win rate. There’s very little that Volibear lacks to be the perfect jungler since he has high mobility and strong gank potential.

The reason why Volibear isn’t commonly picked is likely due to his struggle to solo kill larger jungle camps, like dragons. But his passive sustain makes early-game ganks easy without much thought. He’s great at peeling for carries, has execute potential, and is fairly simple to play, making him a great champion for climbing the ranked ladder.

During the past few seasons, Zilean received love only as a support. He does, however, have many strengths that make him a strong mid laner. In fact, those who put in the effort to master this champion might even call him a hyper carry thanks to his great power spike and harassing ability.

Zilean has very low cooldowns, which gives him zoning control and fast wave clear. While he isn’t at his best in the early game, he just becomes stronger and stronger with time. He has good poke, his combos can burst out a lot of damage, and he’s fast to move around the map. Oh, and his ultimate is basically a Guardian Angel.

In season nine, anyone can be a bot lane carry. We’ve seen Viktor, Yasuo, Sona, Zoe, and so many more champions rotate through the bot lane meta over the last months—and Heimerdinger is the latest pick to enter the fray. You’ve probably seen Heimerdinger bot during Worlds 2019, but it’s not often that you’ll actually meet one on Summoner’s Rift.

Heimerdinger truly brings a lot of value to the bot lane, however, even though his kit is difficult to master. Properly placing turrets can take complete control of the lane. He also has CC and amazing burst potential. His turrets give vision, too, which is valuable against ganks.

Following the significant buff he received in Patch 9.21, Maokai is another tank that can provide your team with a great frontline as well as good peel and engage. His kit makes complete sense to be used in the support role. He scales off maximum health, has built-in vision with his saplings, and three CC spells to both engage and peel.

He does a surprising amount of damage at level one if you stack a bush with saplings and he can usually survive two-vs-two trades with his passive healing. He does suffer from mana issues early, but in the late game, he becomes an unstoppable force that can do almost anything.