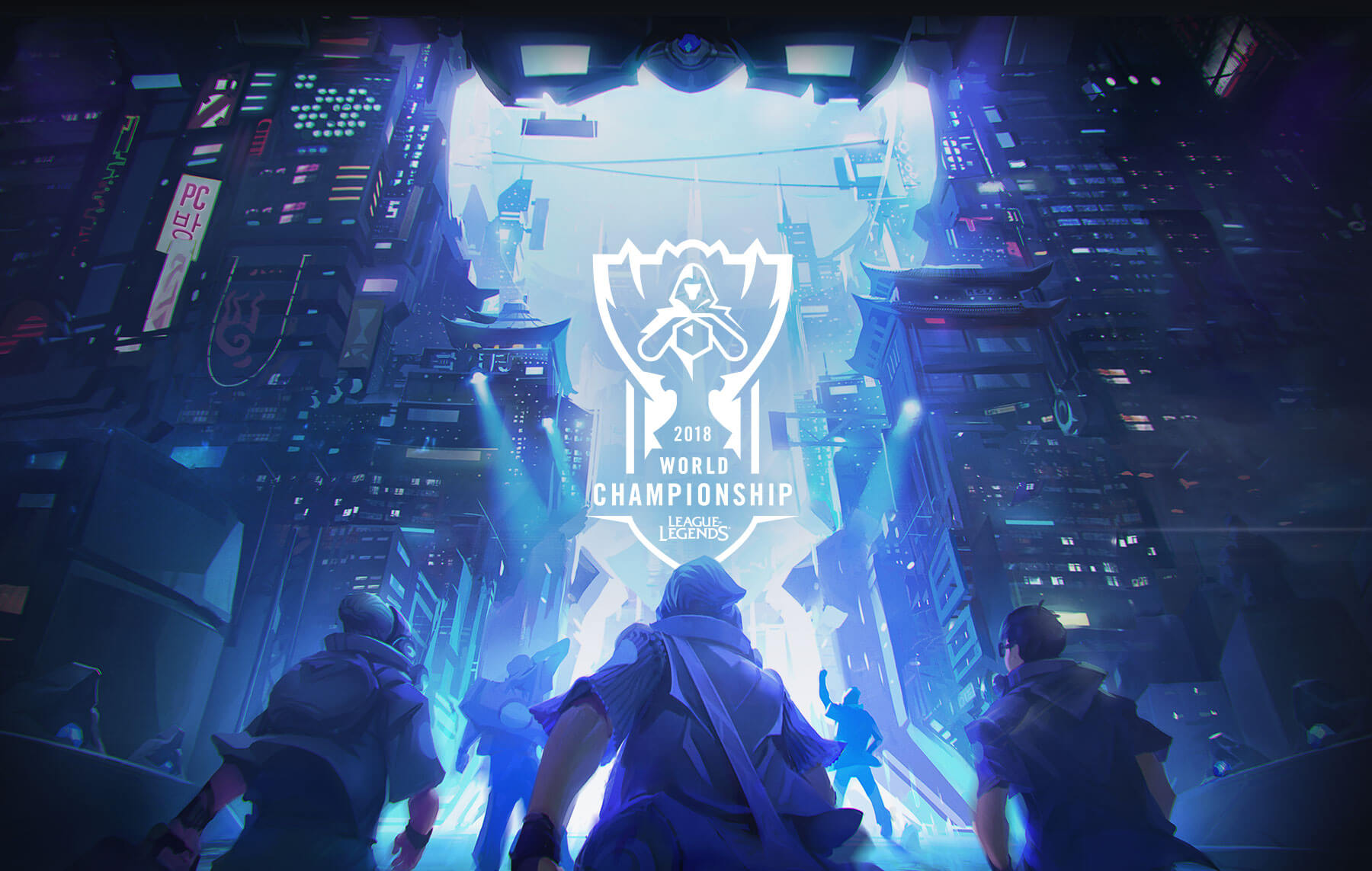 Worlds is just around the corner, which means we’ll get big games, crazy crowd reactions, and amazing performances from the teams and players. It seems like the talent level on stage increases every year: These players just keep getting better and better.

We’ve already identified the best players at Worlds this year. They’re the ones who are most likely to pop off in key moments. But each year, there are big surprises as well. Last year, it was GIGABYTE Marines jungler Đỗ “Levi” Duy Khánh who stunned us all with his bold Nocturne play.

So who will it be this year? Which player will come out of the shadows to shock the world? We picked out five dark horse candidates for that spot for Worlds 2018.

All right, let’s get the NA LCS out of the way. That’s surely the expectations of some fans for a region that can’t seem to get out of the group stage.

But there’s one North American team that has posted some good results at Worlds, and that’s Cloud9. In the past, they’ve relied on a flexible playstyle built around a top lane tank to succeed in the group stage. That formula is different this year, because Licorice is best on carries.

C9’s path to the quarterfinals this year isn’t going to be easy. They have to go through the play-in stage for the second-straight year. Things likely won’t be better in the group stage: It’s likely that C9 will be placed into Group B with RNG, Gen.G, and Vitality.

If that’s the case, this team could be in trouble. The only way out of it is if their carries show up. With big questions looming over the performance of the bot lane this year, more pressure is going to fall on Licorice to lift his team out of the group stage.

It seems like this is the year everyone finally gives up on EDG. They disappoint on an annual basis at Worlds, and as China’s third seed, expectations aren’t particularly high for them.

But maybe that’s what they need. Everyone’s eyes are on RNG, who have a chance to do the impossible: Win every tournament they’ve entered this year. China’s second seed, Invictus Gaming, are contenders to win the event.

All eyes will be on the bot laners for RNG and IG: RNG’s Jian “Uzi” Zi-Hao is the best in the world and talented-if-untested IG bot laner Yu “JackeyLove” Wen-Bo is a young phenom. That leaves iBoy, last year’s hot young bot laner, under the radar.

But don’t sleep on this kid. EDG staked their future on the young kid very early for good cause: He’s seriously good. And if EDG finally makes it to the semifinals, expect to see iBoy in the midst of it, carrying teamfights and racking up kills.

Spirit has had an interesting year. He hasn’t even been Afreeca’s full-time jungler, and while it was a slight surprise that the team brought jungler Lee “Mowgli” Jae-ha as its one substitute, it made sense as well.

For years, it’s felt like Spirit’s champion pool hasn’t lined up with how he wants to play the game. But he’s made big changes this year. Afreeca are still a somewhat slow team, but their starts have been much better with Spirit playing a more active early role. They’ve gotten more comfortable with teamfighting around Spirit’s newfound love for tank junglers.

Spirit can look like one of the best junglers in the world, but maddening inconsistency has long held him back. He’ll need to put together a series of strong games at Worlds if Afreeca want to go on a run.

Another Korean jungler! It seems a bit odd that the starting jungler for the defending world champions would be on this list. But some fans who don’t follow the LCK as closely may still be expecting Kang “Ambition” Chan-yong to play that role for Gen.G. He was the star of the Worlds music video this year, after all.

But this is firmly Haru’s team now. He was the jungler Gen.G turned to for the playoffs and gauntlet, and he came through with a magnificent series against KINGZONE to send Gen.G back to Worlds. He’s helped Gen.G reach their mid-game power spikes earlier, and that’s been a big difference for a team that has always liked to play slow.

TheShy can sometimes feel lost on an IG squad where mid laner Song “Rookie” Eui-jin and JackeyLove are the stars. But he’s secretly been a rock for the team all year. He beat out Lee “Duke” Ho-jong, a world champion with SKT and LCK MVP before that, for IG’s top lane spot.

An unfortunate injury before the RNG final kind of threw TheShy off his track. He’s spent most of the summer trying to find it. With him in the lineup, IG can unlock the potential of Rookie and JackeyLove more easily and are able to be much more flexible overall.

TheShy won’t be able to hide behind his IGN if IG do well at Worlds. He may actually turn out to be one of their stars.