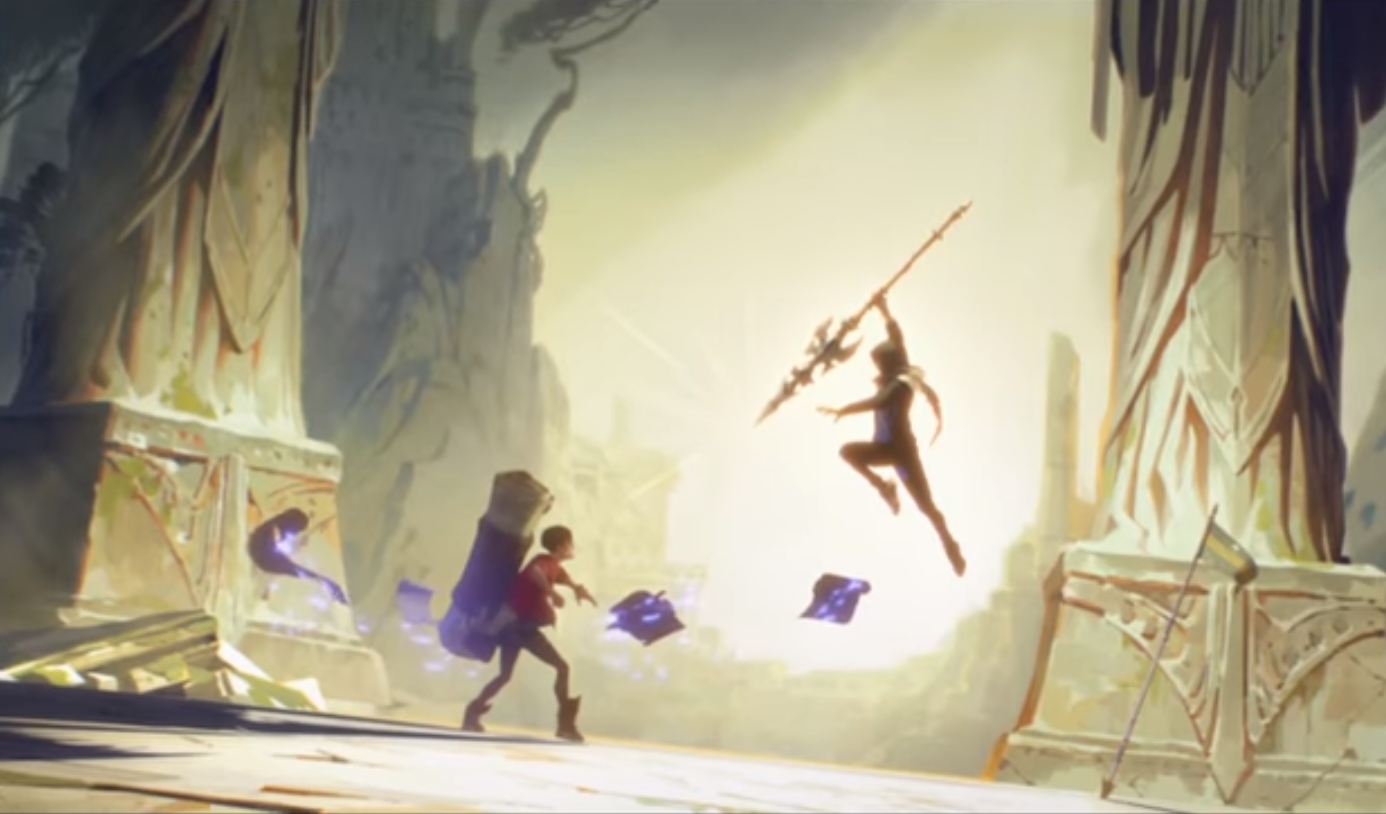 It is that time again. Riot has just released the hype video to get fans excited for the League World Championship.

This year’s video focuses on last year’s competitors. A Samsung Galaxy player slowly climbs to the top of a mountain where the Summoner’s Cup is waiting. The only problem is that he isn’t the only one making the climb.

The music video ends with Samsung Galaxy’s legacy being cemented while a new crowd of players, the teams that qualified for this year’s World Championship, begin their quest at the bottom of the mountain to claim the Summoner’s Cup for themselves.

The music video coincides nicely with a series of comics that LoL Esports has been posting on its Twitter account, showcasing various moments from Worlds history in small one page comics.

These comics included the moment that the Taipei Assassins completed their underdog story in the season two World Championship to claim the crown, and Kabum’s famous win against Europe’s Alliance at the 2014 World Championship.

Now we just need to see which of the 24 teams will create their own moments in League history and which team will rise to the top to claim the 2018 title.