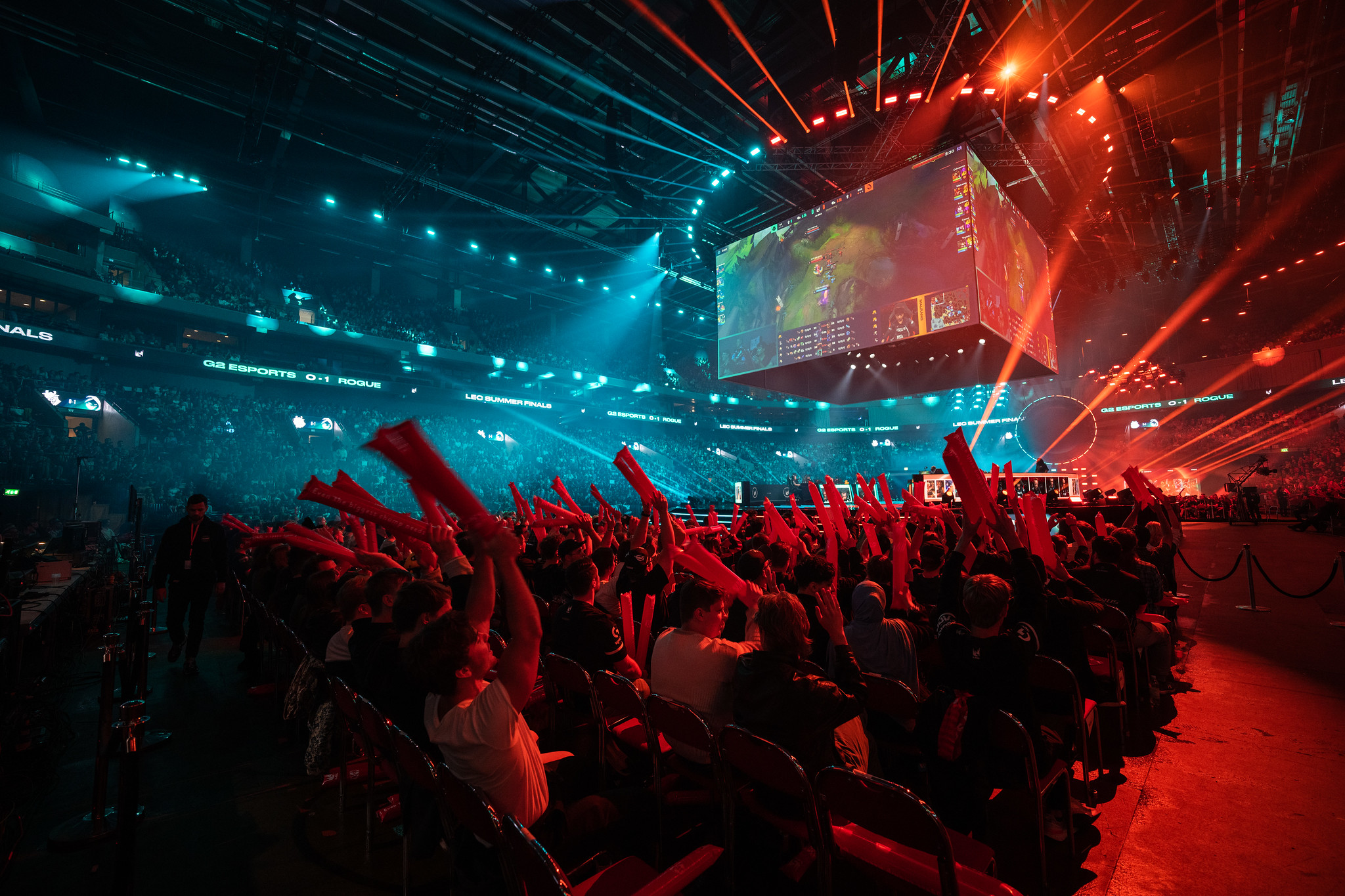 The European League of Legends scene is shifting and transforming this offseason, with multiple big names in the LEC moving to greener pastures and organizations finding new talent to stock up their barracks for the new year.

Following a rather abysmal showing as a region at the 2022 World Championship, the top teams in the league will also be looking for answers before 2023 begins. From familiar faces returning to superstars being left off starting lineups, this free agency period is shaping up to be yet another exciting time in the competitive League space.

Since he joined the LEC, Hylissang has built up a reputation as one of the most aggressive players in the league. He isn’t scared to die for the cause, and since heavy engage champions are his bread and butter, his willingness to stay on the attack makes him a fearsome opponent with the right teammates.

Over the last few years, however, Hylissang has also become known for his mind-boggling mistakes, unforced errors, and unnecessary deaths. He is constantly a top-three death leader, and although he played the same role as MAD Lions’ support Kaiser, the green light seems to be always on compared to Kaiser’s more precise style of play.

If the reports are true, MAD will need to adjust heavily toward this hyper-aggressive style of play quickly because the losses can pile on relatively fast if their playstyles don’t mesh well through the first few weeks of the spring.

Fnatic: Is Rekkles the answer?

Fnatic has some big issues to acknowledge and fix before the start of 2023. The team has struggled to find consistent success over the past four years, failing to capture a single LEC trophy even though they’ve fielded some of the best players in the region.

Since its last championship in 2018, the organization has seen a rotation of talented veterans walk out of its offices, empty-handed and disappointed. Could this finally be the time when the black and orange make a full culture shift by embracing the young stars of the ERL? Multiple teams have made similar moves, like G2 Esports with Flakked and Targamas, or Misfits Gaming starting Vetheo, Shlatan, and Irrelevant.

But there are reports suggesting that instead, the team is opening its doors for its prodigal son, Rekkles. The superstar AD carry hasn’t worn the orange and black since 2020 but has still maintained his popularity even though he has only won a single European Masters trophy in his time away. But the big question is whether his presence will be enough of a change to shift the tides of success in Fnatic’s favor.

G2 Esports: How does G2 move forward without Jankos?

Jankos has always been synonymous with G2 Esports. The veteran jungler has spent over four years with the organization, becoming a superstar in his role and a leader for the team. His presence has been a key aspect of the team’s success, whether it was during their most recent trophy run this past spring to their king of Europe era between 2019 and 2020.

With his departure, G2 will have to adjust to a new style of play with a fresh face where the First Blood King once called home. The team’s reported new jungler, Yike, will have huge shoes to fill and a ton of expectations on his shoulders for his debut in the LEC. And even though he’ll have experienced teammates by his side, the pressure will be stifling.

Rogue: How can they improve on their 2022 form while losing their star top laner?

Odoamne might be leaving this offseason, but for Rogue, this might be an “if it ain’t broken, don’t fix it” moment. Losing arguably the best top laner in the league will surely leave a hole in their game plans, but the rest of the roster has shown that they are some of the best players in the league.

Rogue were the only Western team to qualify for the knockout stage at Worlds 2022, they won the 2022 LEC Summer Split, and are only looking upward with KOI supporters bolstering their already-dedicated fan base. But looking ahead, this roster must find new strategies to swing through to next year.

By now, most teams have scouted their plays, studied their strengths, and honed in on their weaknesses. They are extremely strong as a squad when playing around Malrang’s ability to activate his teammates early, while also playing as the catalyst for almost every late-game teamfight. But if the jungler is pressured, that effectiveness is cut down as he scrambles to keep up across a match.

Finding other plans of attack will serve the reigning champions well as they head into 2023 as one of the only teams not to make major roster switches this offseason.