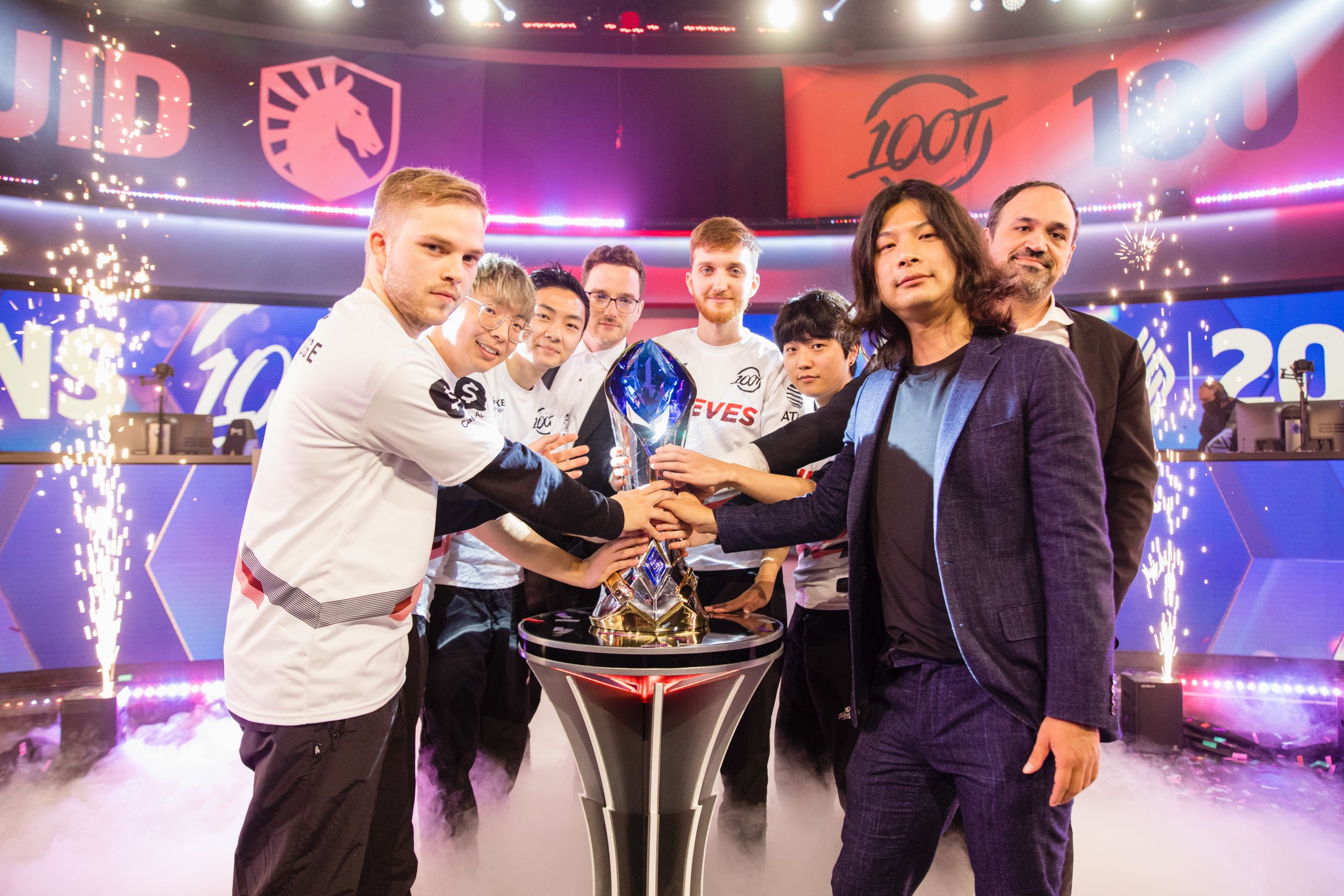 100 Thieves might have pulled off the ultimate heist in the 2021 LCS Summer Split finals, but the league itself hasn’t been able to yoink more viewers through this new year. This past season, the LCS had its lowest peak viewership count over the last five years, according to Esports Charts.

The esports viewership statistic site says that the LCS reached a peak of 364,000 viewers this past summer, including co-streams. This peak came during the grand finals matchup between 100 Thieves and Team Liquid yesterday, where Closer, FBI, and the rest of the squad took down their experienced opponents. Granted, this was also a rather one-sided sweep, which could have affected viewership numbers since many other playoff matchups had more than three games.

When compared to previous years, however, this season has failed to reach new horizons. Looking back to 2017, this peak is the lowest we’ve seen, and it’s certainly a step down from the peak of the 2021 LCS Spring Split in Cloud9’s series vs. Liquid during the Mid-Season Showdown finals. That series had just over 415,000 viewers, with two of the league’s premier organizations battling for supremacy.

The 2021 LCS Summer Split also had less than half the peak viewership of its sister league over in Europe, with the LEC bringing in a whopping 843,000 viewers during a thrilling series between Fnatic and G2 Esports. Granted, this electric series—and most of the LEC broadcast this split—was played where both European, North American, and even Asian viewers could tune in at a reasonable time. When the LCS stream starts, however, it’s already relatively late for any fans from Europe or Asia, which prompts a large drop in viewership from non-NA fans.

It also doesn’t help that at the start of the year, multiple big NA-based names decided to retire from professional League of Legends. With so many new players joining the league, the lack of established, recognizable stars—like Bjergsen and Doublelift—could have also affected the viewership for more casual viewers who haven’t been following the competitive side of League too closely.