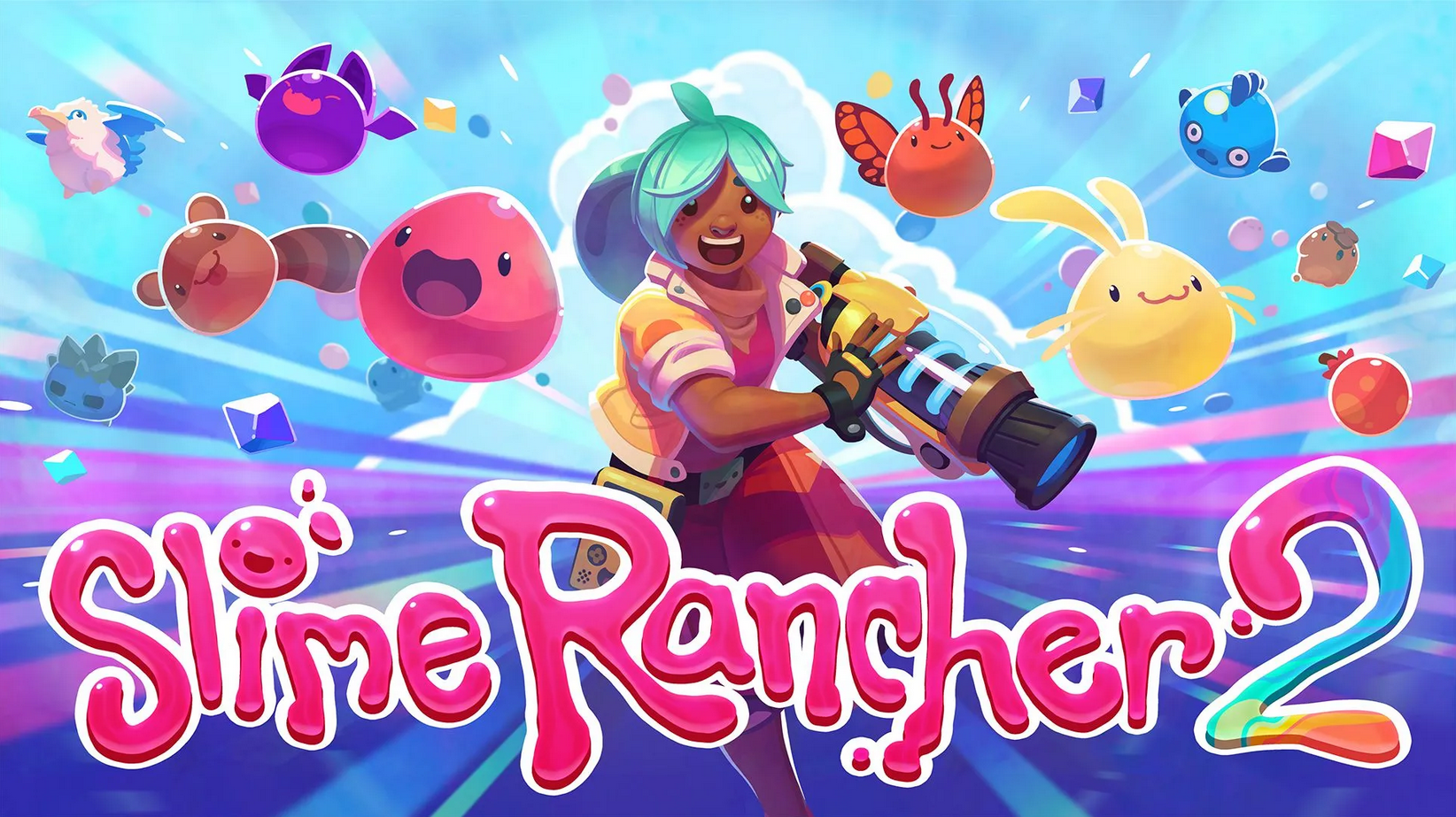 Fans of the original Slime Rancher will tell you they have been waiting so long for the sequel, and that day finally arrived earlier today when Slime Rancher 2 launched worldwide. Not only did the quality of the game exceed fans’ expectations, but the sales records also exceeded expectations too.

The game sold over 100,000 copies in less than six hours across Steam, Epic Store, and Xbox. It also has incredibly promising reviews on Steam, which is impressive considering the game isn’t even fully done, it is currently in early access.

At the time of writing, the game has over 1,500 positive reviews. Many are praising the overhauled graphics, the look of the environment, and of course, the new and adorable-looking slimes. This, combined with how well the game is selling so soon after early access release has Monomi Park CEO and Slime Rancher 2 director Nick Popovich on Cloud Nine.

“I had a pipe dream in my head that we could sell 100k copies of Slime Rancher 2 in the first 24 hrs if the stars aligned,” Popovich tweeted. “And we did that in less than 6hrs.”

The slime-filled game has reignited fans’ nostalgia for the original, and the sequel gives them a completely new experience in a new environment. Monomi Park brings back everything fans loved about the original Slime Rancher and upped the quality and cuteness of the game, and it’s delighting fans everywhere just a few hours after it launched.

Overwhelmingly positive reviews are still rolling in too, and it’s quickly becoming one of the most popular indie games on Steam. Even though the game is only in early access, fans are already having a blast with it. More updates, slimes, and areas will be added as Monomi Park continues the development of the game.

Players who haven’t gotten their hands on the game can find it on Steam, Epic Store, or Xbox for $29.99. Those with an Xbox Game Pass subscription can play it now.