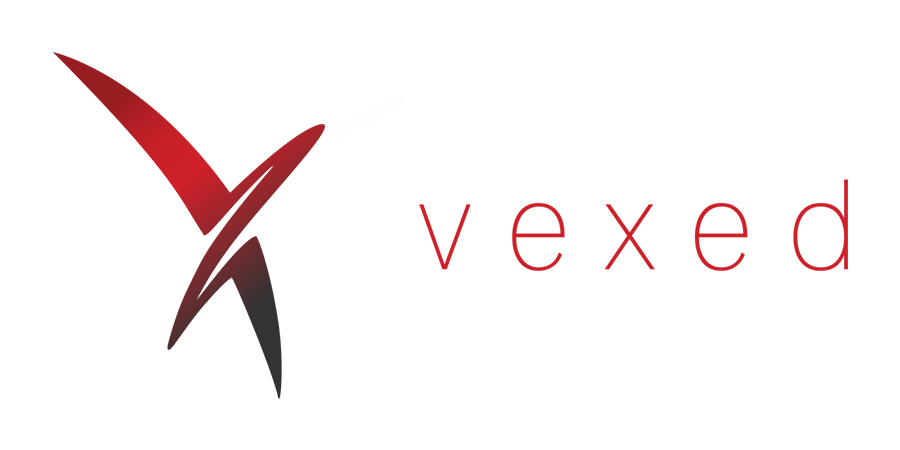 Vexed Gaming ventures deeper into Hearthstone with the acquisition of Teun “Vortex” Eielts, and their future looks bright.

This marks the second big signing for VG since they opened their Hearthstone division in December with the experienced Jan “Faramir” Engelmann, and thus the two will be playing again for the same team, as they did back in 2014 at Planetkey Dynamics. About one year ago, Vortex managed to walk away with a major tournament win at the Assembly Winter 2015 while playing for Dutch team LowAndLions. Until this week, Vortex was part of the Fade 2 Karma line-up, playing alongside Hawkeye, Theude, and Cipher, among others. Vortex states:

“I am pleased to join Vexed Gaming. I am joining my former teammate Faramir I am happy to work along with him and the team. 2016 will be full of new tournaments. I certainly looking forward to play under my new team and putting them on the Hearthstone map.”