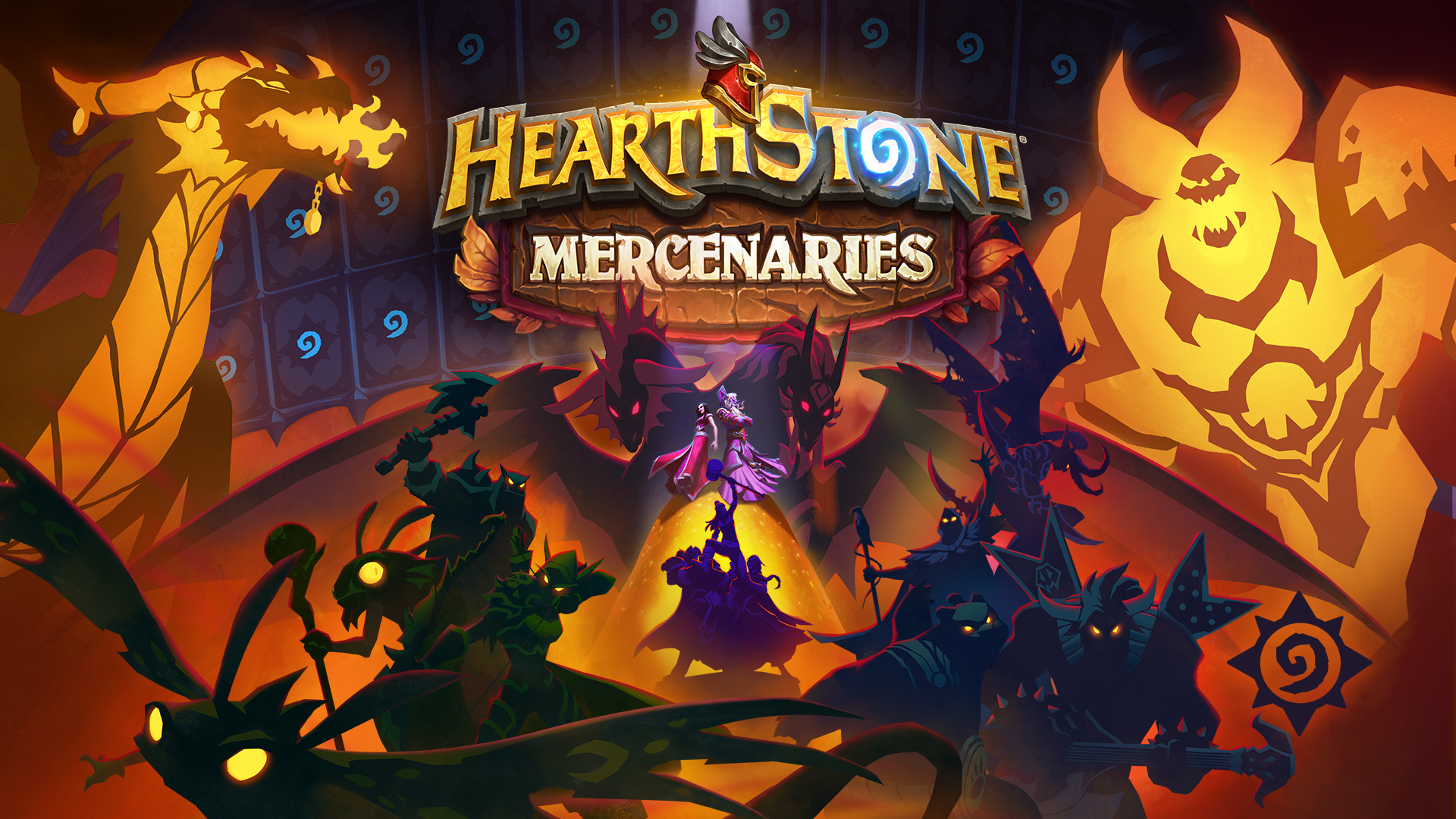 Hearthstone’s Mercenaries game mode is the latest addition to the game and invites players to try Hearthstone in a completely different concept.

In the Mercenaries game mode, players will need to assemble teams with the mercenaries in their collection to overcome PvE battles or test their mettle against other players in the game mode. The number of mercenaries available makes it hard to settle on a team. Mercenaries’ abilities and roles push players to adjust their lineups based on the challenge they’re facing.

Though adaptation is a fact of the game mode, there are few mercenaries and team compositions that are on another level compared to other options available in the game mode. If you don’t have a mercenary to complete one of the following teams, you can try to fill their place with one that has a similar statline and the same role.

Here are some of the best teams in Hearthstone Mercenaries. 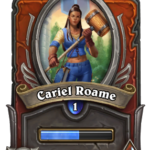 Prolonging a match can cause your opponents to make mistakes even if they have artificial intelligence. This lineup featuring Cariel Roame, Tirion Fordring, and Anduin Wrynn focuses on enduring through the early game.

Cariel Roame’s Taunt makes her an irreplaceable piece of the lineup, while Anduin and Tirion can be swapped with other characters that have powerful heals or buffs. Outlasting your opponent should be the goal with this lineup.

To complete this team, you can fill the rest of the lineup with other humans with healing or buffing abilities. 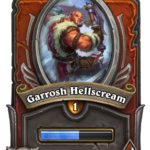 If you’re looking to get through your encounters more quickly, then the level of aggressiveness that only an orc lineup can bring should do the trick for you. 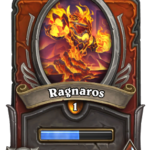 Ragnaros is one of the most iconic legendaries in Hearthstone, and the charismatic fire monster doesn’t let go of that title in Mercenaries. He’s one of the strongest characters in the game mode and can take over a game by himself.

His supporting cast also comes with remarkable abilities that make them harder to replace. If you don’t have any of the mercenaries in this lineup, you can temporarily replace them with the strongest mercenary you have until you unlock the remaining pieces, but make sure that you can pull off Fire Combos since that’s where most of your damage will come from. 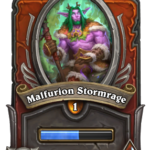 Nature mercenaries get overshadowed by other categories when it comes to overall damage output, but if you have the resources, you may as well put them to use.

This nature-focused team comes with abilities that only get stronger with each other. Once you start stacking up Nature damage buffs, even the weakest members of your team will start hitting like a truck.

If you have any missing names on your list for this team, try completing this line up with mercenaries that have Nature abilities. 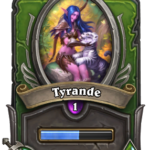 Millhouse and Antonidas are two of the best nukers available in the Mercenaries game mode. These two need a supporting cast that can protect them, though, since they need a little bit of time to show their true potential.

The AoE nukes featured in this lineup can clear early boards and seal the deal in matches that take longer than expected. Considering both Millhouse and Tyrande are given away free to all players, it doesn’t take much to complete this lineup.

If you’re missing any of the pieces, make sure to support Millhouse, Tyrande, and Antonidas with mercenaries with Taunts or that can withstand early pressure so your main damage can have that time to come online. 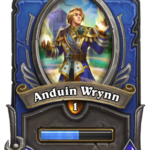 If you’re looking to farm experience and coins as fast as possible, you’ll need a team that sticks to the board. A Velen-buffed Anduin can deal an impressive amount of AoE damage while healing your entire lineup over and over again.

Anduin, Xyrella, and Velen are the core parts of this team, and you can fill the rest of the lineup with the strongest mercenaries you have at your disposal. Choosing mercenaries that can withstand pressure can still be ideal since it’ll give you enough space to make mistakes. You should still have room to come back with the excessive number of healing spells you’ll have at your disposal.

Players who are looking for more competitive lineups for PvP purposes can check out some of the recent Mercenaries tournaments that feature some of the top-rated Hearthstone players. You can also find them streaming their journey through the PvP ladder while trying out overpowered teams. Considering the game mode is new, it’ll take time for players to find out all strengths and weaknesses of the meta to finally come out with the strongest teams in the PvP mode of Mercenaries.