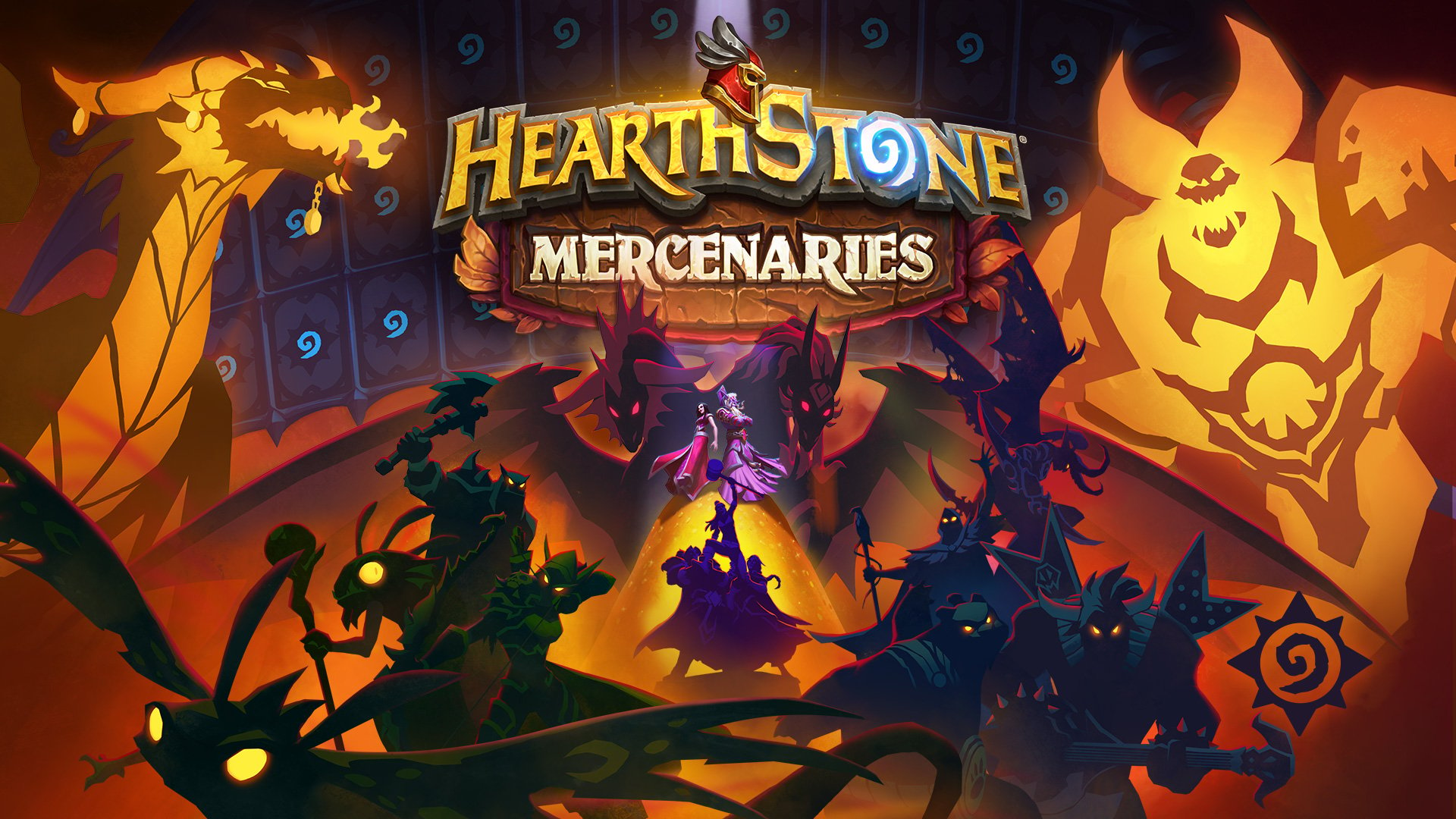 Hearthstone is getting a new game mode, Mercenaries, where players get to play through PvE bounties and battle other players’ teams. Players will get to assemble teams with the Mercenaries they’ll collect in the game mode and they’ll all have color-coded roles.

With the game mode featuring rogue-like and RPG elements, the combat mechanics will be relatively different compared to the usual Hearthstone modes, including Battlegrounds. Mercenaries’ roles will decide on how they’ll behave in certain matchups. Mercenary characters weren’t based on the already existing cards in the game in terms of mechanics or stats, so it’ll be a new experience for seasoned Hearthstone veterans as well.

As of now, there are three Mercenary types in the game. Though Blizzard can add more of them in the future, if the game mode turns out to be a hit, the three roles seem to be more than enough for a balanced gameplay experience.

Here are all the roles in Hearthstone Mercenaries.

Once you assemble your squad, you’ll be able to take on Bounty Maps and battle against Bosses for rewards. As you progress through the mode, you may need to make adjustments to your team in specific Bounties. While a strong lineup will always find a way to prevail, there will be times when you’ll need to make changes to counter the enemy lineup.

One of the best ways to add more Mercenaries to your collection is by opening Mercenary Packs that you can obtain from the Merchant Cart. These packs will also include Coins and Portraits.