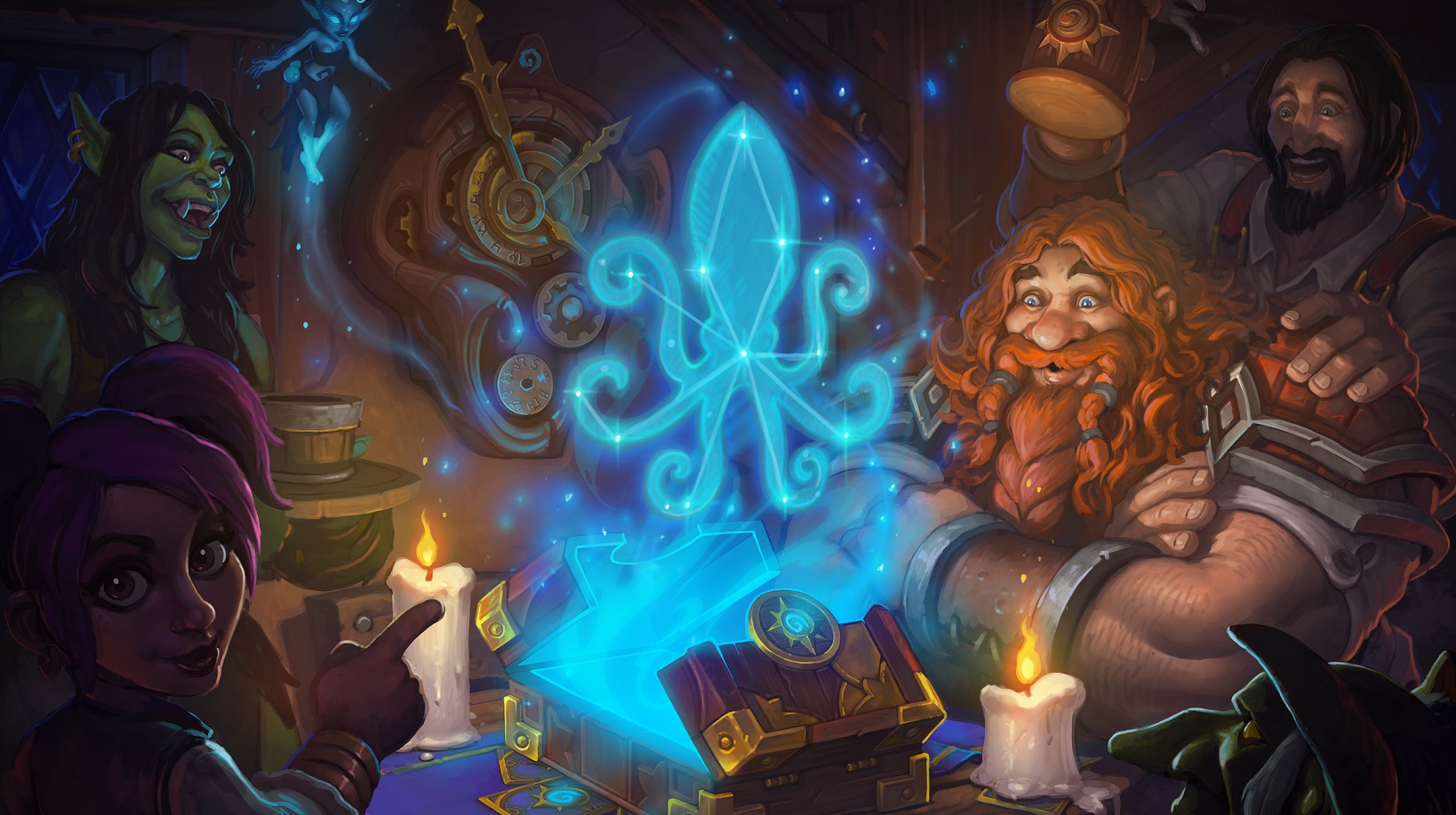 Hearthstone’s ladder resets every month. Each calendar month is a new ranked play season, and it comes with its own unique rewards.

That monthly reward is part of what keeps players coming back month and month. The game is constantly giving you rewards just for playing a few games every season.

All you have to do to receive a seasonal reward is to win five ladder games each month. That was introduced in the March 2017 ladder revamp; previously only players who reached rank 20 received a reward. With the Year of the Phoenix, which started on April 1, 2020, the ladder was reworked again.

Every player will start at the lowest rank, Bronze. Each rank has 10 tiers, with three stars in each tier. At its most basic level, you’ll earn a star per win, and have to work your way up the ranks: Bronze, Silver, Gold, Platinum, Diamond, and Legend. If you finished high in the standings in the previous season, you’ll gain multipliers to make you climb faster back to your original ranking.

The best players will get up to an x11 star bonus, which means all wins at this rank give them 11 stars, boosting them right up the lower ranks with only a few wins. Losses still only count for one star, so you can boost your ranking with a 50-50 percent win rate. Win streaks will double the number of stars gained so if you have an x11 star bonus and are on a winning streak, you’ll get 22 stars.

MMR matchmaking instead of ranks

Matches will be decided by MMR, rather than by simple ranking. This means you’re more likely to come up against someone of your skill level instead of a newbie who reached platinum or diamond for the first time.

There is an MMR cap for your rank so if you want to try out decks, feel free to do since your MMR will not fall below that cap.

According to Hearthstone designer Alec Dawson, this new system will make it easier for players to talk about their rankings. Every five ranks will have floors so that you cannot be demoted. This allows you to play the meme deck you always wanted without risking going back to a lower rank.

What are the ranked rewards?

The rewards are more transparent as well, with players gaining them as they rank instead of waiting for the end of the season. You’ll get the card back of the month immediately after your five wins in ranked. Once you reach certain rank thresholds you’ll get free cards. For example, if you reach Legend you’ll get a Legendary card.

Overall, the new ladder looks much better and replicates the system of other successful games with the tiers. Similarly, it brought back a lot of players who quit due to the old ladder system.