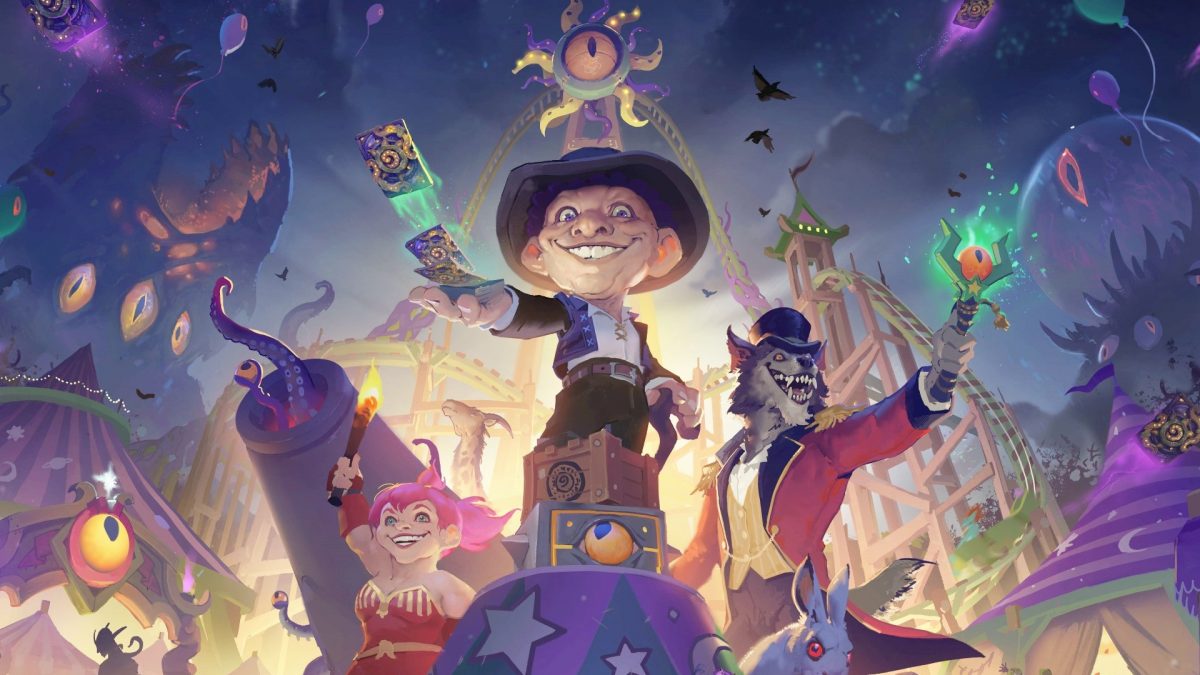 Tens of millions of people have played Hearthstone over the course of the last seven years. Many of those players have experienced the card game genre in one form or the other, but plenty of people haven’t.

Getting to grips with any new game can be daunting if you don’t know where to start—and that especially applies to Hearthstone. There are 11 classes (if you count Death Knight), thousands of cards, and an infinite number of possible decks. There are concepts to be learned, keywords to be interpreted, and unique quirks to be understood.

Fundamentally, the best way to learn is by practicing. That principle is a big part of Hearthstone—there are some cards that a player can only learn by playing them. But here are some tips and broad ideas to help any new player get started in the game.

When you first sign up and install Hearthstone, only the basic Mage deck is available to play. Defeat the other basic decks in matches against the AI to unlock each class as you go. There are 10 basic class cards for each class—five available as soon as you unlock the class and five more unlocked as you level up each class to level 10.

By definition, the basic decks are relatively simple. They revolve around those core class cards with a set of neutral basic cards that generally follow a stable mana curve. That’s a good principle to follow when building your first decks: Stick to a mana curve that allows you to have minions of appropriate power levels to play in the early, mid, and late game.

To start with, try building on the basic decks with the first few cards you’re able to unlock or get from early packs. Figure out what ones are good either by playing or, if you can, by trying to look at how they interact with your deck.

The mulligan phase at the start of each game is where players are presented with their opening hand of cards.

If you’re going first, you’re offered three cards. Players going second get four cards, including the coin, a card that offers an extra mana crystal in a single turn. Going first usually gives you a significant advantage in Hearthstone, allowing you to take the initiative and force your opponent to respond.

In general, you should aim to throw away cards you can’t play in the first couple of turns. You’ll have plenty of chances to draw them when you need them. If you’re playing an aggressive deck, mulligan for cheap cards that can affect the game early. If you’re playing a more defensive deck, mulligan for the tools you need to deal with your opponent’s advances.

Hearthstone, at its most basic level, is a board-centric card game. That means that, as a general rule, the player who controls the board has the best chance to win the game.

Unless you’re playing a deck with a particularly specialized strategy, you should aim to have minions to play on curve throughout the game. That means you need a decent number of early drops, some mid-game threats, and a few big minions to try and close things out with.

As you put minions on the board, avoid overextending—that means playing too many minions when you don’t have to. Using as much of your mana as possible is efficient, but you could easily run into problems if your opponent has spells that clear the board. Those are known as area of effect (AoE) spells. If you play all the minions you have in your hand and your opponent wipes them off the board, you could find yourself in an unfortunate predicament.

Board control leads to the concept of trading. As your opponent also attempts to control the board with their own minions, you have to know how to fight back. Again, these are all general rules and situations will dictate different lines of play.

When trading, you must again be mindful of AoE. As an example, if you suspect your opponent will be playing a spell like Flamestrike, it’d be wise not to trade your minions to the point where they all have four (or less) health.

While playing your cards each turn, you should always be thinking about your next move, similar to a game of chess. Ideally, try to plan out your turn before executing it.

When planning a turn, think about the order in which you should play your cards. Card draw should almost always come first—what you draw could change your course of action. You might draw something that works better than what you had previously planned. Then, think about the best order for playing out your remaining cards. For example, if you have a Knife Juggler and another minion to play on that particular turn, play the Knife Juggler first.

Positioning is also an important consideration. Cards like Flametongue Totem have effects related to their placement on the board, so make sure to put them in the right place.

Once you’ve mastered the basics of Hearthstone, how do you go about learning more in-depth strategies and concepts?

The best way to do it is to play. If at first you don’t succeed, try, try again. Build decks, or find decks online, and play them until you understand everything you need to know. Read the cards carefully, particularly the more complicated ones.

You can also learn by watching experienced players. Twitch and YouTube are important resources for videos of tournaments, deck guides from the top players in the world, and tutorials on how to master more advanced game mechanics.