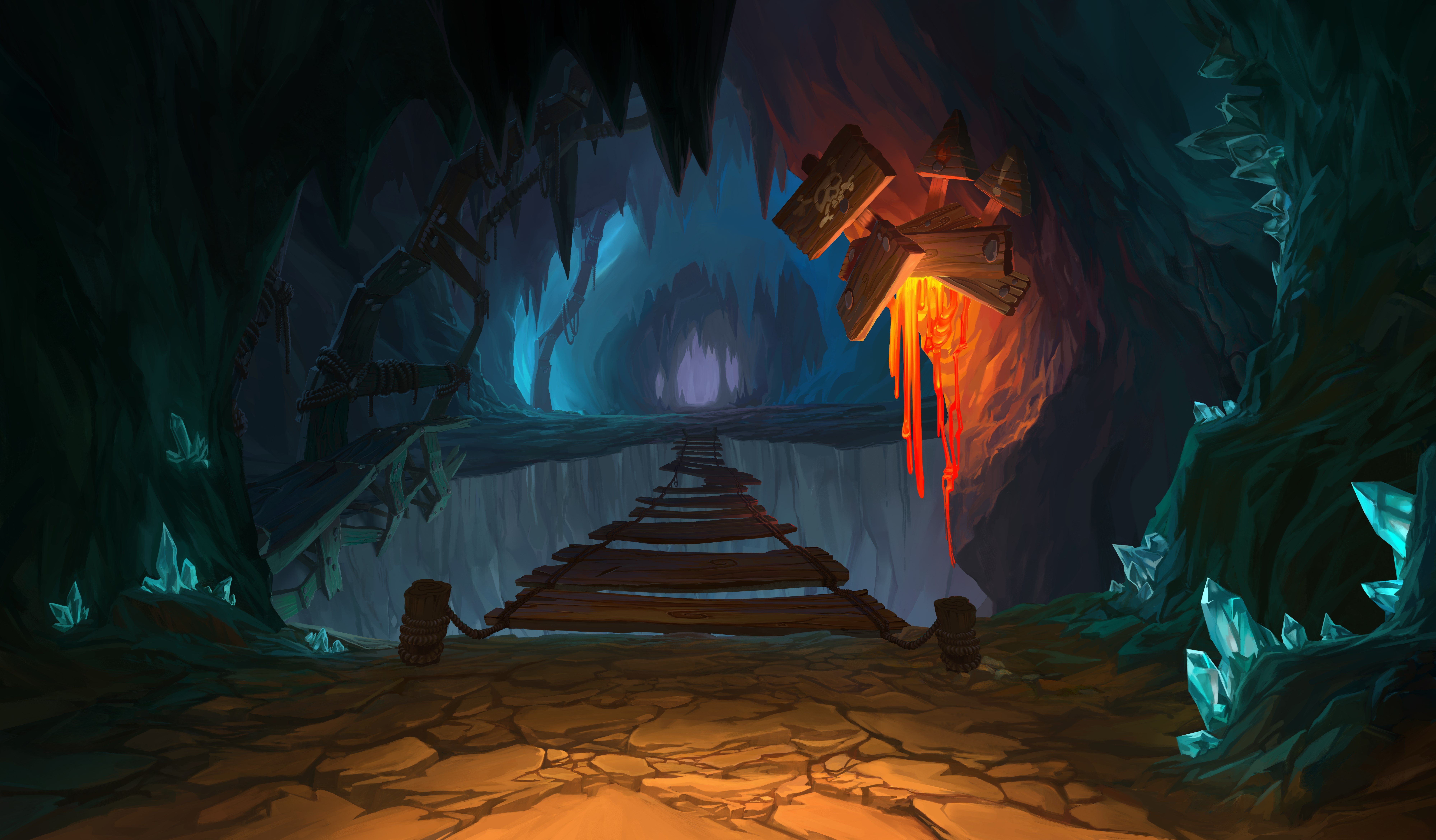 Hearthstone’s Patch 10.2 is out next month, and it’s bringing some big balance changes.

Four cards are getting nerfed in total. Bonemare, Raza the Chained, Patches the Pirate, and Corridor Creeper will see reductions in their power.

Bonemare is a common card in many decks, especially in aggro and tempo decks. The card gives you a big boost in board power as long as you have one other minion on the board. The Hearthstone team have clearly seen its strength and decided to reduce it, changing the mana cost from 7 to 8. Though this is a big hit to the minion’s power, the card should still see some play due to it being strong—even when it costs one more mana.

The next card is getting an even bigger hit. Raza the Chained has plagued the Hearthstone competitive ladder as Priest after Priest use the card to get a free hero power. Raza is used in conjunction with Shadowreaper Anduin, which leads to powerful late game burst damage. The change will affect that combo as Raza will only reduce your hero power cost to 1 instead of 0. This change greatly affects the card’s power, and though Raza will still see play in Highlander Priest decks you should see the deck less often after the patch.

Next on the nerf train is Patches the Pirate. Patches is seen in aggro and tempo decks that feature other pirates, especially decks with Southsea Captain. The legendary card gives you another minion on the board for free, with the added benefit of Patches being able to attack right away with Charge. In the new patch, Patches will no longer have Charge and instead of entering the board with menace and instant damage, Patches will need to wait a turn before attacking. This completely diminishes Patches’ power and aggressive decks featuring the pirate will be played less in the meta once the patch goes through.

The final card seeing a hit in this patch is Corridor Creeper. Another card that is frequently seen in aggressive decks, Corridor Creeper provides a strong body for cheap if the card text is met. The Hearthstone team is changing the card’s attack from five to two. Instead of gaining a 5/5 body on board Corridor Creeper will become a 2/5, which is much less intimidating.

The nerfs mean that popular aggressive decks currently in the meta will surely see a lot less play, allowing for other decks to come out on top. A new meta will likely emerge after Patch 10.2, but at least some of the most despised Hearthstone decks will be gone.