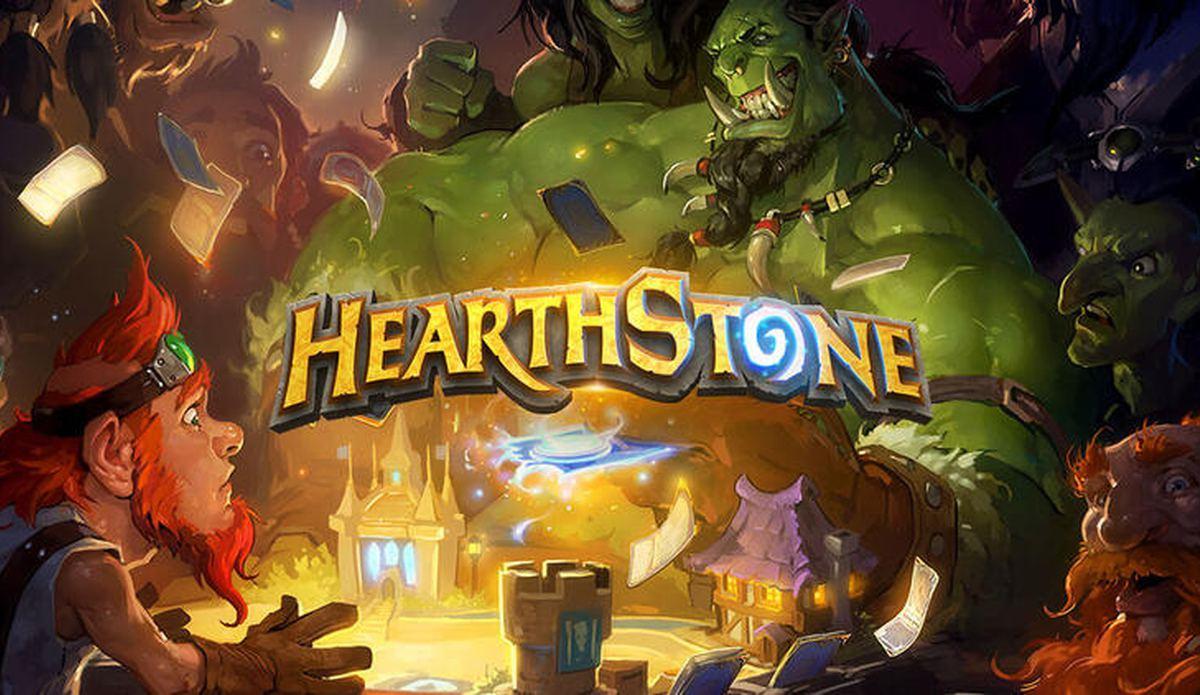 Duels is one of Hearthstone’s smaller game modes, a sort of PvP Dungeon Run where you start with a fifteen-card starting deck and keep adding treasures and more buckets to it as you progress. You have incredibly strong starting treasures and Hero Powers to make this the game mode with the highest power levels in Hearthstone.

Here are some of the best decks to play, each reaching 12 wins at high MMR.

This deck is built on the old Open the Waygate quest and lots of finicky spells to set up two-turn OTKs with your signature treasure and any other burn spells you may pick up along the way. Completing your spell should be nearly automatic with this deck, and you do have inevitability with your treasure. Just make sure to pick up enough anti-aggro tools.

This is a straightforward tempo Murloc deck. Your signature treasure gives you some late-game potential but you need to exert as much pressure as possible, as early as possible, to perform well with this deck.

A highlander control deck with Zephrys the Great, it relies on Priest’s incredible survival tools and Druid’s mana cheating to finish off the games. Wildheart Guff is even more powerful in this format than in Standard, and you will look to pull off a wide variety of plays with nonsense amounts of mana to eventually close out the game. Blackwater Behemoth is here to add some much-needed survivability in the early fights.

Signature treasure: Ol’ Faithful
Hero Power: Dino Tracking (Passive – At the start of your turn, Discover which card you draw.)

You will rely on strong Rush synergies to keep up on the board and buff tools to eventually get your minions out of range. Rokara and The Rat King will give you great late-game value should it become necessary.

This is another aggressive deck to go nuts with, and it goes to show that you don’t have to ally with one specific class to perform well in Duels. Promote! is an incredible ability that will allow you to keep up with the aggression.

What is the strategy, you ask? Pirate Warrior things. Cap’n Rokara still gets the job done. Your Hero Power lets you cheat out some extra minions to make the completion even faster. Try to stock up on Patches the Pirate, as many copies as possible, if you’d like to get the most out of this deck.

It goes to show Infernal Strike is still good: this build features the same sort of super-aggressive deck that dominated Standard before a bunch of balance changes. It is still very viable in Duels.

Signature treasure: Marvelous Mycelium
Hero Power: Invigorating Bloom (2 mana – Reduce the cost of cards that cost (5) or more in your hand by 1.)

The starting deck gives you a strong foundation to build on with greedy late-game resources to set up wins, but you will have to heavily rely on your treasure early on. It is very doable, though, and it is really tough to stop Omu’s card discounts once they get rolling. You can do some truly disgusting things with this deck, especially once Wildheart Guff is online.

A great midrange deck with insane combo potential courtesy of Harpoon Gun and Hydralodon, Warsong Wrangler and The Rat King, Selective Breeder and Azsharan Saber, and really any combination of these cards. There is also Beaststalker Tavish to provide further staying power. Maximize your power plays and try to highroll with your combos as much as possible and spike your way to victory.

This is a finicky OTK deck with Open the Waygate. Your strategy is to replay the quest reward with Grey Sage Parrot, then use Potion of Illusion to do so again. And again. And again. Truly fun and interactive! Any added spell synergies will make this build even stronger as you progress through your run.

This is a classic control deck that hasn’t changed much in terms of basic strategies since the launch of Duels but it now has much greater card quality to work with thanks to The Leviathan and Lightforged Cariel. It is still one of the weaker classes in the format, but serviceable if this is your favorite to play with!

You play an incredible amount of cheap spells to burn your opponent down. Queen Azshara serves as your emergency reserve. Picking up Prophet Velens and Arcane Giants will go a long way to secure your ultimate victory. Board control is an afterthought with this deck: just try to keep things manageable, as you will be the one with inevitability in almost every matchup.

This is a hyper-aggressive Rogue deck, one that can fully reload with a well-prepared Ace in the Hole to deliver even more burn damage. It won’t even be necessary at all times: the explosive nature of this deck means that you can very quickly finish off opponents who opted for a greedier strategy. As long as you optimize your mana usage and maximize your tempo, you should be okay. This deck reached 12-0 at 12400 MMR, so it should treat you right as well. Don’t dilly-dally around: face is the place!

Again, this is one of those archetypes that have been around since the beginning of Duels, and some of the nicer additions from the later sets added extra staying power to this deck. Wildpaw Cavern and Azsharan Scroll give you a lot of juice to work with.

Signature treasure: Demonizer
Hero Power: Dark Arts (1 mana – Look at up to 3 cards in your hand and discard 1. Then draw 1 card.)

Back in the early Duels days, this hero played as a hyper-control character with a very different archetype. Right now, the best approach is to go full Murloc and maximize your highrolls with Chum Bucket. Gigafin gives you a great comeback opportunity in case the game went longer than you planned for.

Signature treasure: Brewster, the Brutal
Hero Power: No Guts, No Glory (1 mana – Deal 1 damage to a minion. If it lives, it gains +2 Attack, if it dies, gain 2 Armor.)

Similarly to the popular Drek’thar strategies, this deck revolves around playing powerful Rush synergies and buffing the minions in play to set them up for great tempo power plays. Lokholar the Ice Lord will get you through some of the early matches against aggressive opponents. Zephrys, as usual, is an excellent card in this format.

There you have it, the best Duels decks in Hearthstone at this time. Though the format is regularly spiced up with new content releases, extra heroes and replacement rotations, the strategies and the decklists above should serve as a great starting point for deckbuilding ideas even after changes are made to the format.

Enjoy your Duels runs and best of luck getting to 12 wins in Heroic!