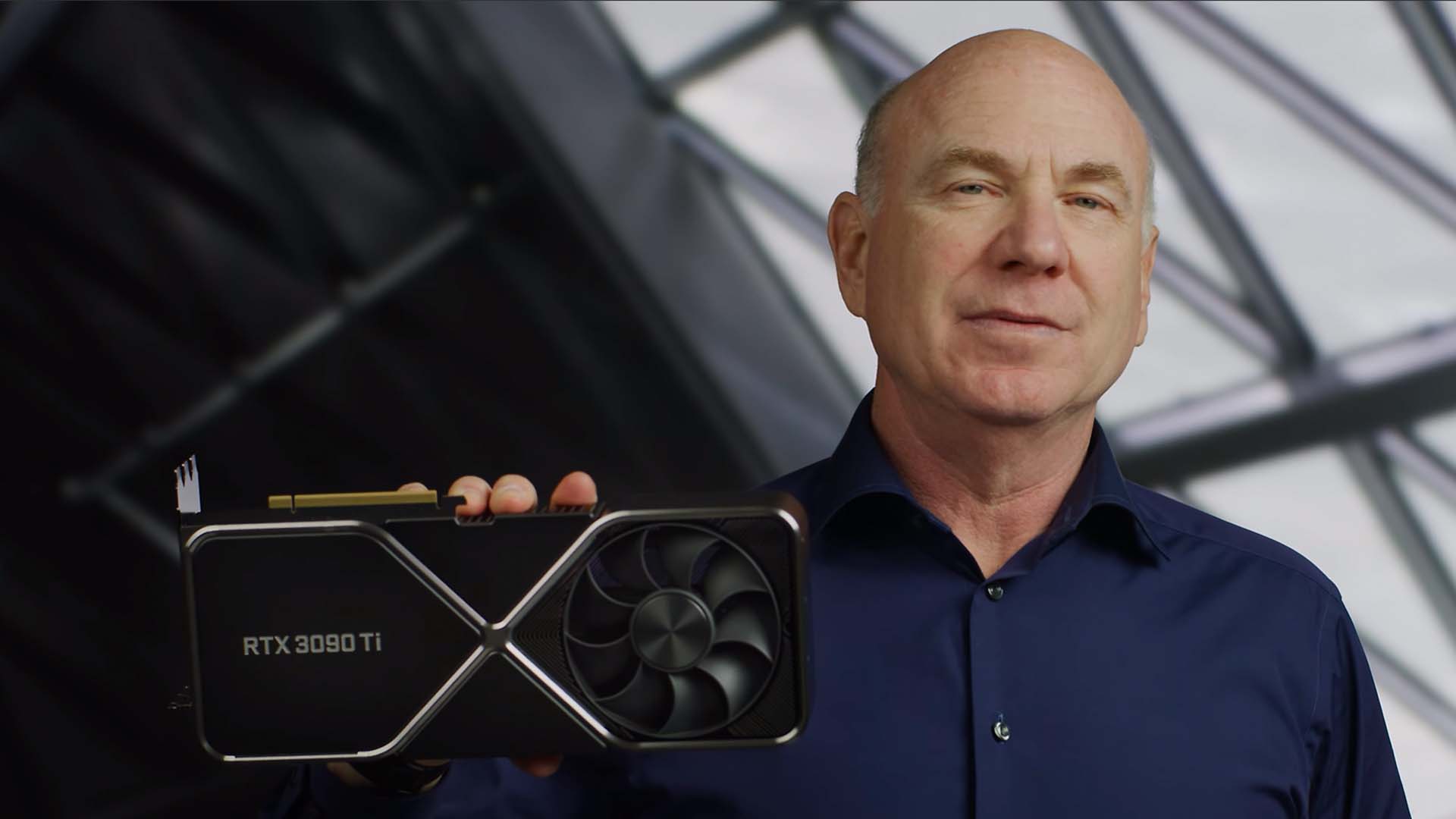 Nvidia revealed the GeForce RTX 3090 Ti during its CES 2022 Special Address and promised more information on the new GPU in late January, but with January having come and gone, Nvidia still doesn’t have anything to share regarding the RTX 3090 Ti.

Following rumors of an initial delay that were later compounded by word that Nvidia had ordered its partners to halt production on RTX 3090 Ti cards -as well as the fact that the GPU was delayed indefinitely– it seemed as though Nvidia would be primed to share an update. While the company finally went on record, it wasn’t what many curious GPU hounds were after.

In a statement given to The Verge, Nvidia spokesperson Jen Andersson kept things to an absolute minimum. “We don’t currently have more info to share on the RTX 3090 Ti, but we’ll be in touch when we do,” said Andersson.

Given that trustworthy YouTuber Moore’s Law is Dead received word from one of his “best sources” about the scope of the delay, Nvidia has gone on the record while still keeping its cards close to the vest tracks.

Considering the indefinite nature of the delay, release details are scarce aside from a few listings spotted on Twitter. TechSpot dug up a potential release date for the RTX 3090 Ti via momomo_us. The user posted two links to a Danish retailer, one of which listed the Asus ROG Strix LC RTX 3090 Ti O 24GB Gaming as being due out as soon as March 1. But the indefinite hold, lack of communication from Nvidia, and the inherent nature of leaks make this release date seem improbable.

The RTX 3090 Ti is set to be a mammoth GPU and its price will reflect as much. Spotted at just under $4,000 at a Vietnamese retailer by Moore’s Law is Dead, the RTX 3090 Ti isn’t for everyone. For reference, that price tag is more than double the $1,499 MSRP of the RTX 3090. When this card does launch, it will likely only find its way into the hands of the relative few who have deep pockets and quick purchase methods.