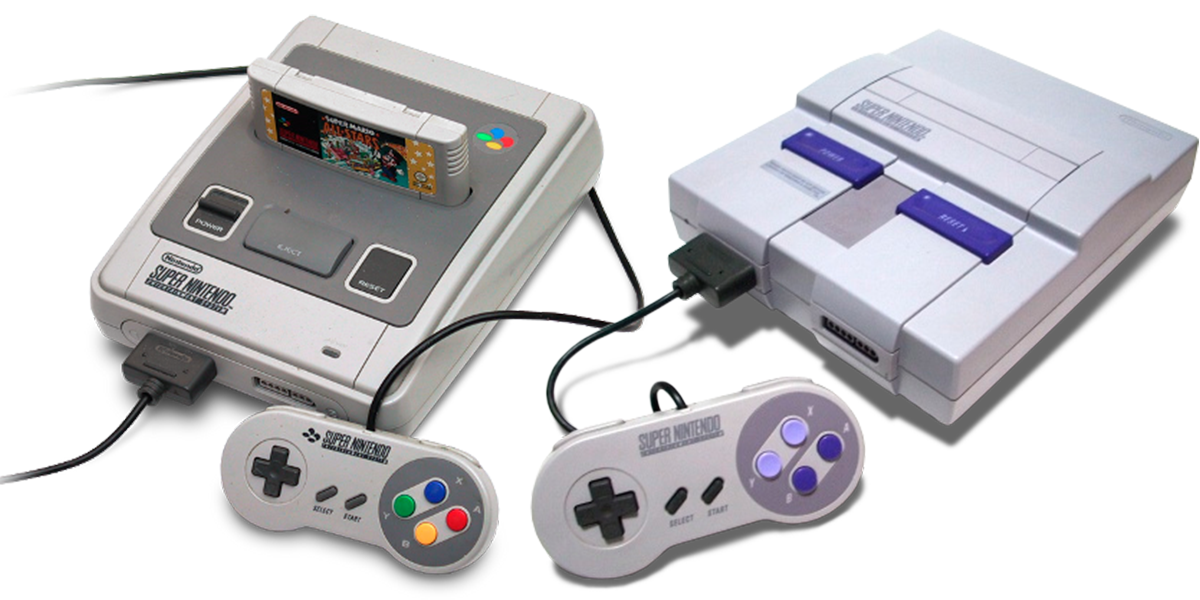 The Super Nintendo Entertainment System is officially 30 years old, having launched on Aug. 23, 1991, just under a year after the Super Famicom was originally released in Japan.

As a follow-up to the popular NES system, the SNES was an instant success upon release, eventually selling approximately 49.1 million worldwide throughout its lifetime. That was mostly attributed to 23.4 million units sold in the Americas and 17.2 million units in Japan, making it the best-selling console of its generation.

Despite being a success, it could not match the early momentum of its predecessor, which sold a total of 61.9 million units worldwide. It did outsell several of its successors, including the Nintendo 64, GameCube, and Wii U.

Many will remember this period for the “Console Wars” heating up with the release of the Sega Genesis, however, the SNES managed to outlast the competition and come out of the 16-bit era on top.

Nintendo’s second mainstream console had more than 50 individual games sell more than one million units during its lifetime. Here are the top five best-selling titles released for the SNES, with Mario dominating the rankings.

The SNES era is also one of few periods in gaming that has been extremely well-preserved by Nintendo across multiple console generations, with many of the system’s classic games being bundled in with the Nintendo Switch’s online service.

To celebrate the system, fans have been posting their favorite SNES memories and games on social media, reliving three decades of gaming history.