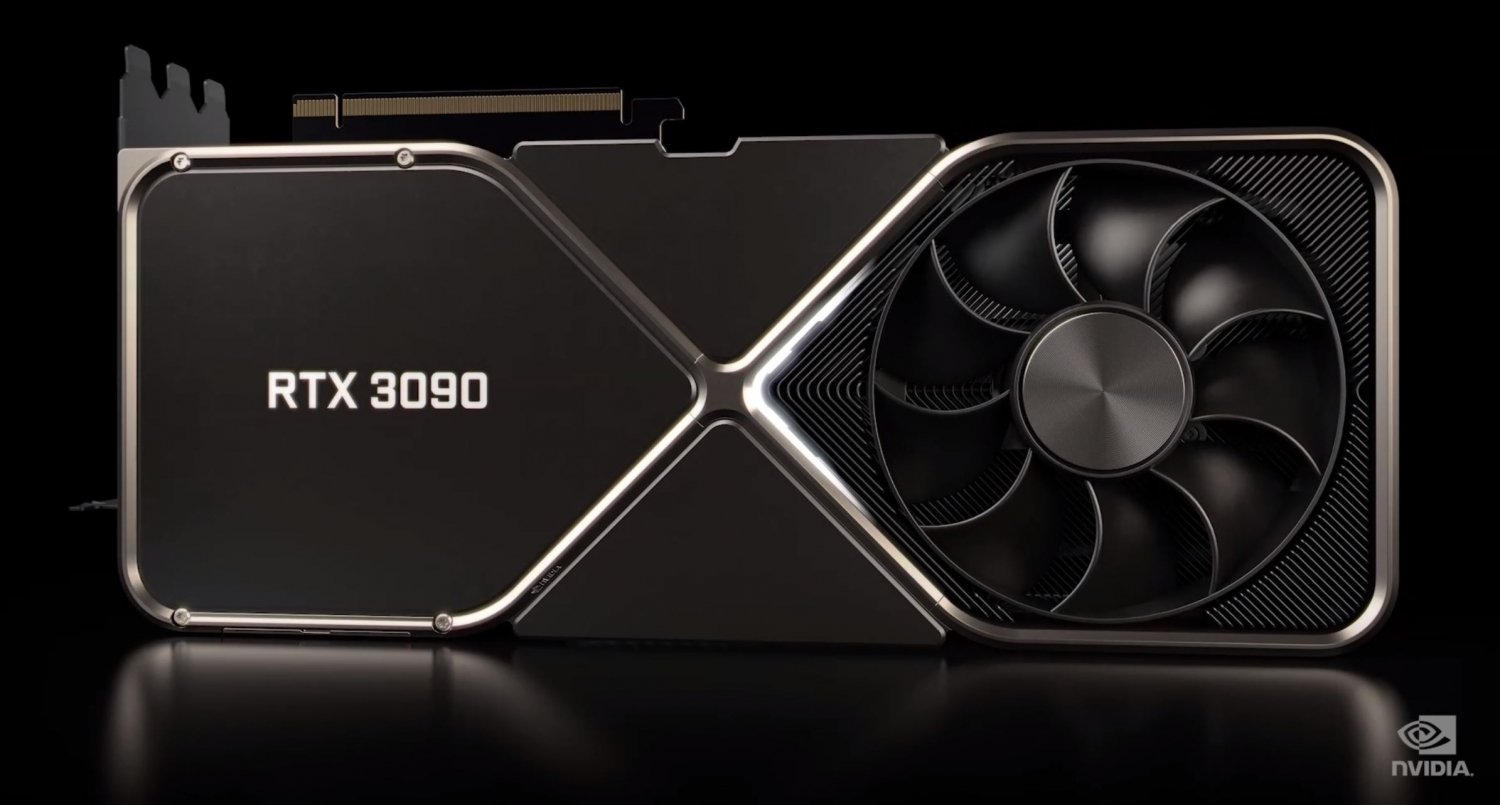 Since the early teasers for the Oculus Rift, the dream of a fantastic virtual reality experience felt like it was finally coming true. While still a relatively new realm of technology, the VR experience varies across the board since every gamer has an almost completely unique build. To help you get the best experience, we wanted to show you how to pick out a VR graphics card.

While these minimum graphics cards can open the doors to VR for many gamers, they may not necessarily get the expected experience. Performance is always important for the enjoyment of a game, but performance is even more important for a VR game. For VR gaming, computers will need to offer very high frame rates to make playing with a headset feel smoother and help lower the chance of causing motion sickness.

Although these are the recommended graphics cards straight from the respective manufacturers, VR titles have continued to grow and evolve over the years. The first batch of VR games acted as tech demos for the new hardware while game developers were getting used to creating titles with such freeing movement. Now, AAA games are being built specifically for VR, such as Valve’s Half-Life: Alyx, which requires at least an Nvidia GTX 1060 or AMD Radeon 580 6GB.

To pick a graphics card for VR, start with the headsets’ recommended specs as your baseline and then shop for a graphics card better than that, such as an Nvidia GTX 1080 or an equivalent card. For the absolute best VR gaming experience, you can see our picks for the best graphics cards for VR here.